The Righteous Gemstones Season 2 is about to start on HBO and HBO Max, But do you know what you should expect to form the brand new season of the Gemstone family in this season? Here we have every detail you need to know about the show’s upcoming season, which Danny McBride created in 2021.

The Season 1 of the show was a great hit on HBO and HBO Max, and hence the cerated had teased about season 2 a few months ago, and since then, the fans have been waiting eagerly for The Righteous Gemstones Season 2.

In his interview, the creator of the show Danny McBride had told the Thrillist in his interview on the finale of season 1 about what he will do with the series in the upcoming season, He had said:

Now About the Release Date of The Righteous Gemstones Season 2

The Season 2 of the show is coming to HBO finally on January 9, 2022, on Sunday, and the show will premier two episodes back to back on the same day at 10:00 PM ET/PT; the episode will be of half an hour each, so the Sunday 10 PM to 11 PM going to be awesome.

The Other episodes will be released every Sunday at 10:00 PM ET and PT at HBO. The release date of season 2 was announced in November by HBO on their official Twitter account.

Your prayers have been answered. #TheRighteousGemstones returns January 9 on @hbomax. pic.twitter.com/uEmdOZaSQy

Where to Stream The Righteous Gemstones Season 2?

What can happen in Season 2 of the show?

As per the show’s creator, season 2 of the show will be more focused on the relationship between the parents and children of the Gemstones family. Season 2 is going to more roller coaster rides than season 2 as God’s favorite family will be more chaotic as per the reports of Collider.

The Returning Cast of Season 2

The main lead of the Gemstone family will undoubtedly be back, and we can also see a few new entries: 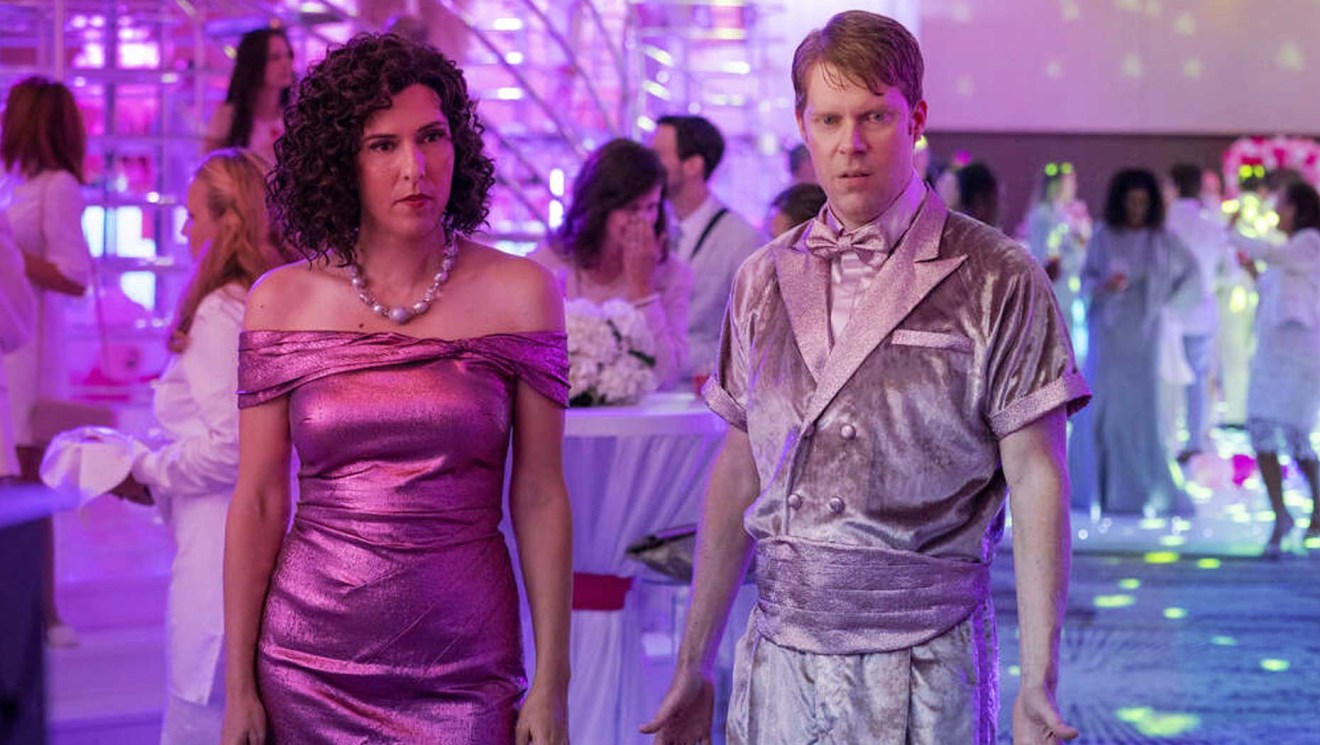 Other Casts of the Season 1 will also be back. We will update you about the SPOILERS Free review of the show; Please Subscribe to us at Google News.