Created by Bruce W. Smith and Ralph Farquhar, The Proud Family: Louder and Prouder is an animated television series made for Disney+. Smith and Farquhar are also the executive producers alongside Calvin Brown, Jr.

The first season of the series premiered on February 23, 2022 and received positive reviews from critics and audiences. It currently holds an approval rating of 100% on Rotten Tomatoes and considering the positive response, the makers have renewed the series for a second season.

So, when is The Proud Family: Louder and Prouder Season 2 releasing? What is the plot? Who would come back to reprise their roles? Continue reading to know further details.

The Proud Family: Louder and Prouder Plot and Cast 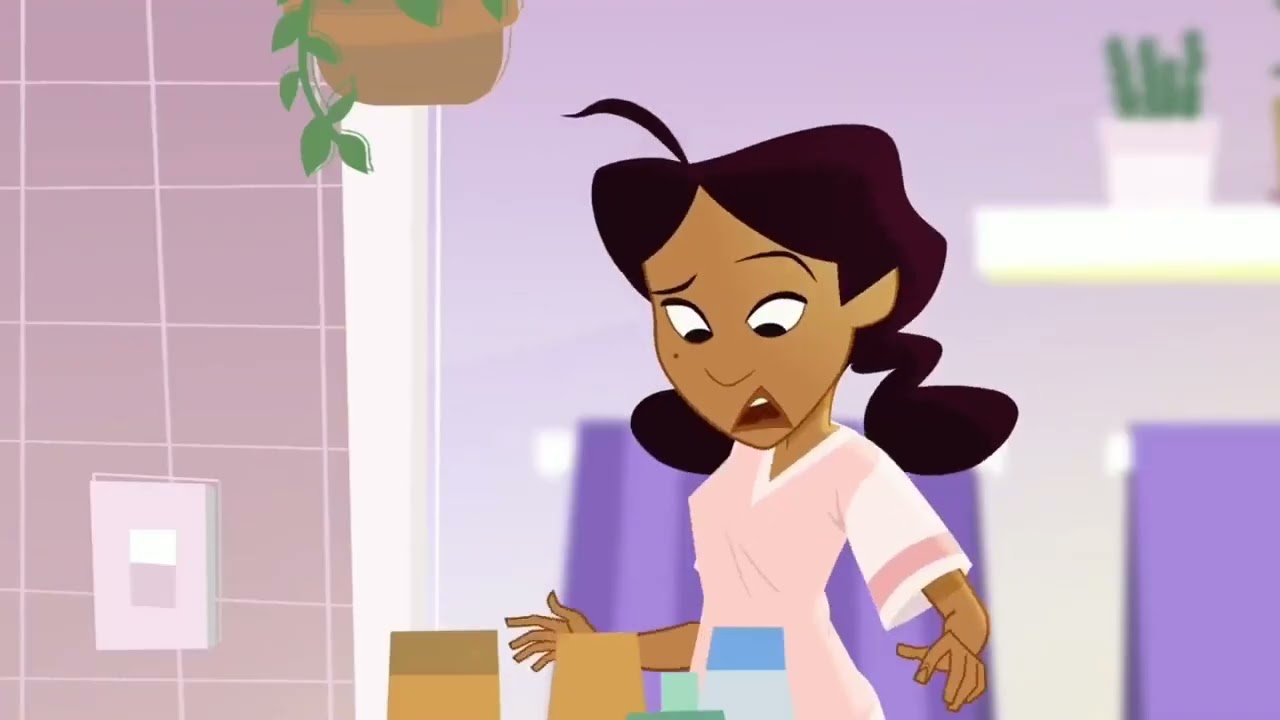 The makers have not revealed a lot of details about the plot of The Proud Family: Louder and Prouder Season 2. The show started with the Proud family navigating life in the 2020s where they confront new obstacles, friendships and new personal highs and lows.

The revival also bought many changes to the character roster, including the introduction of many new characters from different familial origins. During its original run in the 2000s, the series also addressed many issues starting from toxic masculinity to women’s empowerment. 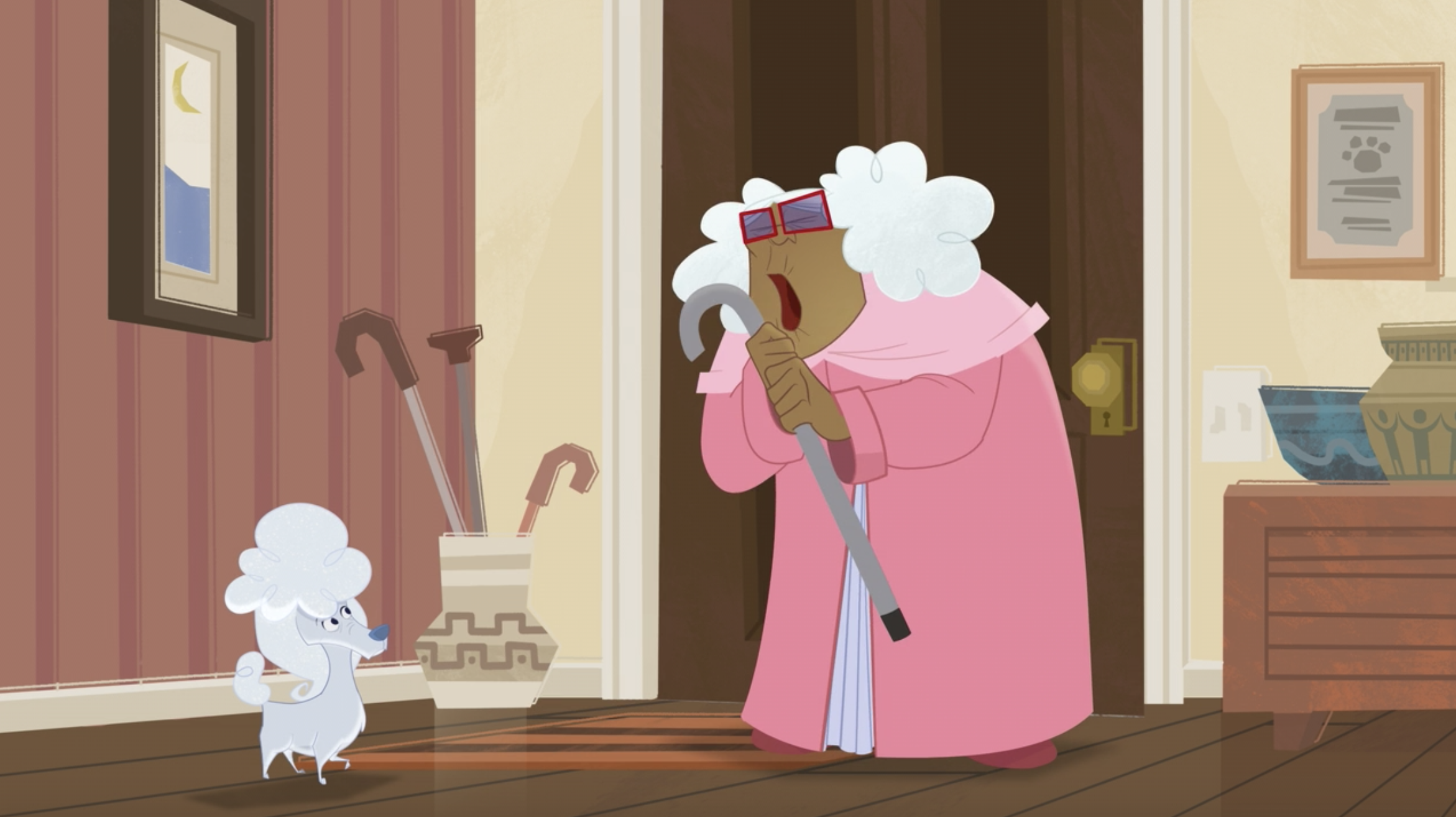 The first season of The Proud Family: Louder and Prouder was released in February 2022. Disney+ confirmed in April 2022 that a second season was in production and considering that, the second season should release by 2023.

The new season might consist of ten episodes like the first season with a runtime of 27 to 30 minutes each. Further details are expected to be revealed soon.

The developers have not released a trailer for The Proud Family: Louder and Prouder Season 2. It should be out by the end of 2022 and until then, you can check the trailer of Season 1 below: