Animated television series The Proud Family’s revival, The Proud Family: Louder and Prouder is scheduled to premiere soon on Disney+. The show is created by Bruce W. Smith and Ralph Farquhar alongside Calvin Brown Jr. serving as executive producers.

The Proud Family originally aired from 2001 to 2005 on Disney Channel. The first season consisted of 21 episodes followed by the second season with 31 episodes. A television film titled The Proud Family Movie was released on August 19, 2005. 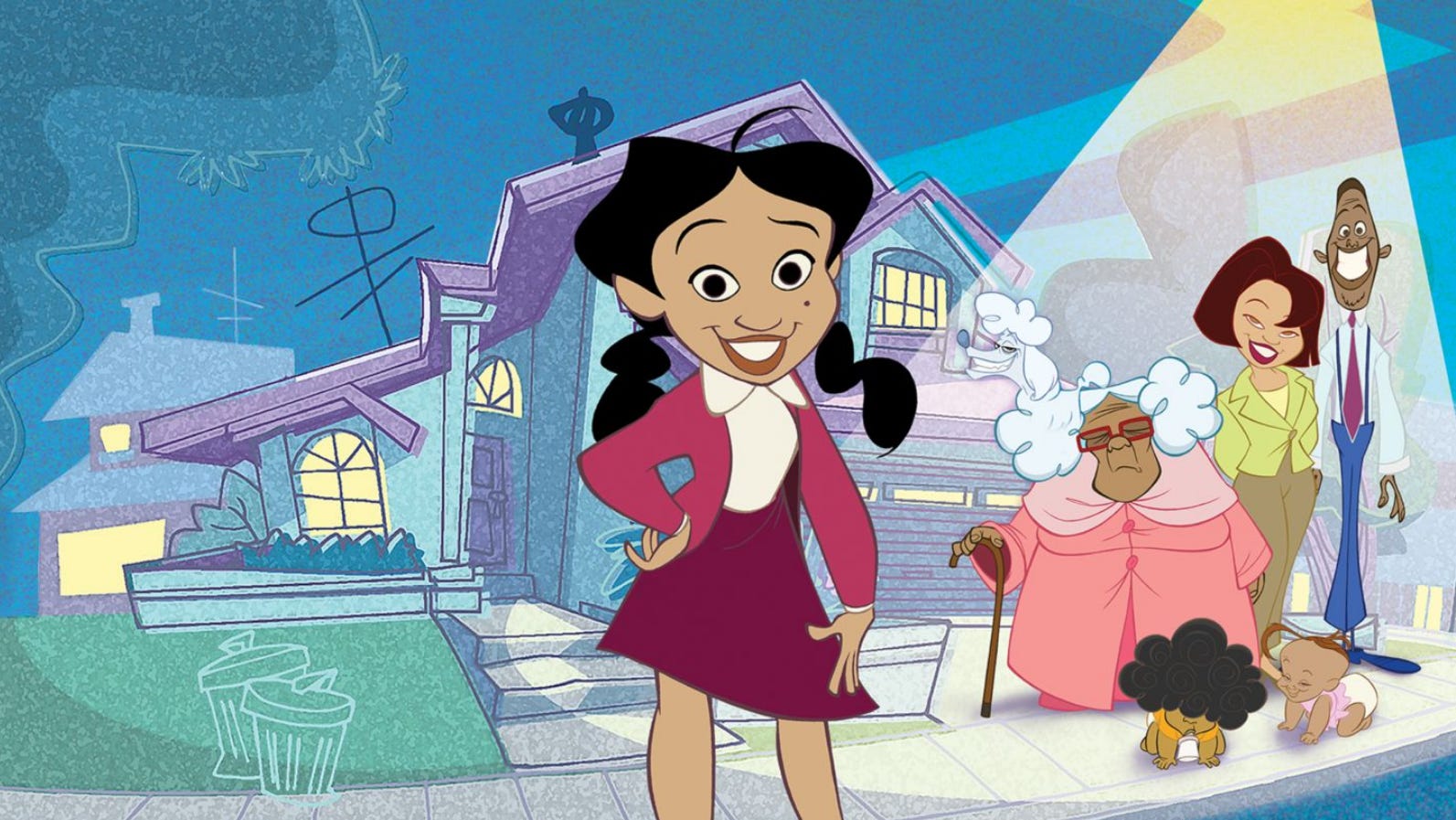 So, what is the release date of the brand new show? Who will play the lead roles? What is the plot of the series? Continue reading to know further details.

The Proud Family: Louder and Prouder – Release Date and Plot

The Proud Family: Louder and Prouder was announced back in 2020 and is scheduled to release through Disney+ on February 23, 2022. However, the total number of episodes alongside the runtime of each episode has not been revealed yet.

The show will follow a 16-year-old girl Penny Proud and her family while they navigate their lives during the 2020s. Her mother, Trudy, has new career highs while her father Oscar has wild dreams. 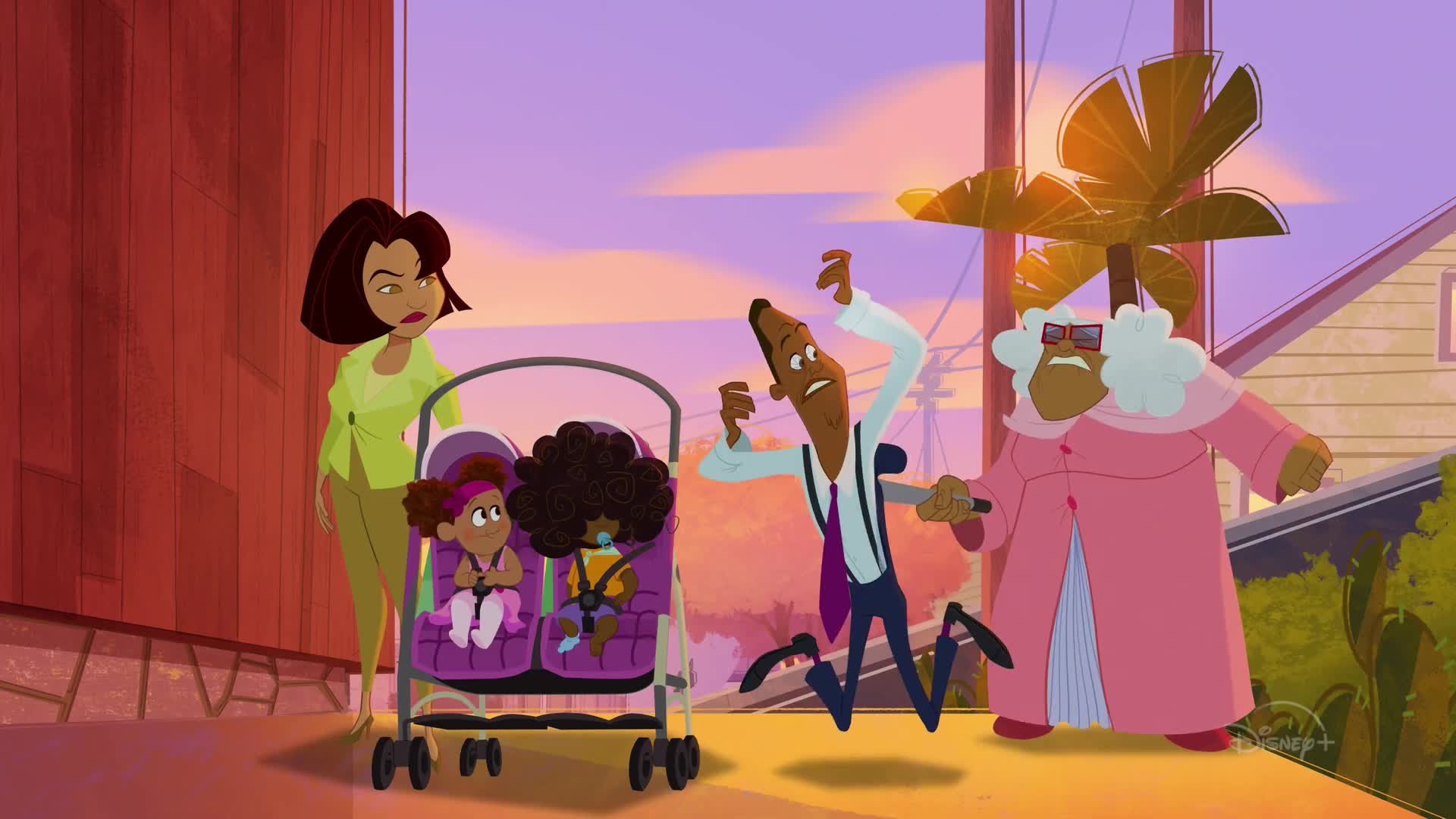 Penny faces certain challenges when her Suga Mama returns along with Michael, Dijonay, Zoey and LaCienega. Apart from all this, two kids, Maya and KG, raised by two fathers try to adapt life in Smithville.

The Proud Family: Louder and Prouder – Cast and Trailer

The characters of The Proud Family: Louder and Prouder will be voiced by Kyla Pratt, Tommy Davidson, Paula Jai Parker, Jo Marie Payton, Cedric the Entertainer and others. Kyla Pratt will voice the protagonist of the series, Penny Proud.

Tommy Davidson revealed back in August 2019 that The Proud Family will be revived for a third season and the show was announced in February 2020. The release date for the series was announced in November 2021.

Two trailers were released for the show in November 2021 and January 2022. Check the trailers below: