Fans will be very happy to know that The Neighborhood (Season 4) is coming soon! After a successful three seasons, the hit CBS show is returning for another one. The show has been a huge success so far. The show has a dedicated fan base who have been eagerly for the new season. Therefore, they will be very happy to know that the wait is almost over! The show was created by Jim Reynolds, premiered on October 1, 2018.  The show is a sitcom and revolves around  “the ‘nicest guy in the Midwest’, who moves his family into a tough neighborhood in L.A. where not everyone appreciates his extreme neighborliness. That includes their new next-door neighbor Calvin.” Thus, with such an interesting premise, it will definitely be a fun watch for both new as well as returning viewers. Read on to find out all we know about the upcoming season, including the release date!

The Neighborhood (Season 4): Plot and Cast 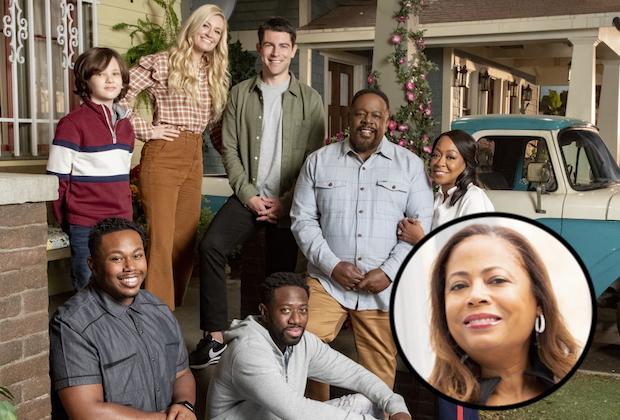 The latest episode of the show, episode nine is the one to look forward to. According to CBS, the episode is titled “Welcome to the Family Business.”

Futon Critic summarizes the episode as “When Tina struggles to keep up with her job at Calvin’s auto shop, due to her burgeoning baking business, he faces a tough decision: should he fire his own wife? Also, Malcolm delays breaking up with a girlfriend when her son becomes an unexpected asset to his youth baseball team.”

Thus we can see that it will surely be a very fun to watch episode. 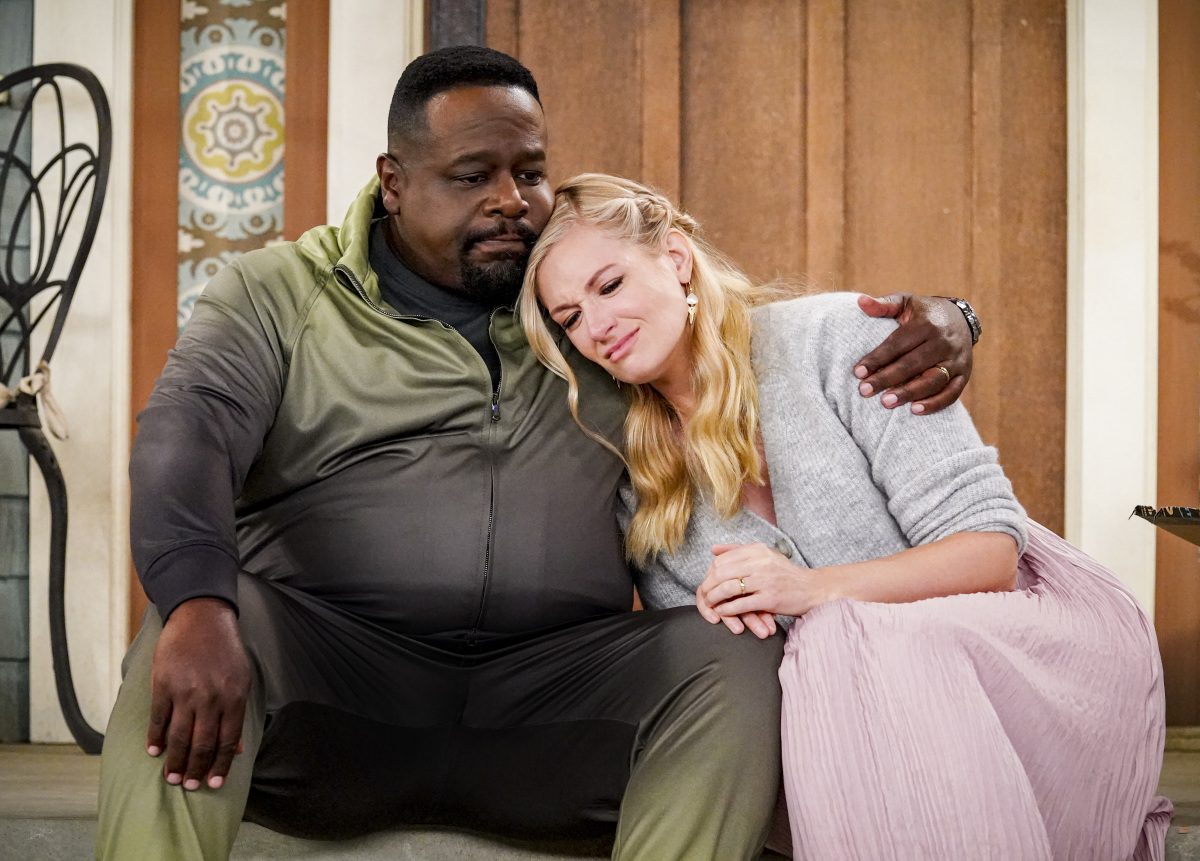 As for the cast, the show features Cedric the Entertainer as Calvin Butler. Max Greenfield plays Dave Johnson, Tichina Arnold in the role of Tina Butler, and Beth Behrs as Gemma Johnson.

The first episode premiered earlier this year and the ninth episode is the one everyone had been looking forward to. Episode 9 was released Dec. 6! It is now available for streaming on Prime Video. Watch the promo video here: