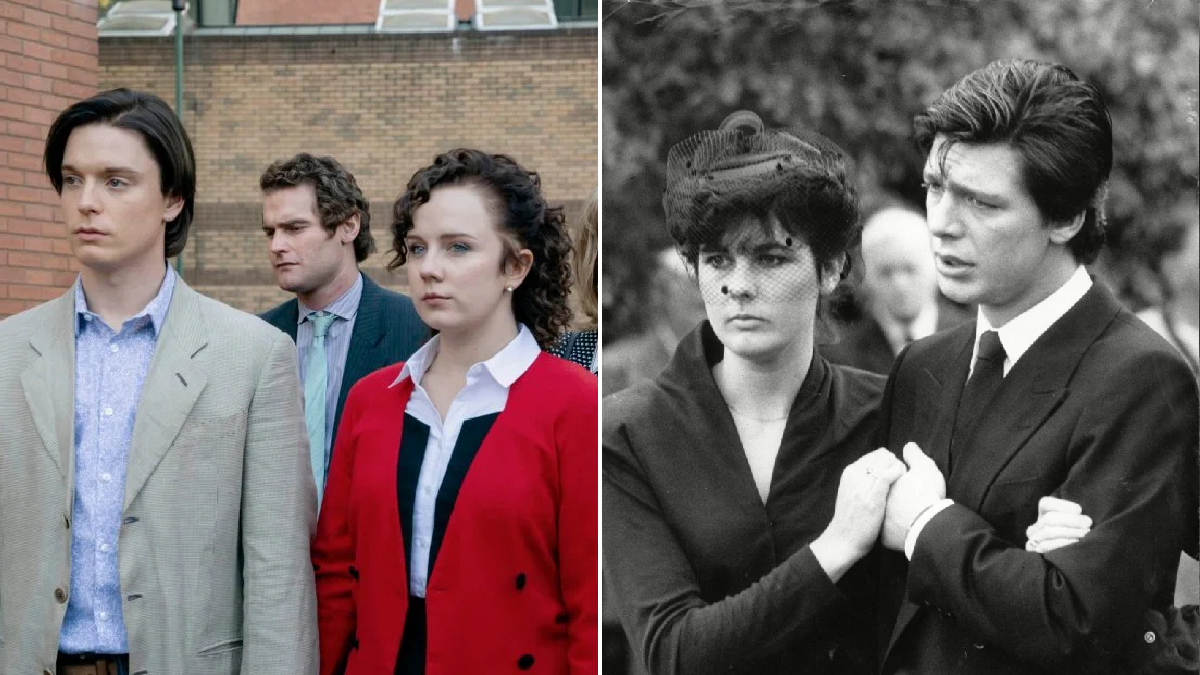 You must have never heard of the murders that took place on the White House Farm of the same relatives. The case was infamous and a relative was found guilty. The incident was on August 6, 1985.

To highlight the same incident, a series was created that was released last year. Here’s everything you need to know about it.

Paul Whittington is the director, and Kris Mrksa and Giula Sandler are the writers of the true crime drama set in? August 1985.

Lee Thomas is the producer, and Willow Grylls, Kris Mrksa, Charlie Pattinson and Elaine Pyke are the executive producers of the British TV series.

What is the plot line of The Murder at White House Farm series?

The TV series is based on the true events that took place on August 6, 1985. The murder of five members of the Family Bamber-Caffell took place at the White House Farm, located in Essex. They were shot by someone. Police along with their leaders, DCI Taff Jones, and DS Stan Jones, were called to investigate the matter.

During the investigation, when questions were put to Bamber’s son, Jeremy, he replied that his sister, Sheila, was a patient of schizophrenia. She went mad and got a rifle with a silencer in her hands. She was the one who shot their parents and her six-year-old twin sons. When the truth comes to light, an important twist is revealed.

We find Sheila, June, Nevill, Daniel and Nicholas dead on the White House ranch. Detective Stanley Jones and Mick Clark arrive at the scene to investigate. They speak to Jeremy Bamber and the relatives of the murdered family to finalize the case.

However, their investigation remains unclear as the image of that night remained unclear. After examining all vital signs at the site, Stan and Mick became suspicious of Jeremy. In the same episode, the relationship between Jeremy and his girlfriend Julie becomes tense after the arrival of a friend, Brett, from New Zealand.

Soon the time of the funeral arrived, but the investigation fell through. All of Stan’s efforts were fruitless because of a lack of evidence. All seemed lost until the arrival of a vital witness who turned the case. Even after the witness’s confirmation of the suspicions, Taff remained unconvinced as something was missing. However, the police were forced to ask questions and continue the case against Jeremy.

After the start of the trials against Jeremy, the evidence was examined. Jeremy’s girlfriend, Julie Mugford, testified against him and Jeremy was found guilty of the murders. The jury stated: Jeremy as the killer of the Bamber-Caffell family at White House Farm.

When did The Murder at White House Farm series come out on the original platform?

The Murders at White House Farm was first reported in August 2018, when the show started shooting. The details were highlighted in October 2019, while the show’s release was set for early 2020. It was released in the form of a DVD in February 2020.

What are the names of the characters involved in The Murder at White House Farm series?

What are the ratings for The Murder at White House Farm series? 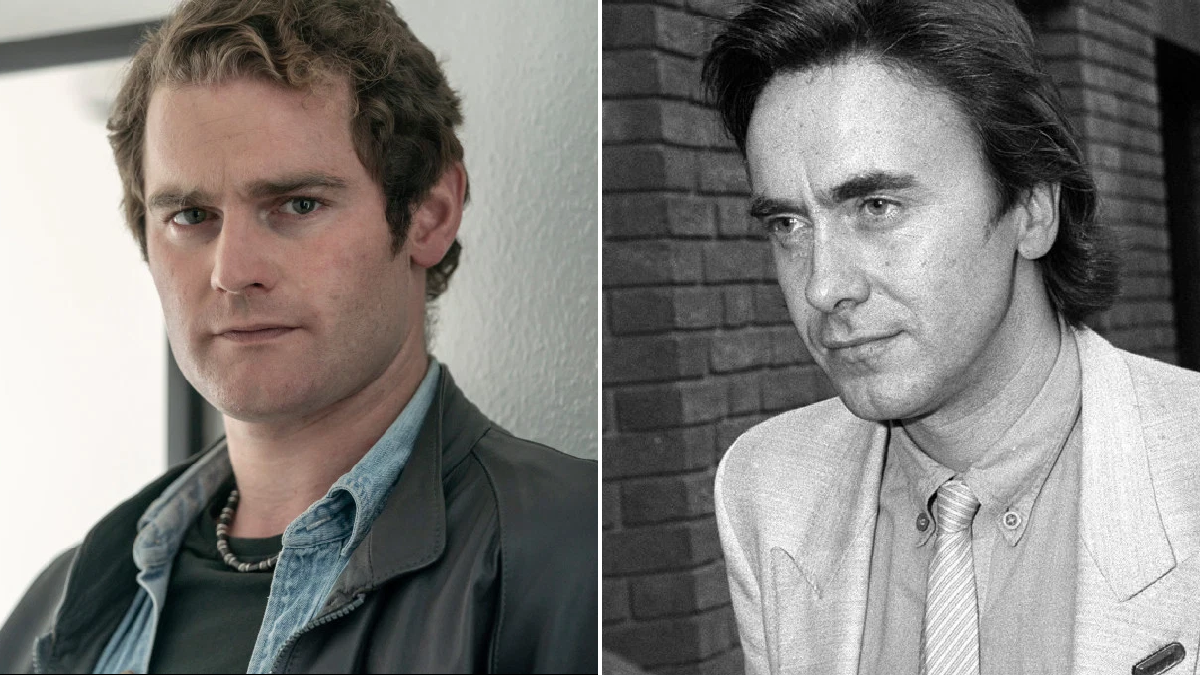 The Murders at White House Farm has a satisfactory average response from the public and critics. The character of the Welsh detective Taff Jones received criticism from the public. According to them, his Welsh accent was inappropriate and not authentic.

The series has a score of 82% average Tomato meter. The average audience score is not yet marked on Rotten tomatoes.

The Murders at White House Farm has been rated byf 7.4 out of 10 On IMDb.

Where can we watch The Murder at White House Farm series?

On the internet you will find many websites where you can watch the series. It is available on HBO Max, Prime Video, and Netflix, but only in some regions. However, VPN can help in such a situation.

You can watch it on ITV also.

The series highlights the unprecedented crime and shows the guilt of their relative. The detailed story, along with the reason for the murder, can be found on several websites and also on a Wikipedia page. You can also watch the series to know more about it.