No film has been as influential as the “The Matrix” trilogy in the science fiction genre in modern times. It has a complex storyline full of mysteries, twists, metaphors and hidden meanings. Unfortunately, as a result, viewers tend to overlook small details or fail to understand the subtle aspects of the plot when watching for the first time. Here are some brilliant details about the “The Matrix” trilogy that you only realize after rewatching: 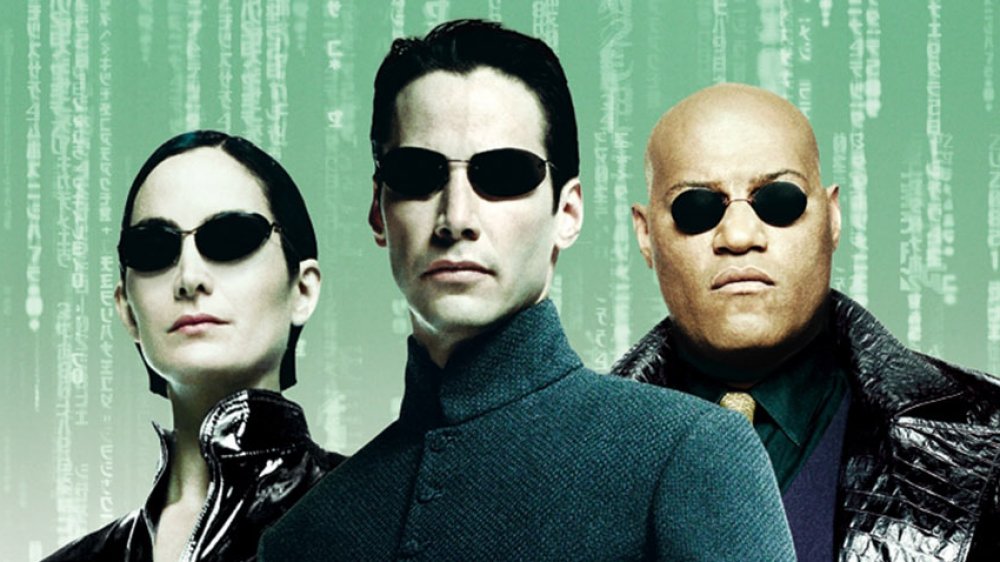 The Matrix surpasses other films of its time with its diverse casting. A positive trend in modern Hollywood, diverse casting aims to better represent actors of any race, gender, age, or religion. The three main roles in the film are played by a woman, a black man and an Asian man. The Matrix attempts to portray a world in which a person’s identity is judged on the basis of their skills, qualities and leadership. Characters such as Niobe, Captain Mifune, Zee, Oracle, and Sati are all examples of this, along with several others.

The movie is full of hidden Easter eggs, and one of them involves Agent Smith’s car from “The Matrix Reloaded.” The Audi’s license plate reads “IS 5416”, referring to Isaiah 54:16, the 16th verse of the 54th chapter of the Bible. The King James translation reads: “Behold, I have created the smith who blows the coals into the fire and brings forth an instrument for his work; and I have created the spendthrift to destroy.” Although the “blacksmith” mentioned here means otherwise, the verse accurately describes the character of Agent Smith. 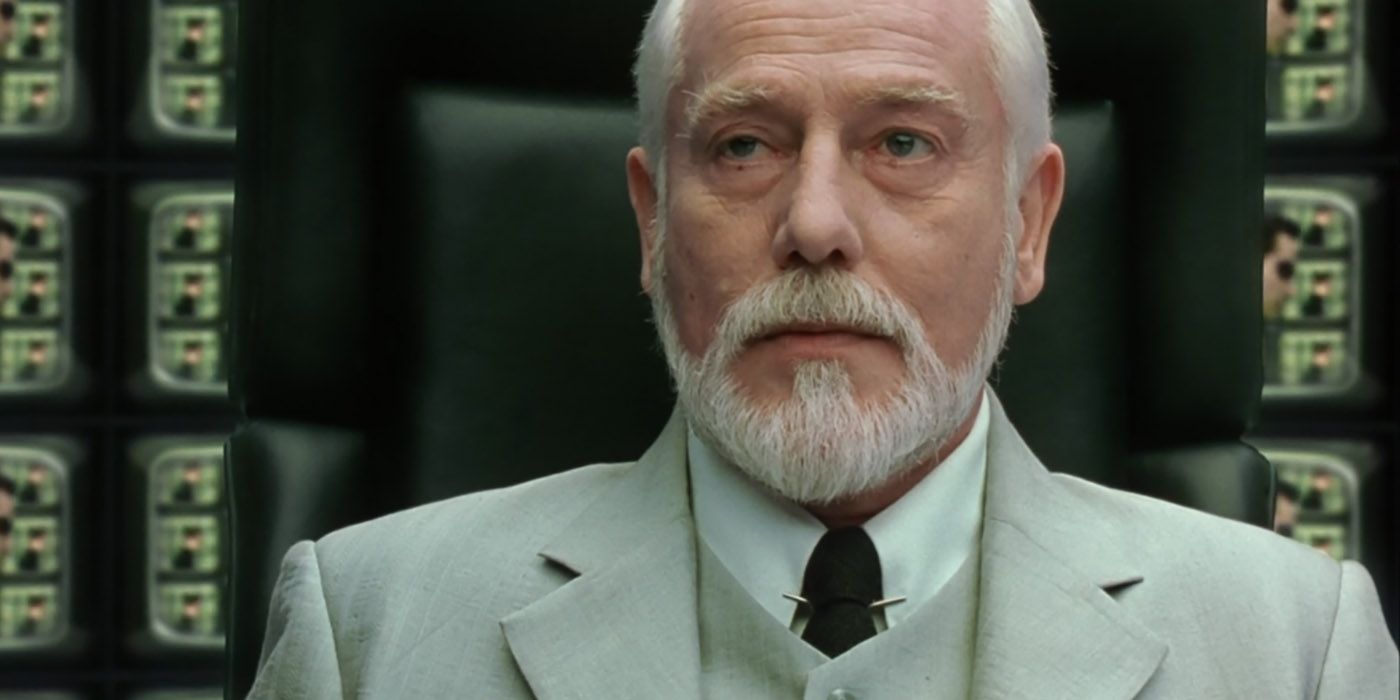 Another biblical reference concerns the Keymaker and the Architect, two main programs of the matrix. When the Keymaker explains the path to reach the Source of the Matrix to Neo, Morpheus and others, he tells them to turn off 27 city blocks of electricity and then Neo has a 314 second window to reach the mythical door. This refers to chapter 3, verse 14 (notes 27 and 314) of the 27th book of the New Testament of the Bible, Revelation. The King James translation reads: “And to the angel of the church of the Laodiceans write; these things saith the Amen, the faithful and true witness, the beginning of the creation of God.” The scriptures foreshadow Neo’s meeting with the architect and his task of resetting the Matrix for its next iteration, thus returning to “the beginning of creation.”

When Neo and Smith are in a duel at the end of ‘The Matrix Revolutions’, a downpour suddenly falls. However, the drops are not water at all, but separate lines of the matrix code. It implies the literal disintegration of the matrix as a result of Smith’s efforts to assimilate the virtual world. Several such examples of imagery like rain covered in the first two movies. All of these symbolize the artificial nature of the cyber world.