The Matrix resurrections -The Best Of The Sequels !!

the matrix was a viewing experience I will never forget. It was the first R-rated movie I got to see in theaters. I was twelve years old when it came out in March 1999, and my grandmother took me to see it. Neither of us had any idea what we were getting into, but I was blown away (and sometimes terrified) by what I saw in that theater. A visually striking and impossibly unique film that combined science fiction, action and philosophical dilemmas into an almost perfect piece of entertainment. It was art. And the Wachowski siblings have been trying to replicate it ever since, with varying degrees of success. resurrections is the best of the sequels. By far actually. However, it still feels unnecessary and fails to do anything groundbreaking enough to warrant a return visit. the matrix universe.

resurrections does its best to create a story that is different enough to justify its existence. Still, it fears straying too far from the original trilogy, relying heavily on flashbacks and expositions. Desperately trying to remind the public how awesome the matrix agreed. Remind us of that feeling we got when we first saw it in 1999, hoping that spark will carry over into the new movie. 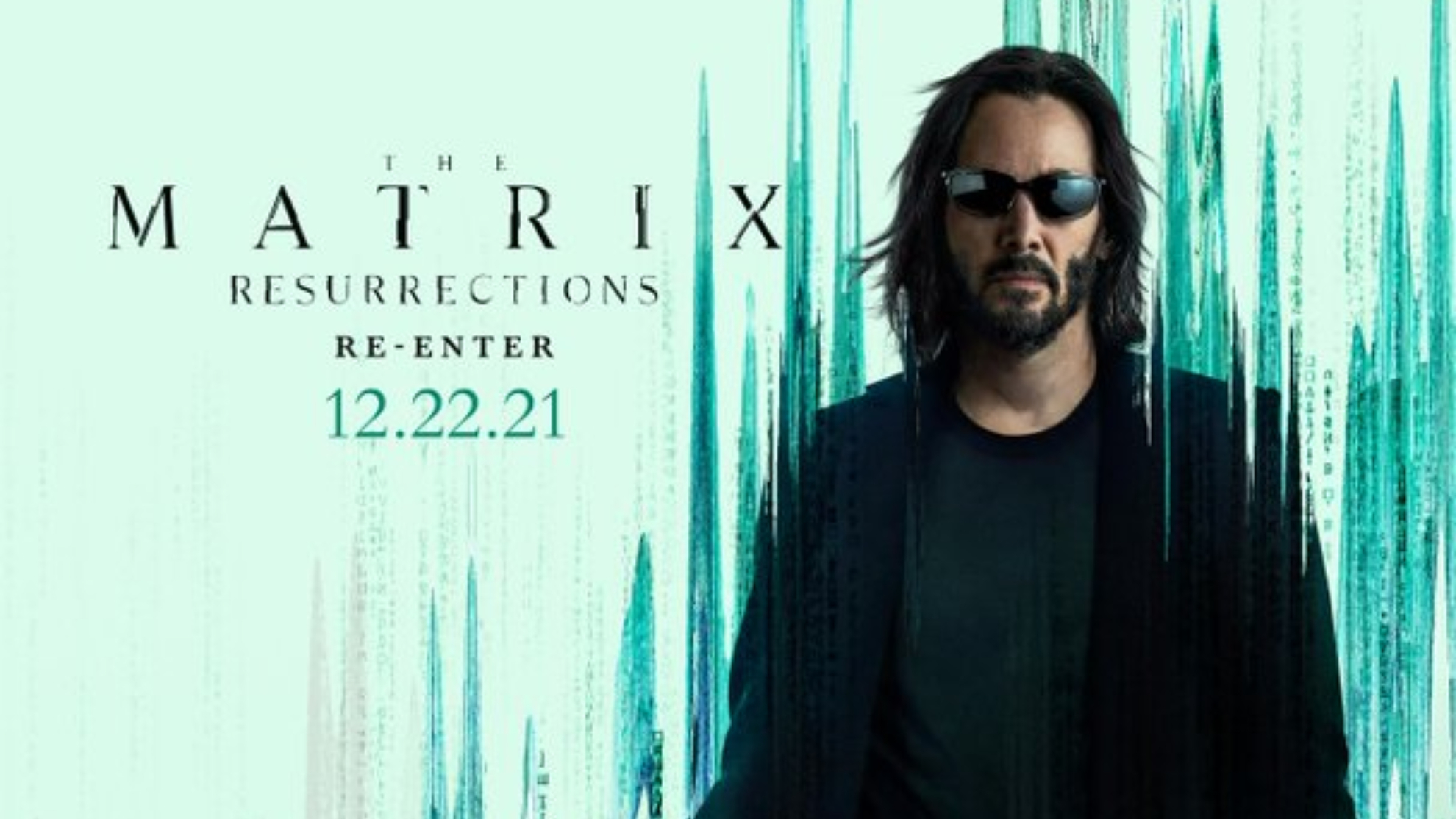 For the first time with a the matrix film, Lana Wachowski only takes on the role of director. Her love for the world she created with her sister and frequent collaborator, Lilly Wachowski, is evident. Her dealings with old characters are done with a loving touch that pays tribute to their stories, as she explores new possibilities. Keanu Reeves and Carrie-Anne Moss were born to play Neo and Trinity. They slide back into the reels like a perfectly sized glove. It’s their performance and their chemistry that take the story to the next level. the matrix doesn’t work without them, and they’re delivering their best franchise to date.

Trying to explain the matrix for someone who is not familiar with it, it is not an easy task. And a relatively solid understanding of the matrix, and its functions, is necessary to fully enjoy resurrections. It’s not the kind of movie you can watch without prior knowledge. Doing so will undoubtedly leave you lost and confused during the two and a half hour film duration. My suggestion would be to rewatch the original trilogy (Yeah, even revolutions. Sorry.) before sitting down for the fourth episode. resurrections constantly reminds you of past events, but the story is just too complicated to succeed.

Neil Patrick Harris (how I met your mother) joins the cast. His performance is exactly what you would expect. A mix of subtle, condescending tones and exaggerated exaggeration. A little abrasive at times, but it fits in well enough. the tone of resurrections is very different from any Matrix movie we’ve seen before. It’s meta and much more reliant on comedy, which seems to be the trend these days. Nothing can match the original. Nobody expects that (and if you do, you’ll be disappointed). But resurrections is an improvement. A course correction from the abysmal final we received with Revelations. 6/10