The Marvelous Mrs. Maisel Season 4 is one of the most-awaited series on Amazon Prime Video. Here we have a few official confirmations about the show on prime video.

Yes, you have the headline which you have read is genuine. We’re getting the Season 4 of Female Stand-Up comedian Mrs. Maisel very soon on the streaming giant. In this article, we will be discussing the few rumors and expected Release or Premiere Date.

As per the Digital Spy, we have a confirmation that the Amy Sherman of Gilmore Girls will be joining the cast of The Marvelous Mrs. Maisel Season 4 and on more face from the show be there whose name has not been disclosed yet.

The Confirmed Release Date of ‘The Marvelous Mrs. Maisel Season 4’

Season 4 of the show was renewed two years back, and since then, fans have been asking about the confirmed or the official release date of the show, which has been approved by Amazon Prime Video now. So, finally, after various delays due to COVID-19 situations, we have got the final and officially confirmed release of Season 4. The Marvelous Mrs. Maisel Season 4 will be released on Amazon Prime video on 18th February 2022. However, it will not be available for binge-watch as the episodes will be released every Friday, and the Season will have eight episodes.

What can we expect from the upcoming Season of the show?

Season 4 will start to form the storyline where season 3 ended, which showed Midge was on her career’s highest point after her world tour and her first-ever opening act. But she has kicked off the show because of her sexual jokes on her famous sets.

The official teaser of the Season, which was dropped in November 2021 on Youtube, shows Midge in the complex situations de her commitment towards her creative job and the craft. Her family and friends are going part due to her success and dedication towards her profession.

Although she had got total creative freedom, we can see she is lagging due to her version of the world, which is falling apart in front of her eyes. Will midge find a balance between her profession and family? Unfortunately, we will have to wait for season 4 to premiere. 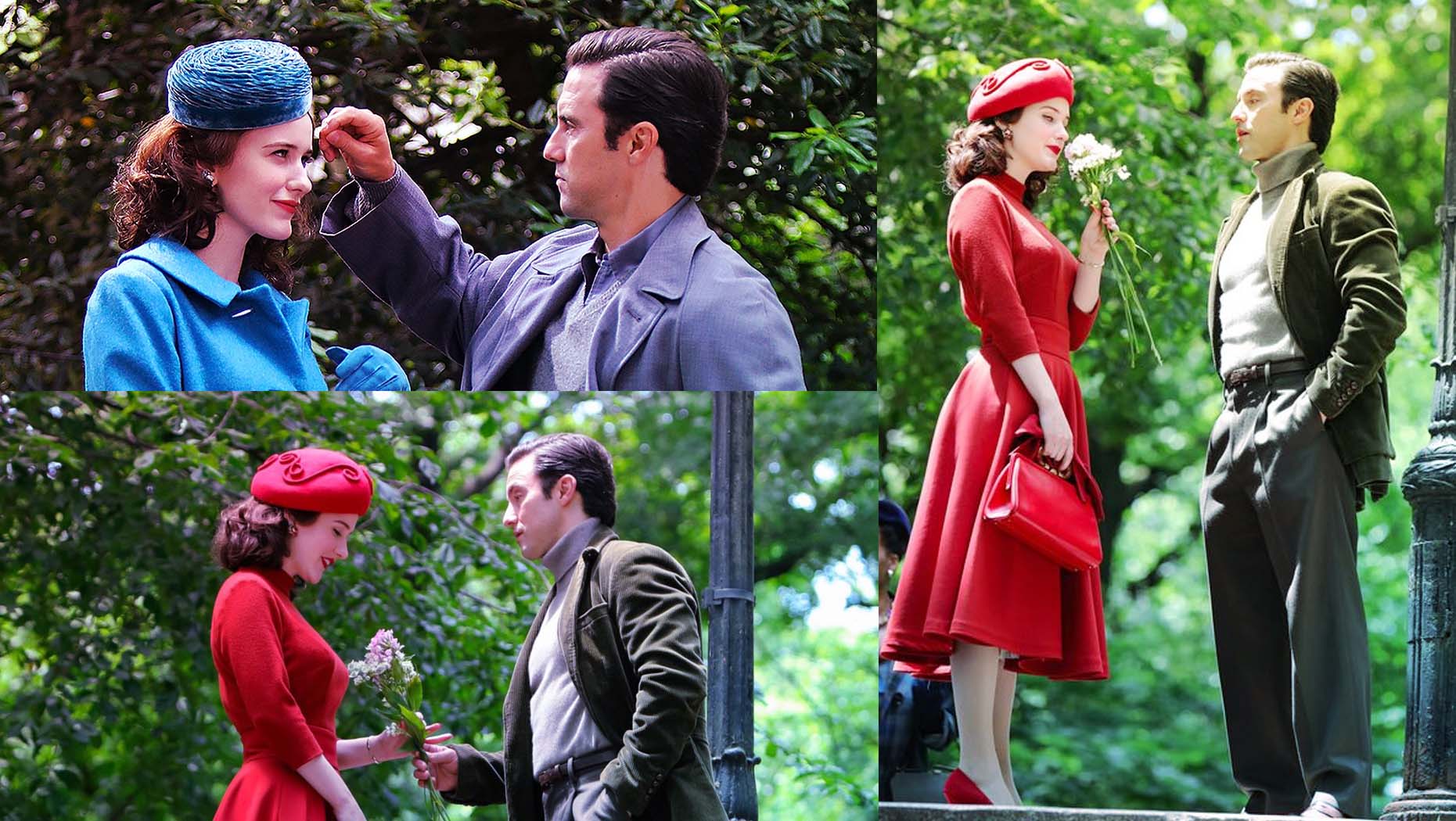 All the lead characters will undoubtedly be part of Season 4, as confirmed in the Season 4′ teaser, which has been mentioned above. Here we have the detail of every cast who is returning

Miriam Maisel will be played once again by Rachel Brosnahan

Mairn Hinkle will be back as Rose Weissman

Michael Zegen will play the role of Joel Maisel once again

Kevin Pollak will be back as Moishe Maisel

Caroline Aaron will be back as Shirley Maisel

Luke Kirby will be back as Lenny Bruce

Lerot Mcclain will be back as Shy Baldwin

Brian Tarantina will be back as Jackie

Few other characters from season 3 may also return in The Marvelous Mrs. Maisel Season 4.
The cast who will join the old cast in the upcoming Season is Kelly Bishop of Gilmore Girls, Milo Ventimiglia of Gilmore Girls and This is Us, and Jason Alexander from Seinfeld.