Our very own buddy-action movie star Kevin Hart is now going to team up with director Patrick Hughes. He has directed movies like “The Hitman’s Bodyguard”. They are coming for an upcoming buddy-action movie about two strangers coming together by chance trying to achieve the same goal while causing a great deal of nuisance along the way. With previous hits like “Ride Along”, “Get Hard” and “Central Intelligence” under his belt, Kevin Hart has now mastered the ins and outs of this genre.

The Man from Toronto: Cast and Plot!

The team of “The Man from Toronto” is going to feature a string of successful stars like Kevin Hart and Woody Harrelson, playing the role of buddy-cops. In fact, Harrelson is the “Man from Toronto”. But it was Jason Statham’s role. He later stepped away from the project due to disagreements over the film’s rating. Along with these two, joining the crew will be Ellen Barking, Jasmine Mathews, Melanie Liburd, Pierson Fode, Lela Loren, Alejandro de Hoyos, and Tomohisha Yamashita. Hoyos is to play the character named Colonel Marin, but the rest of the characters are still not revealed yet in IMDb. 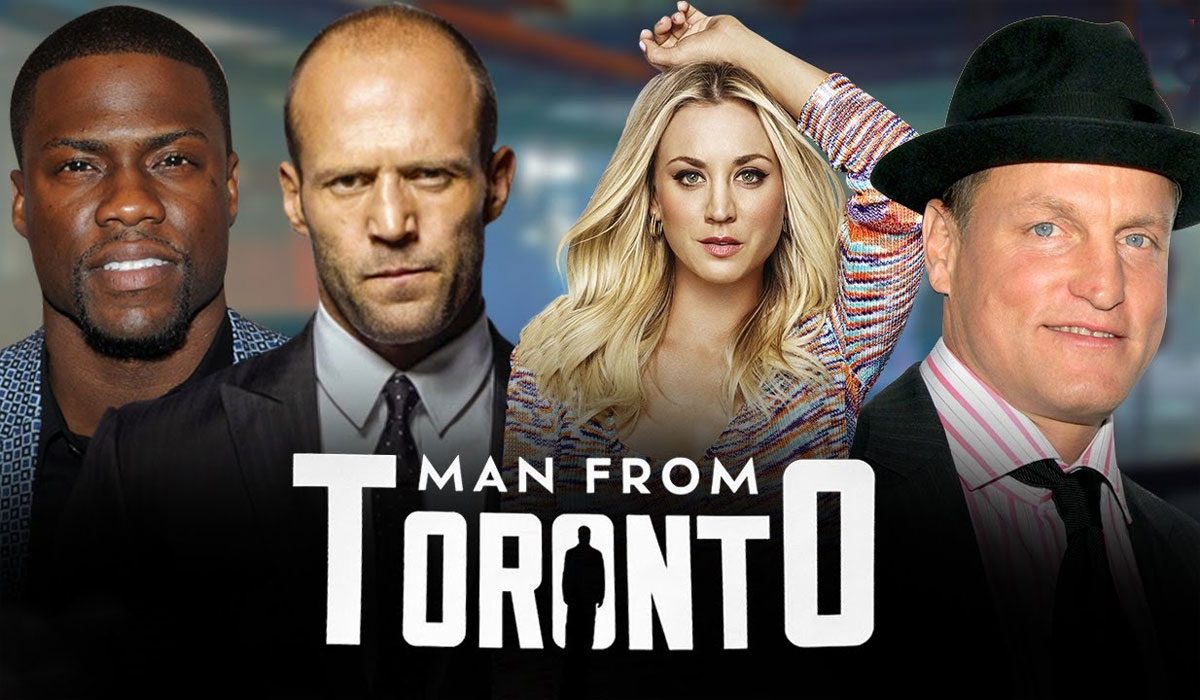 The story is about a comic character, played by Kevin Hart, who is mistaken for the “Man from Toronto”, who is a globally famous professional killer, at an Airbnb. From there they somehow team up to defeat an unspecified enemy while creating a ruckus on the way.

The Man from Toronto: Release Date and trailer!

Due to the ongoing pandemic, the film has suffered hugely, with the screening going through rough patches throughout the year. The movie, initially scheduled to release in April 2021, started filming in Toronto, in October 2020.

A trailer has been out. Check it out here:

The production was completed by December, but, it got delayed due to worldwide quarantine.
This year, finally it got released on 14th January.