The Life & Movies Of Ersan kuneri season 1 is a Turkish Comedy show that re-examines the legacy of Ersan Kuneri in the 60s and 80s .

Directed by the most famous Turkish comedian Cem Yilmaz. He is also a hit film producer and in addition to his blockbuster movies, the Turkish comedian has also brought in some very happening film characters into our life such as Ersan Kuneri. 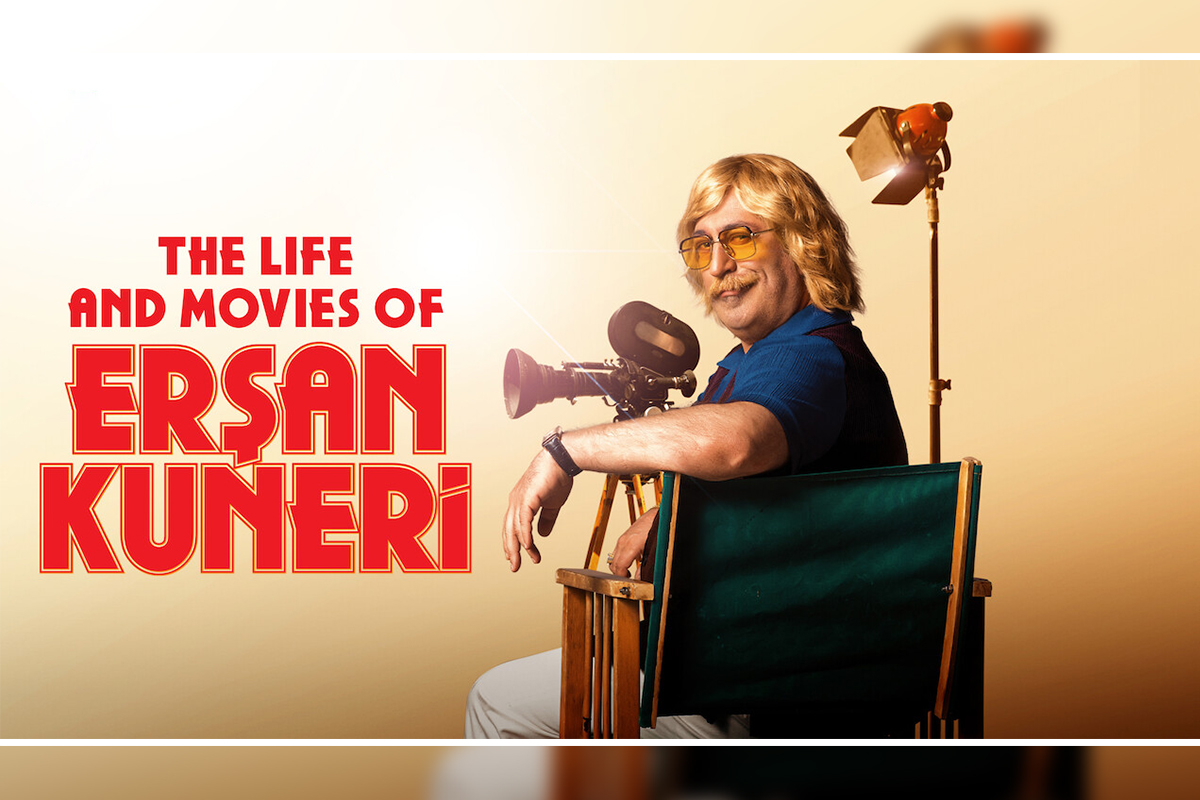 There was been already a great excitement for the series among the viewers as it brings some of the very famous stars of the Turkey Industry together.

Cem Yilmaz is one of the most popular and fecund directors in the Turkish Film Industry. His movies always break all the records with regard to viewer numbers.

This is a mini-series of eight episodes and we will see him Experimenting with different movie genres as the series takes place in the past years, it will span a three-year period from 1975 to 1978.

Ersan Kuneri! Where does he come from?

He comes from the imaginations of Turkish comedian, director, actor, and producer ‘Cem Yilmaz’.
The first time the audience met the character was with “GORA” (2004) and “Arif” (2018) movie. They both were blockbusters in Turkey.

And in ‘The life and movies of Ersan Kuneri’ series we’ll watch what Ersan Kuneri went through between 1975-78.