The Last O.G. Season 4 is coming on TBS today at 10 PM ET. Here are a few details you need to know before watching the new season. The critically acclaimed series The Last O.G. is back on TBS with its Season 4 which was announced back in October 2020.

About The Last O.G.

It’s a story about the conman Tray who is back from prison after fifteen years of imprisonment and how he deals with the changes in his neighborhood in Brooklyn after so many years.

How Tray is dealing with his children with the help of his cousin and one friend is the main plot, However, the last season was ended with a cliffhanger and fans are excited about how the story of Tray will forward in The Last O.G. Season 4.

The new season of The Last O.G. is about to premiere today on the 26th of October on TBS at 10 PM ET. and for the live streamers, the episodes will be available to watch on Hulu Live TV. 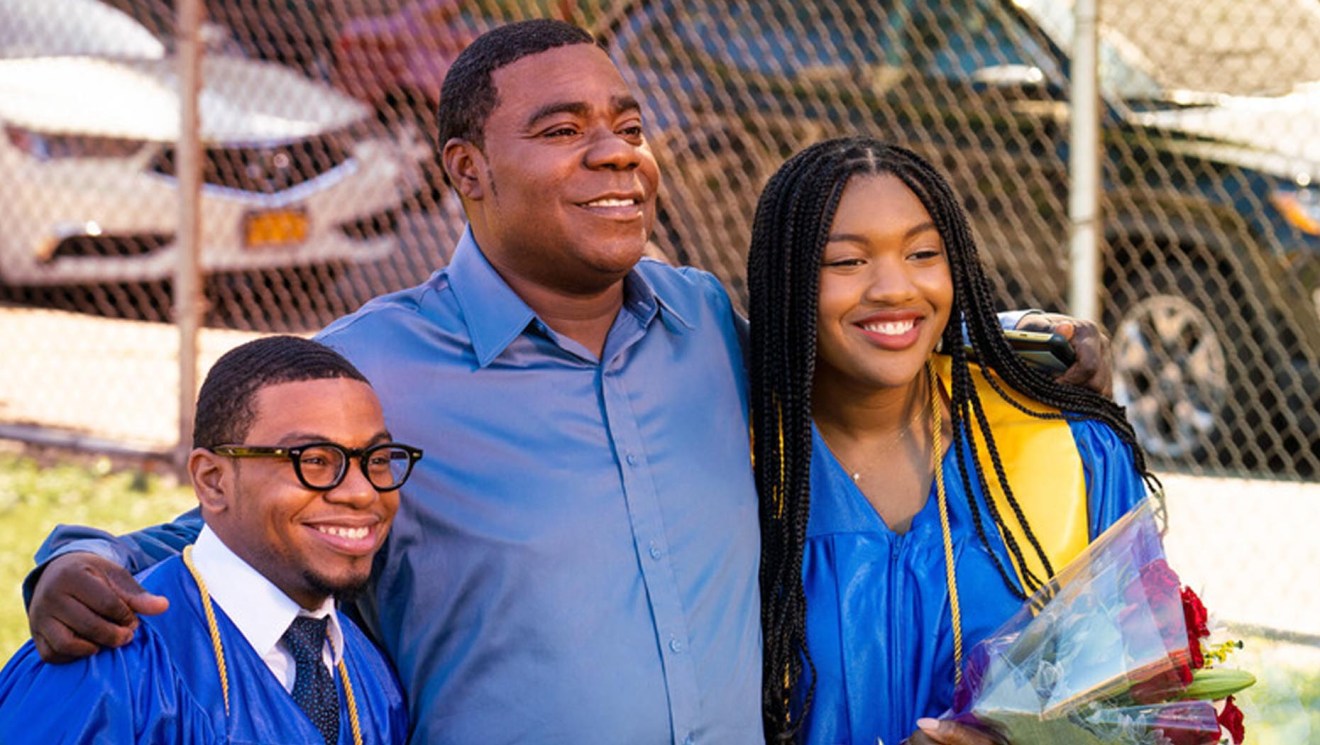 Where and How to Watch the Series?

The Series will be aired on TBS every Tuesday at 10 PM ET or if you want to stream the show you can use Hulu Live TV for the same.

You can also use Roku, Amazon Fire TV, or Apple TV to stream the episodes of the show.

In the last episode of Season 3, one of the cousins of Tray named Bobby was released from prison too and Tray himself was in a trouble with the relationship with his new girlfriend’s hubby as he was bullying Tray as he is a cop.

What may happen in Season 4?

We have gone through the trailer of The Last O.G. Season 4 very thoroughly and found out a few plots which may be explored in the upcoming episodes.

The main lead Tray will be getting shot in the premiere episode as per the Trailer while getting mugged and will go to a coma after the attack. After the recovery, he has to use a wheelchair. Tray will hilariously keep an eye on his children. The fans may expect that the Season 4 of The Last O.G. will be the best among the seasons till now.

Meanwhile, Tray will eventually find out the man who had shot him and Jasmine will doubt her relationship with Tray.

The Cast who will Return