As promised Friday, with a very exciting video, Warner Bros. released the first trailer for Fantastic Beasts: Dumbledore’s Secrets, the third film in the saga, online. However, at the bottom of the article you will find it in the original language. 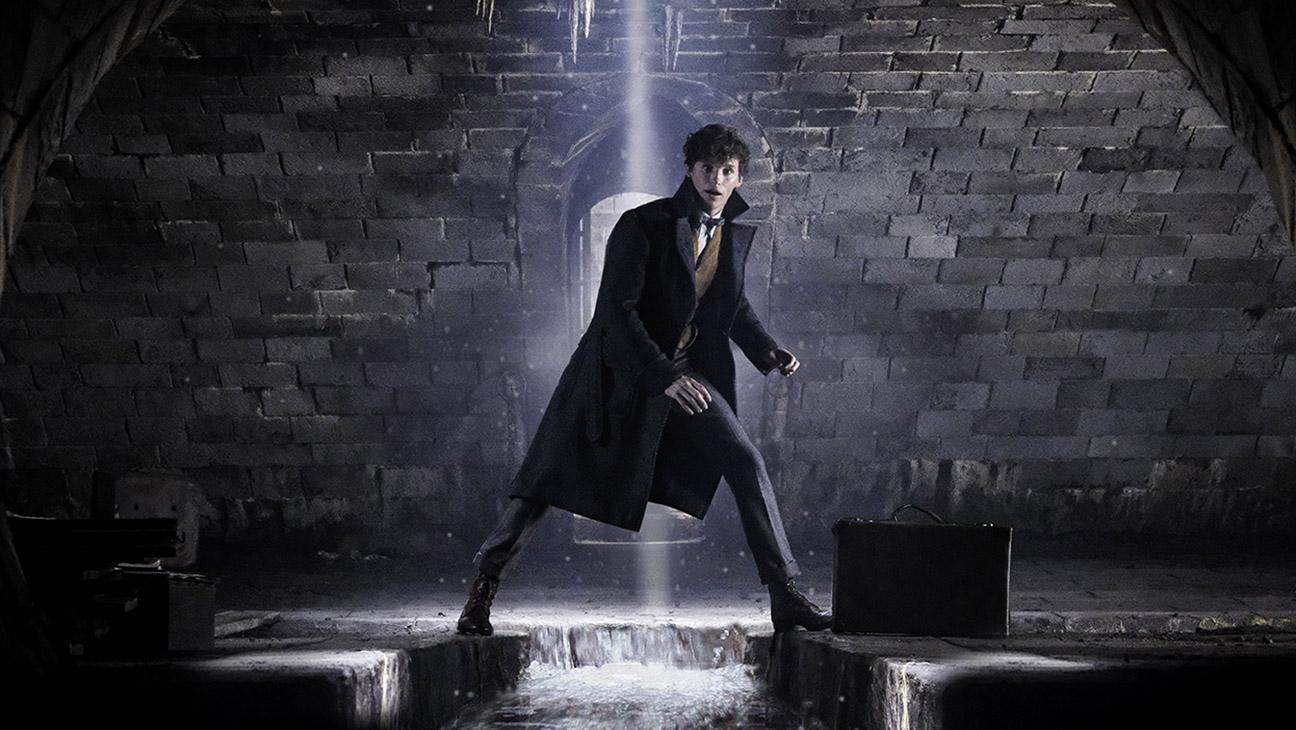 This new chapter of the saga, titled Fantastic Beasts: Dumbledore’s Secrets, is distributed worldwide by Warner Bros. Pictures and is scheduled for release in Italian cinemas on April 13, 2022. At the end of the previous chapter, Grindelwald revealed the mysterious identity of creed (Ezra Miller). The young man is actually Aurelius Dumbledore the brother of the future headmaster of Hogwarts, Albus Dumbledore (Jude Law). We then found out that, due to an old blood pact with Grindelwald, Albus cannot attack it in any way. The future headmaster of Hogwarts is therefore looking for a spell that can break this blood pact.

Professor Albus Dumbledore (Jude Law) knows that the mighty dark wizard Gellert Grindelwald (Mads Mikkelsen) plans to take over the wizarding world. Unable to stop him alone, Dumbledore entrusts the magi-zoologist Newt Scamander (Eddie Redmayne) to lead a fearless team of wizards, witches and a brave Muggle confectioner on a perilous mission, where they encounter creatures old and new. and collide. with the growing number of Grindelwald followers. With such a high stakes, how long can Dumbledore be on the sidelines?