Welcome readers! The First Lady is an upcoming all-star anthology television show about the inhabitants of The White House, described from the perspective of the past First Ladies, including Michelle Obama and Eleanor Roosevelt.

The release date of the first lady is not announced yet but it is expected to premiere in mid-2022. We will update it as soon as it will be announced.

The First Lady: Cast and Crew

Susanne Bier directed the entire series and Aaron Cooley is the creator of the show. 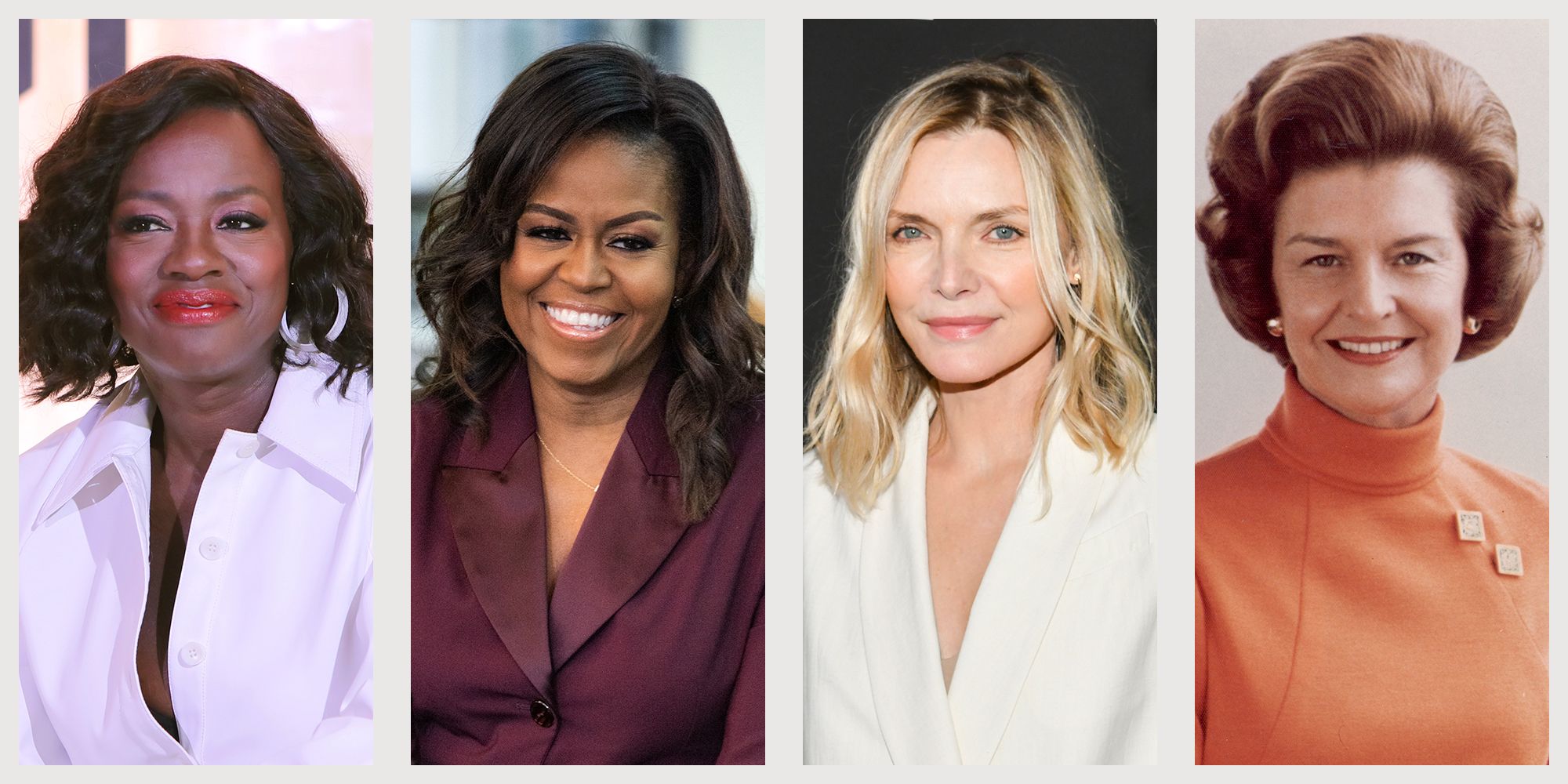 There is no official trailer for the show yet. But the streaming platform of the show Showtime has revealed some glimpses of the show in a series of images.

Showtime described the show as the show will feature America’s charismatic, complex and dynamic First Ladies. The episodes will “peel back the curtain on the personal and political lives of three unique, enigmatic women, tracing their journeys to Washington through interweaving storylines with an enlightening intimacy.