Welcome back, readers! The Drag Race Season 14 is an Emmy Award-winning reality series that will include a fashion show and games and challenges that need to be performed to win the crown. Each season of the show had a theme, and this season’s theme is Candyland. The show’s winner will receive the crown and title of America’s Next Drag Superstar, along with a whopping cash prize of $100,000.

The wait is almost over! The show will premiere on VH1 on January 7. The premiere will be a two-hour episode beginning at 8 p.m. ET and 7 p.m. CT. You can also opt for different live streaming services like Fubo TV, YouTube TV, DirecTV Stream, and Sling to watch the show. In addition, the after-show of the show “RuPaul’s Drag Race: Untucked” will also premiere immediately after the main premiere at 9:30 p.m. ET/CT. 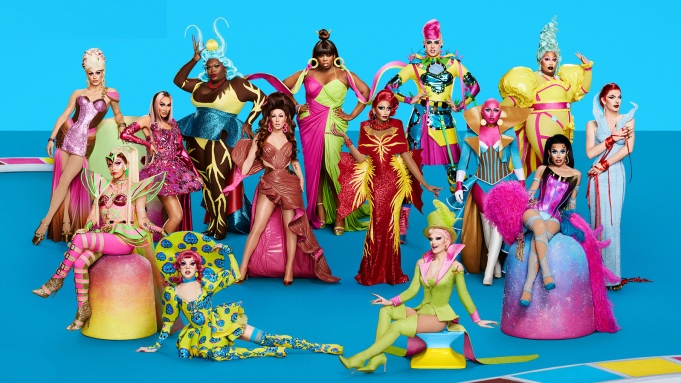 The show has got a trailer. Click on the link below to watch the trailer of the show.

The official synopsis of the show reads, “In this Emmy Award-winning series hosted by RuPaul, America’s most sickening queens compete in fashion and performance challenges in hopes of snatching the crown as the next drag superstar.”