So, when is the sixth season releasing? What is the plot? Who would come back to reprise their roles? Continue reading to know further details.

The Crown Plot and Cast 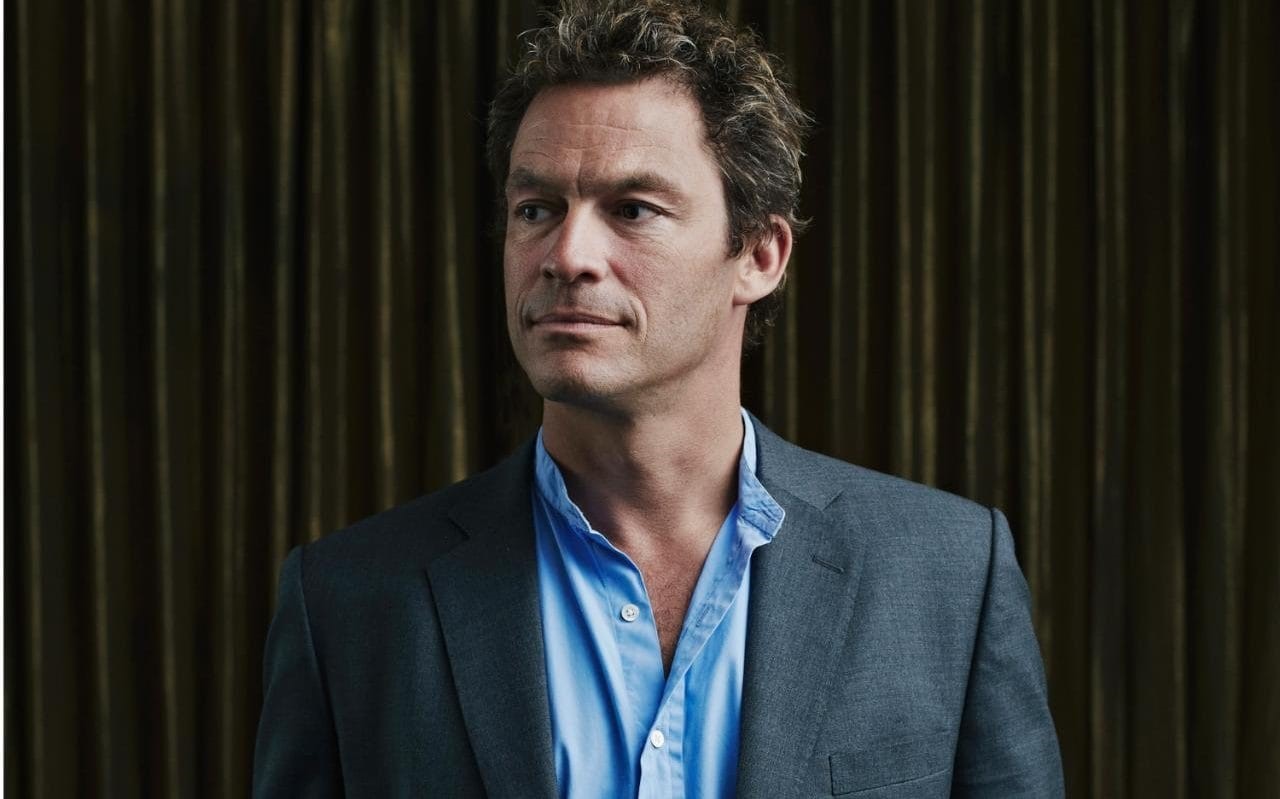 The sixth season of The Crown will follow the royal family’s lives up until the early 2000s, since the fourth season ends with the departure of Prime Minister Margaret Thatcher in 1990. There is a lot of drama in subsequent years that the creators can use in the upcoming seasons.

The fourth season saw the relationship between Prince Charles and Princess Diana turn cold, so the new seasons can dive into their separation and subsequent divorce in 1996. The following year is when Princess Diana died in a car accident and the new season might cover this tragedy in some shape or form. 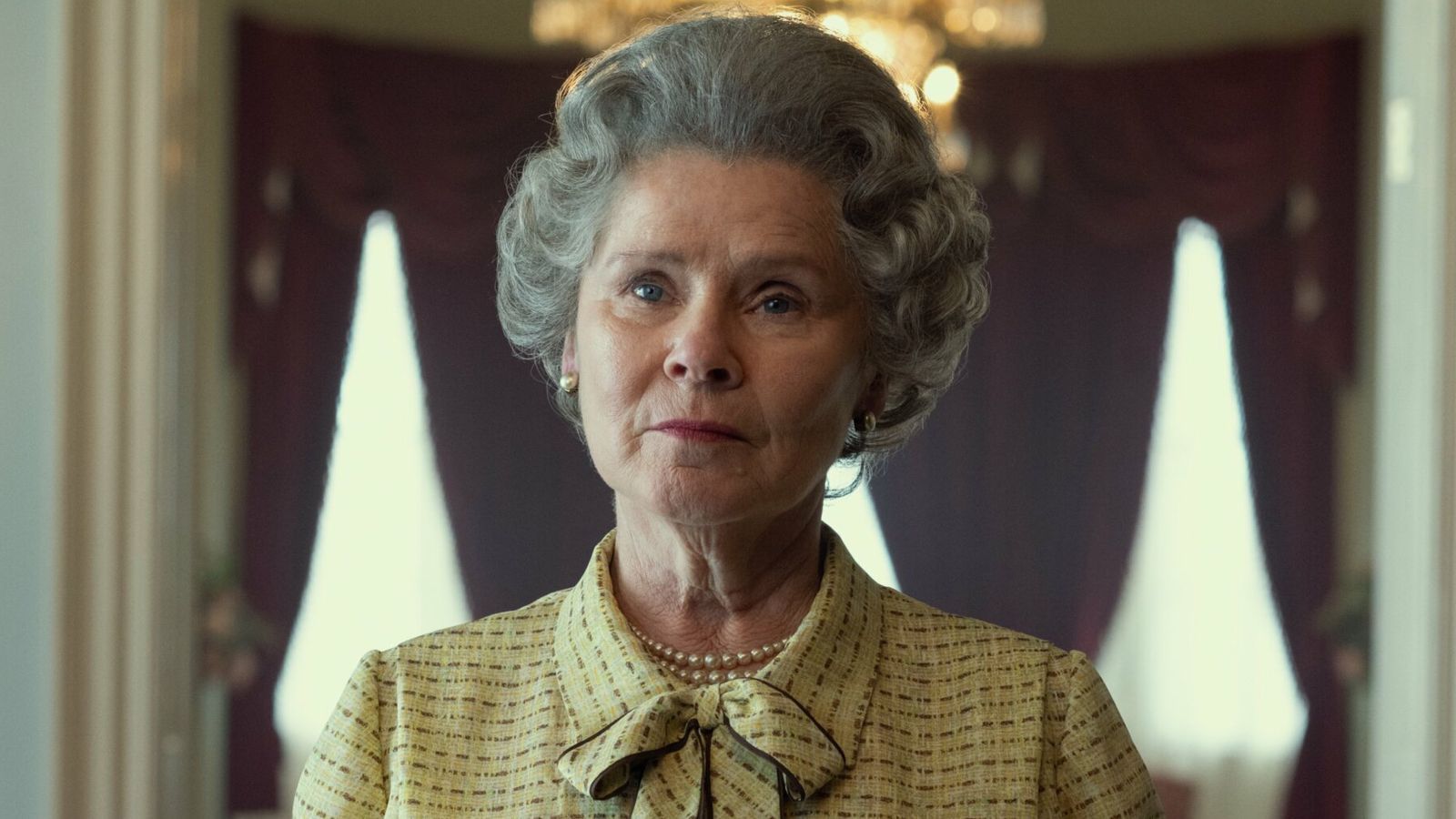 The fifth season of The Crown is scheduled to premiere in November 2022 and considering that, the sixth season should release by mid-2023. However, an official confirmation is still awaited from the makers.

The upcoming season might consist of ten episodes like the first four seasons. The series has received positive reviews from critics and has been praised for its acting, direction, writing, cinematography and production values.

The makers have not released a trailer for The Crown Season 6 and it should be out by the first half of 2023. Until then, you can check the trailer of Season 4 below: