The Boys Season 3 has been announced, Here we have a few details about its release date, cast, and plot info. We have seen that how much we love watching superheroes movies or series. Recently a lot of series came that features a superhero as their lead. But what if we say that one superhero is not enough, we want more than what to do! Well, there is a series that is about multiple superheroes, a group of them. It is none other than The Boys series that is based on this and now we will be watching its season three.

The Boys is About

The Boys is a superhero series of America that feature some superheroes as well as superheroines too. It is a television series that is made for Amazon Prime Video. Eric Kripke was the one who has developed it. The series is based on a comic book with the same name that was written by Garth Ennis as well as Darik Robertson. It is full of drama and satire and we know that since it is a superhero series then action is in a fair amount. It is also a black comedy. The composer of this series is Christopher Lennertz. It has a running time of 55 to 70 minutes. 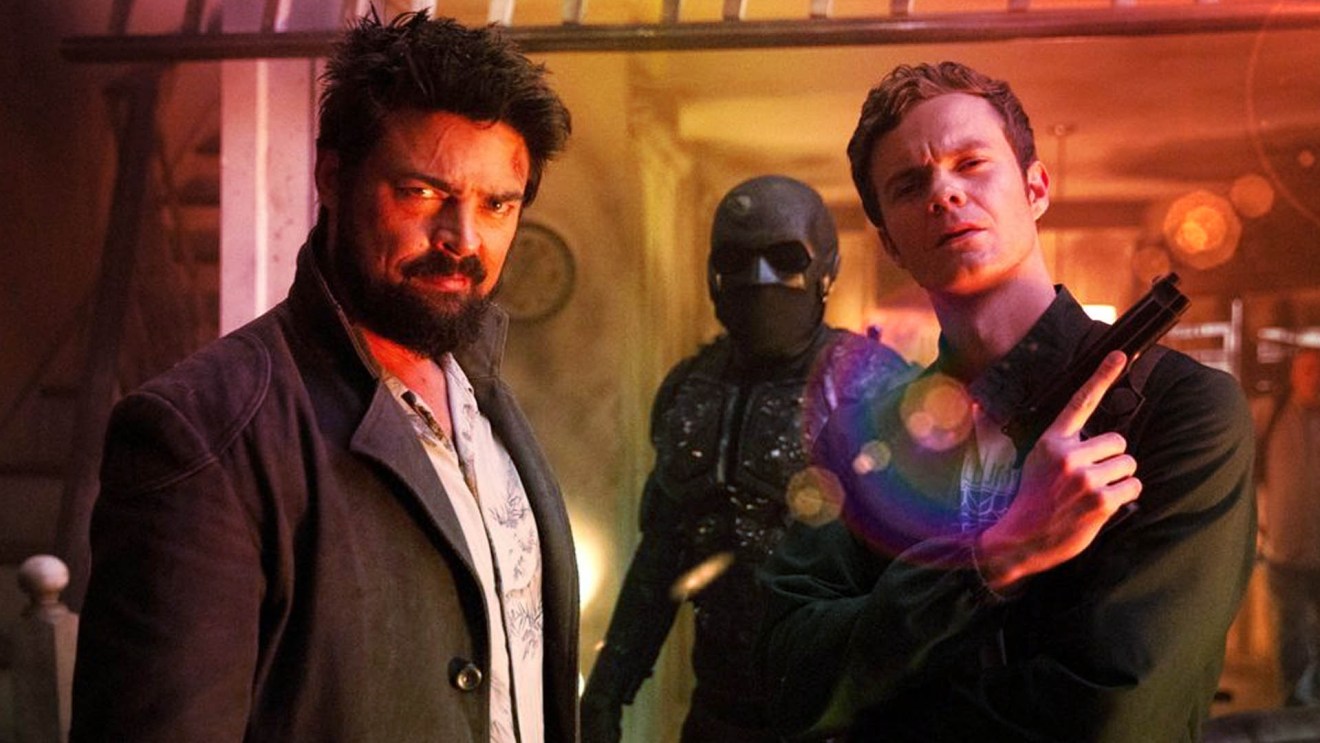 If we talk of release then we know the series has released its two seasons. The first season was released on 26 July 2019 and the second was released on 4 September 2020. Both the seasons had 8 episodes. The season was renewed for the third one in the year 2020, July. The date is yet to be fixed and yet to announce. It seems that we may get the third season in this particular year. The makers are working on the series and they may soon announce the date of The Boys Season 3 on AmazonPrime Video. When we talk of episodes then it will again have 8 episodes.

The Possible Plot of Season 3

The story is about a group of superheroes, the group has 7 members in it. There are two groups of superheroes. Each of them possesses a unique and different power that makes them super.
The cast is something that is obvious to us. The leads would be the same as they were in seasons one and two. We will be seeing the same faces in the same characters for season three. 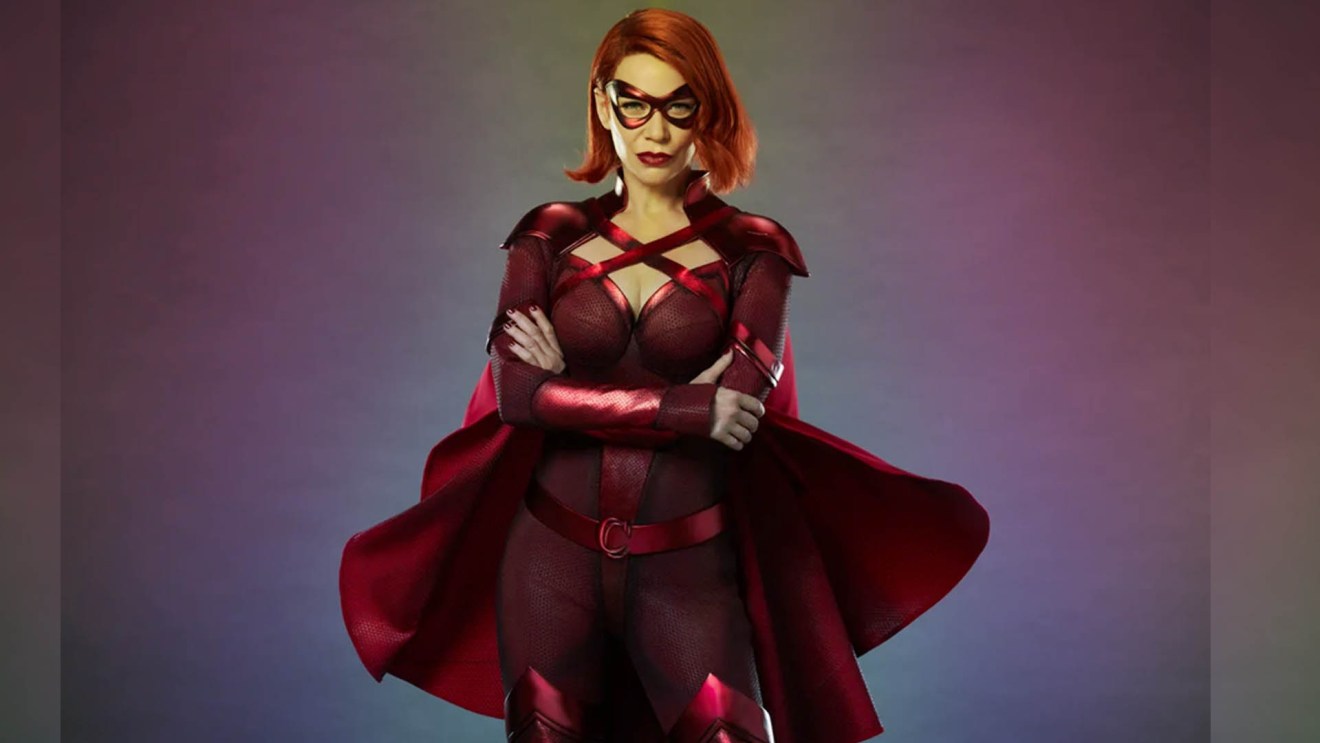 We have Karl Urban playing the role of Billy Butcher (he is the head of The Boys), Jack Quaid will be as Hughie or we can say, Hugh Campbell, Laz Alonso seen as Mother’s Milk, Tomer Kapon must be in Frenchie, Karen Fukuhara as The Female, Erin Moriarty seen as Starlight, Antony Star must be as Homelander (as the leader of a group called The Seven), Chace Crawford as The Deep, Dominique McElligot must be as Queen Maeve and Jessie Tusha will be seen in A Train. As the villain, we may see Stormfront again played by the actor Aysha Cash in the upcoming The Boys Season 3.