The Boys Season 3: A very well-written show with so many misconceptions pushed so far. The boys is surprisingly a fantastic show, includes fun, violence, filthiness, and black-humored superhero genre destructions.

The boys are a 2019 action fiction series that came up with two seasons, created from a comic book series of the same name.

Created by Eric Kripke, this Amazon series became the most-watched series globally, giving way to the spin-offs to explore the world of corrupt supes. The Characters with crackling humor and jaw-dropping action make it a big success.

However, the superheroes selflessly fight their wars, But what happens when they no longer do that? Well, this is the initial storyline for the boys, which makes it a super exciting ride for the viewer who can complete the whole season in a day.
Although, the transformation of the protagonist and the bond developed between “The boys” so far.

Will the show renew for its 3rd season? 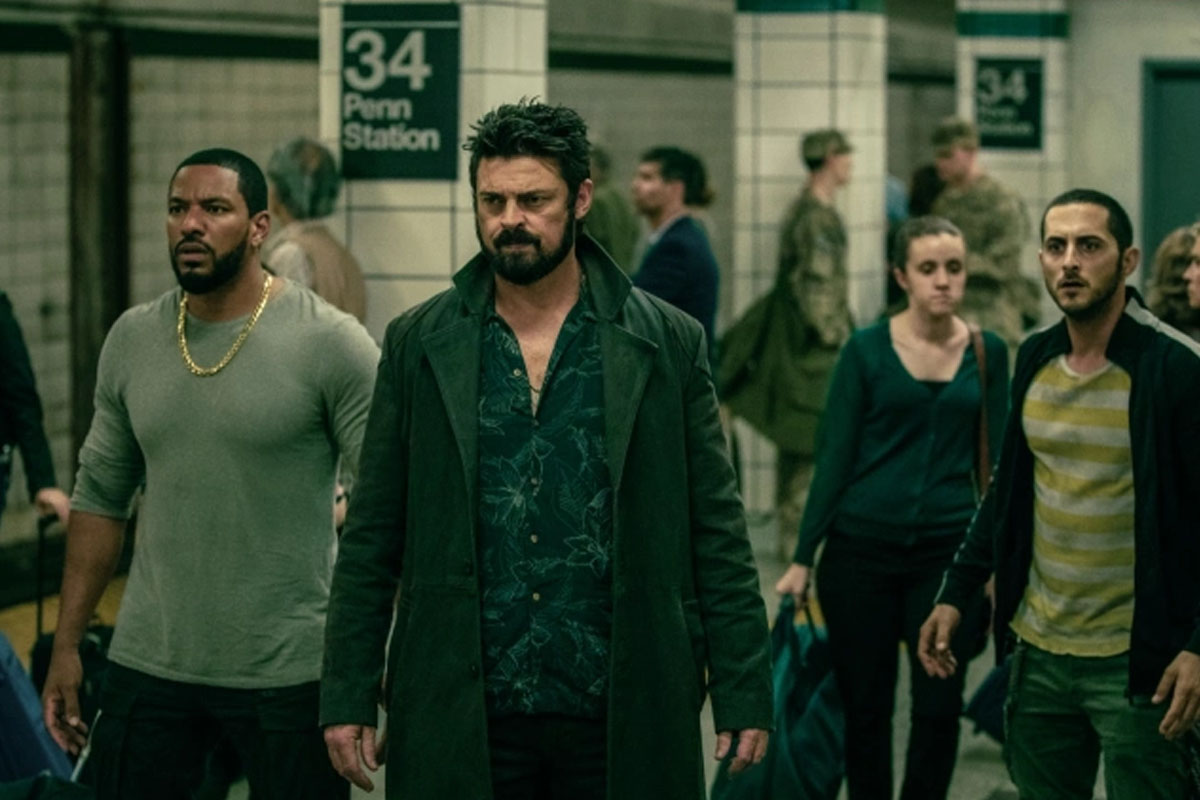 On Feb 2021 show’s creator, Eric Kripke confirming the renewal of The boys season 3 with a tweet
#Theboys#season3#Inproduction#

Although, other cast members also gave updates by time-to-time posting their pictures on set. But, the official release date has not been confirmed yet.

Eric stated that we’ll get to see more love scenarios in the 3rd season.”He added, “I don’t want to say too much because there’s a certain mystery in season 3 about exactly why Victoria is doing what she is doing.[….]”
Also, the rapped-up video has been released for season 3, which leaves many spoilers so far.