Amazon Prime’s flagship comic book adaptation series, “The Boys,” is gearing up to drop it’s Season 3. Recently a sneak peeks from “The Boys” set popped out on social media, and it portrays that Season 3 will be more violent and loaded with thrill. But, when will we get the new season of the much-awaited series, “The Boys”? Check out all details below. 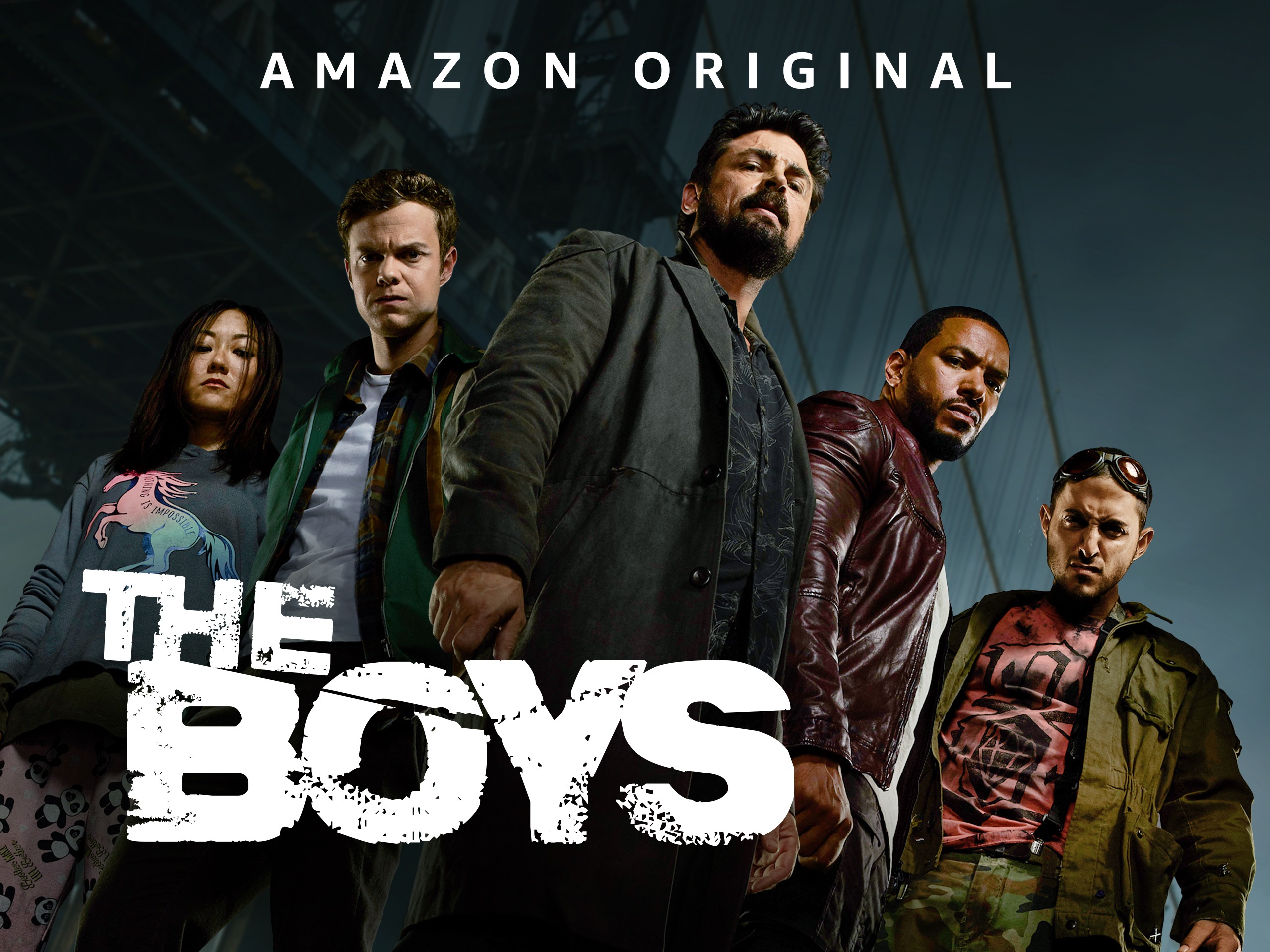 “The Boys” is one of the premium series on Amazon Prime Videos. It’s an official adaptation of Garth Ennis’s famous comic book. While Garth has delivered an insane storyline, the show creators, Eric Kripke, have added new flavors to bring out something fresh for the viewers. After witnessing an edge of entertainment in two crazy seasons of “The Boys,” the fans are now eager for Season 3.

The good news is “The Boys” Season 3 may wrap up the filming work soon. With the crisp cliffhanger in Season 2, now all eyes are on the upcoming chapter. The third installment will surely bring a new ride to thrill and action to the fans. So, when is it coming?

“The Boys” Season 3 Release Date – When Is The New Season Arriving? 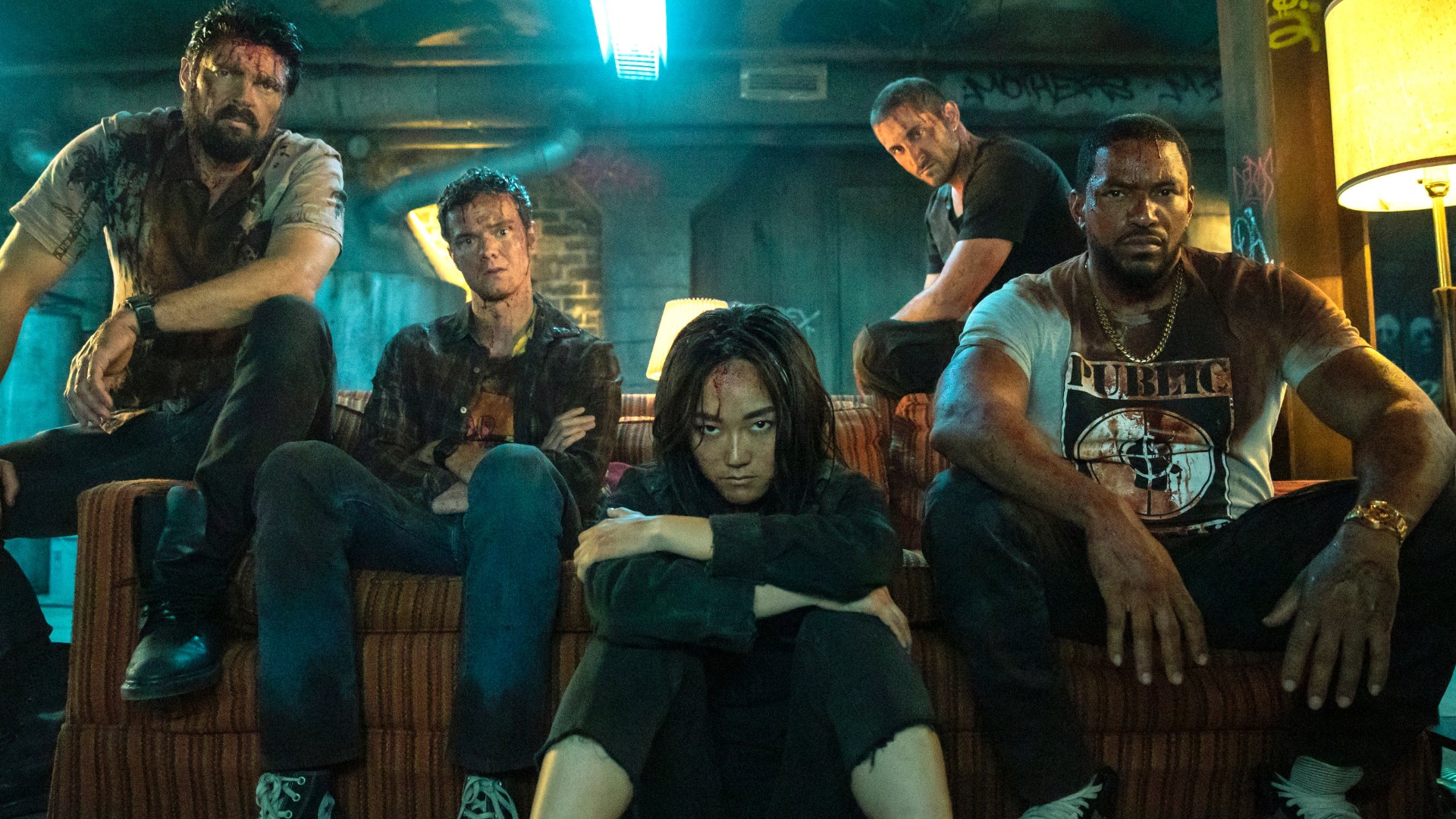 After the immense success of “The Boys” Season 2 last year, Amazon Prime quickly ordered another season for the show. Back in February 2021, the shooting work for “The Boys” Season 3 kick-started. Jack Quaid, the famous face of the series, confirmed it through an official Twitter post.

However, the streaming goliath, Amazon Prime, has not confirmed the release date of “The Boys” Season 3 till now. But, according to sources, the filming will be wrapped up soon. So, we can expect the new season sometime in 2022.

“The Boys” Season 3 will make a booming return with the core cast. The cast list will include the following – 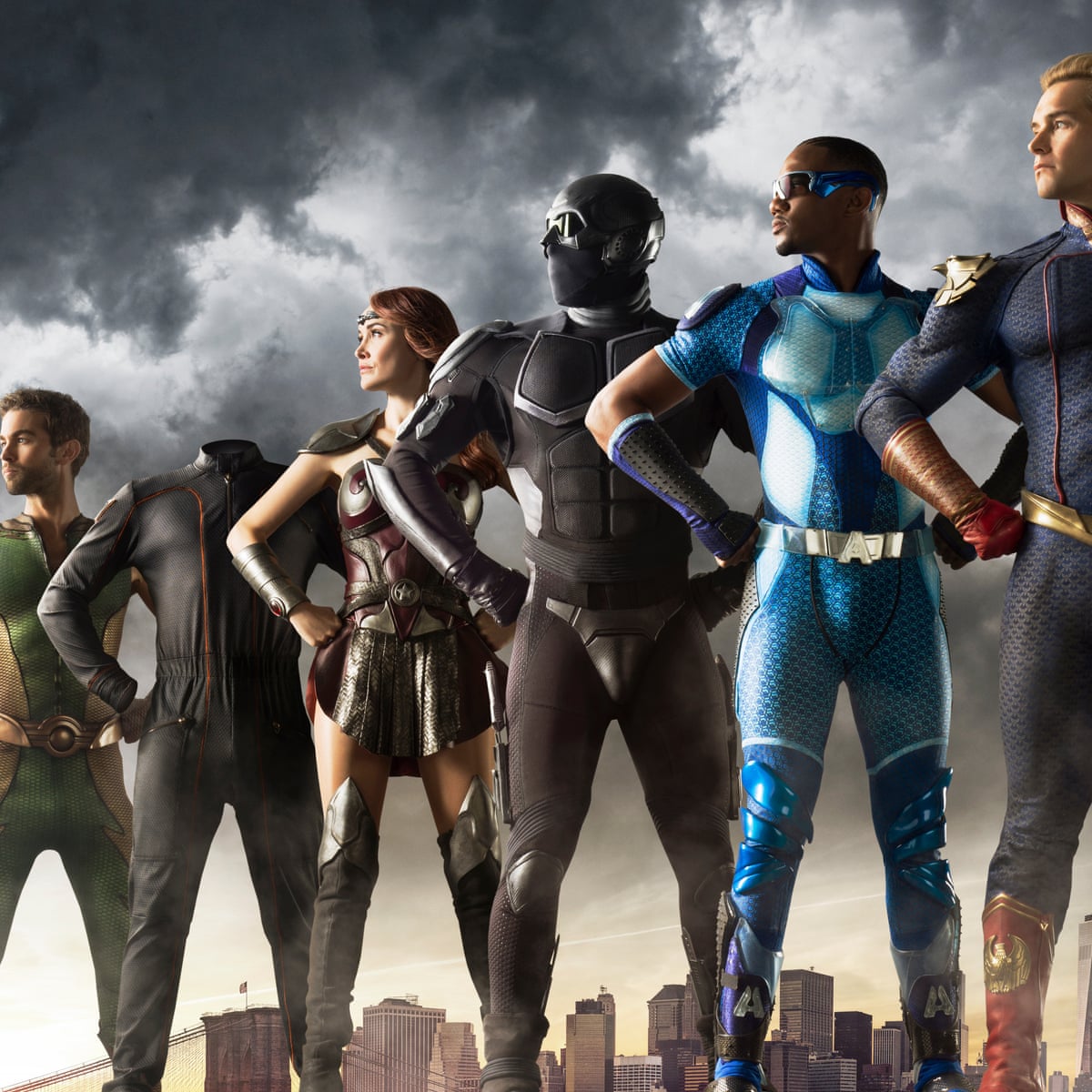 Stay tuned to know the official premiere date of “The Boys” Season 3 soon.