The corrupt world of “The Boys” is getting bigger. An animated series, “The Boys Presents: Diabolical”, is coming to Prime Video. Moreover, it is coming with eight bite-sized episodes of wildly inappropriate fun. Amazon Prime Video on Wednesday announced an eight-episode animated anthology series ‘The Boys Presents: Diabolical’. Interestingly, it is set in the universe of the Emmy-nominated hit “The Boys”.

The series is an animated anthology series executive of Eric Kripke. It will run for eight episodes.

Should you watch this? Would it be worth your time? Read more to find out!

The episodes are of 12-14 minutes, and each with its own animation style will reveal unseen stories within the “The Boys” universe. This will be brought to life by stars such as Awkwafina, Garth Ennis, Eliot Glazer. Furthermore, Awkwafina has written the first episode, and Aisha Tyler wrote the final episode. 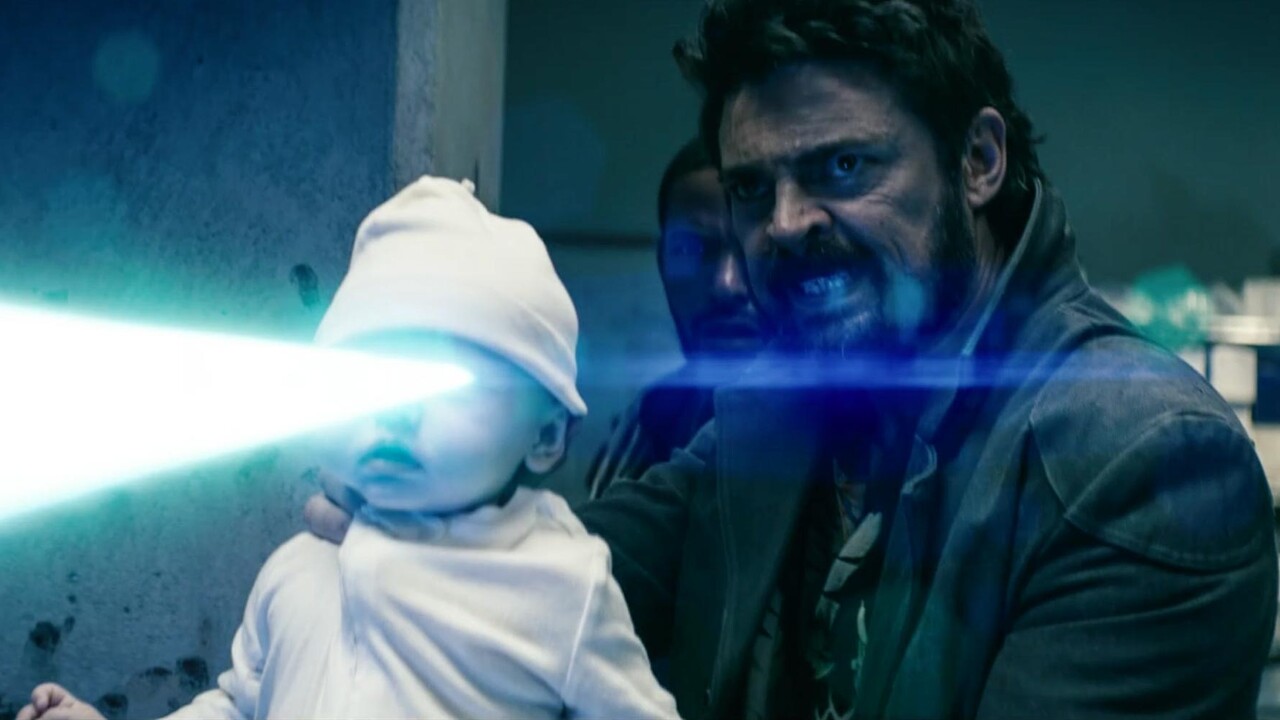 This series is The New York Times best-selling comic by Garth Ennis and Darick Robertson. Also, it was developed by executive producer and showrunner Eric Kripke. Simon Racioppa, Eric Kripke, Seth Rogen, Evan Goldberg, and others produced the show “The Boys Presents: Diabolical”.

The trailer has not been released yet. However, here you can check out the first look of the “The Boys Presents – Diabolical”, updated by Amazon Prime Video. The clip teased in the first look at the series, and it feels like a Chuck Jones throwback with a violent streak.
We are excited! Are you?

“The Boys Presents: Diabolical” will air its episodes on Monday, April 8. March 4, 2022. It will be The Boys’ first season spinoff. Additionally, on this date, all episodes will be available simultaneously. The show has promised to bring forth an “unseen series” that takes place in The Boys’ universe.