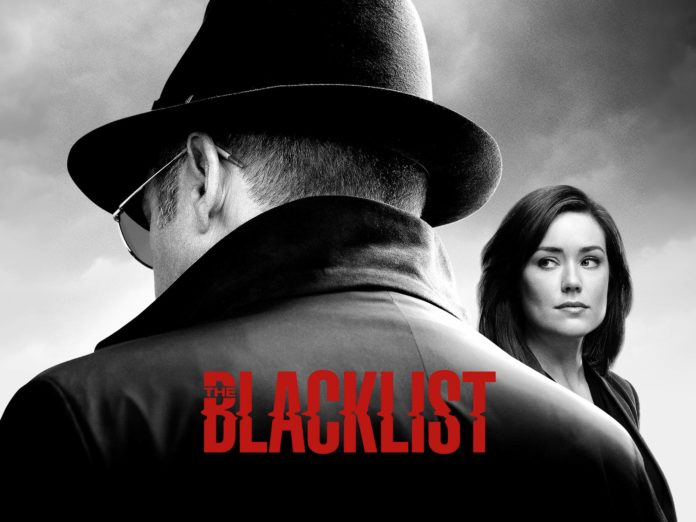 We are vastly approaching The Blacklist season 9 premiering on NBC this Thursday, and that offers an opportunity to dive deeper into the psyche of Raymond Reddington.

Curious to get more insight on what that could look like? If you haven’t seen the short preview yet from Late Night with Seth Meyers (see below), it gives you a sense of it. This is a man who, presumably, has been away from the action for two years following the death of Elizabeth Keen. Earlier in the series, James Spader’s character referred to himself as a sin-eater, someone who could carry the pain and the burdens. He acted in a way that would allow others to feel better about themselves.

Based on the sneak peek, the question now has to be asked: Does Reddington want that for himself anymore? It’s fair to wonder this very thing since he seems so resistant to the idea of diving back into this world and what it would open up for him. In his words, people would have to be held accountable, and he would have to enforce again. BefeHowever, before the death of Anne, he was able to discover something else for himself, a shred of normalcy that he did not have for much of the past 30 years. While he may be grieving, he could also find some peace in his aloneness. Maybe he is living in a way he’s never had to before. He knows he could do good with the former Task Force, but does he want those burdens anymore? How much sin is there left for him to devour?

Ultimately, Reddington’s greatest fear may be that whatever work he’s done to repair himself is sacrificed, and in rejoining the Task Force, all he may be left with is his grief and pain.

We would assume that Reddington will work with the Task Force again — otherwise, this is not that much of a show. However, with that being said, The Blacklist could still showcase how he’s different from the man he was two years ago. We almost hope that they will.

How do you think The Blacklist season 9 will show off a different side of Raymond Reddington?

Be sure to share right now in the comments! Once you do just that, stick around; there are more updates on the way, and we don’t want you to miss them. (Photo: NBC.)