The Amazing Spider-Man 3 Announcement: What could be the plot of TASM3?

But very soon confirmed that the news was a rumor and a big MISUNDERSTANDING, which he established with another tweet.

“This is a MISUNDERSTANDING. I thought this fan was talking [about] the current movie and was abbreviating and I didn’t read carefully enough, I apologize for that,” stuntman William Spencer wrote on Instagram alongside a screenshot of his original comment. “I answered a lot of congratulations messages about the movie that just came out and I was trying to write all the fans back to make sure they knew I appreciated their excitement over No Way Home not over any new project.”

After the rumor, the hashtag #MakeTASM3 was trending on Twitter, and fans were excited about the movie and which could lead SONY Pictures to complete the left Trilogy, But is it possible that can we get the third installment of the “The Amazing Spider-Man” anytime in the coming future. We will discuss the possibility of the movie and, if it happens, the plot of the film could be as we already have one Spider-Man in the Marvel Universe, and now we can have another Spider-Man in the SONY’s Universe. Will it be confusing for Marvel’s upcoming Spider-Man projects? And how the storyline and characters are different from the MCU?

TASM3 could be possible, and as per my sense, I can say that “Tha Amazing Spider-Man” will be back in the SONY’s Universe, and Andrew Garfield be the one who will play the Superhero role. Being a Spider-Man fan, I will be more than happy if SONY confirms it this year. As per the rumors, SONY is already planning the movie and trying to tease the fans from time to time using various talks like William Spencer’s one.

Do you guys still want Sony to #MakeTASM3 with Andrew Garfield ? pic.twitter.com/Dn0OAMFnbB

The Reasons why SONY will bring back The Amazing Spider-Man

The First reason SONY will bring back The Amazing Spider-Man with Andrew Garfield is that they have seen the box-office collection of the Spider-Man: No Way Home, and they have realized that Spider-Man could also give them so more revenue than their other characters. And the buzz of Spider-Man has increased with Marvel’s Spider-Man as the movie is a great success because of three Spider-Mans in one movie. So SONY can play with the same nostalgia to capture the audience for its Spider-Man franchise.

The second reason is that Spider-Man: No Way Home now distinguished the universe of SONY and Marvel, So I think it would not be confusing for the fans and followers of MCU and SONY. They can quickly get the difference between the two universes, and the movie’s plot and storyline could be easily identifiable.

What could be the plot of TASM3?

The Amazing Spider-MAn 3 could start from where part 2 was ended, where we had seen Harry Osborn in jail, and Marc Webb (the director of The Amazing Spider-Man Series) had told us that the TASM3 was already planned but when Marvel and SONY closed the deal. Spider-man appeared in MCU in Captain America: Civil War, the movie shut down. They had intended to bring back Dr. Norman Osborn as Green Goblin to avenge his son Harry Osborn. 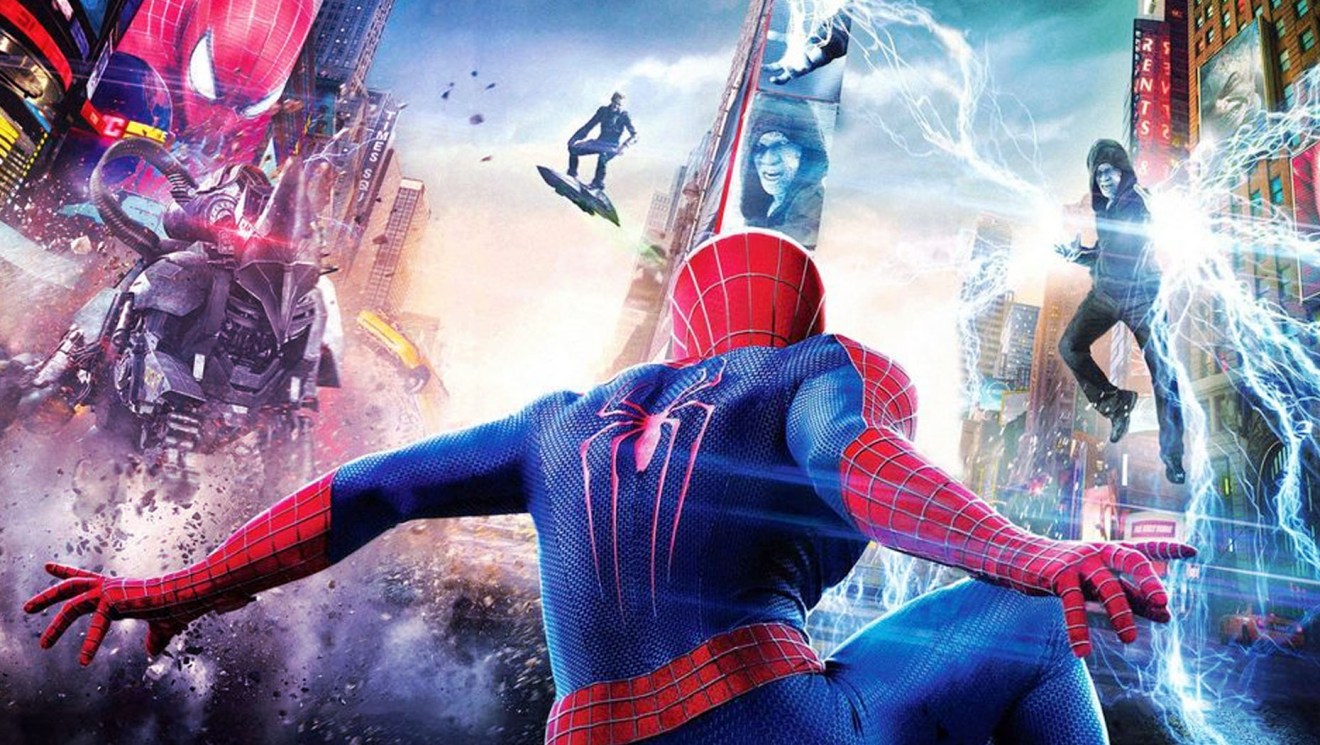 He would return from the death terrible as his head is still in the OSCORP and could have created the army of Sinister Six with the Doc. Octopus, Vulture, Mysterio, Rhino, and Kraven the Hunter, and imagine how the movie could be if we can imagine all the villains against our Andrew Garfield as Spider-Man in just one frame. No doubt, the film could be the most significant hit of SONY Pictures.

We could have seen the angry version of Spider-Man after Gwen’s death, and as Spider-Man (Andrew Garfield) told our MCU’s Spider-Man (Tom Holland) that he was furious after Gwen’s death and wanted to take revenge. He had started beating the villains very severely, and he was enjoying winning them all. So we can also get the angle of Venom here as Eddie Brock (Tom Hardy) is back in SONY’s Universe in the end-credit of Spider-Man: No Way Home. So He could visit Peter Parker in New York in his universe, and here, Venom can make Peter his new host.

The Possibilities are numerous, and opportunities are millions for SONY in The Amazing Spider-Man 3; being a fan, let’s hope that TASM3 be announced soon by SONY Pictures. And if you agree with the fact that “Andrew Garfield is the most-awesome Spider-Man ever.” Please watch the below video Compilation, which touches your nostalgia about “The Amazing Spider-Man.”