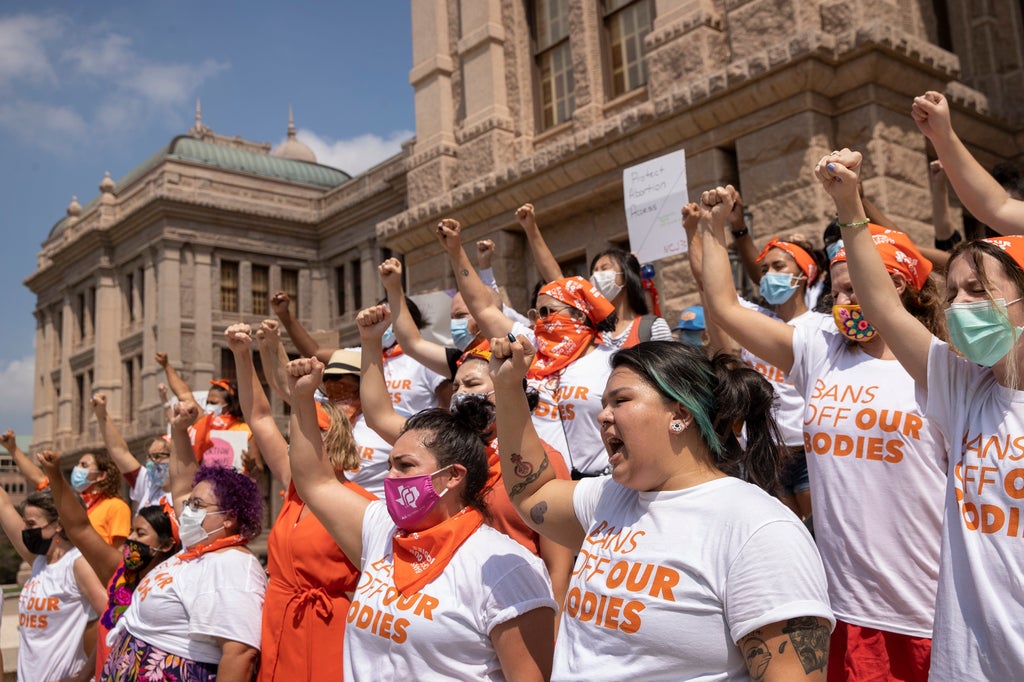 A doctor from Texas has revealed the realities of the last day before the controversial law to ban almost all abortions in the state took action.

In May, Republican Governor Greg Abbott signed the law that prohibits terminations if medical professionals can detect heart activity. This occurs around six weeks, when many women don’t know they are pregnant.

The law also allows individuals to sue doctors and others who aid in the abortion process. It could be anyone from family members or friends who drive a woman past the time that the heartbeat can detect to those who drive her to the appointment. The citizen who reported the incident can receive $10,000 in damages if a successful lawsuit is won.

Before the law took effect at midnight on September 1, Jasbir Ahluwalia worked through the night to complete 67 abortions at the Whole Woman’s Health clinic in Fort Worth.

The 83-year-old OB-GYN candidly opened up to VICE and said: “Nobody cared for their own welfare. The workers – they want to take care of the patients. That was an amazing, amazing attitude I saw for the first time in all these 50 years of practice of medicine.”

“We were joking, ‘There was plenty of food in the break room’ – nobody would go”, he added.

“And it went on by the book. We did not take any shortcuts. Everything was done properly. I was really amazed.”

He told VICE that he was happy to return to work following the new abortion ban. “You couldn’t imagine the difference between night and day.

“And there’s nothing we can do about it. It’s a law, it’s in effect, we have to observe it.”