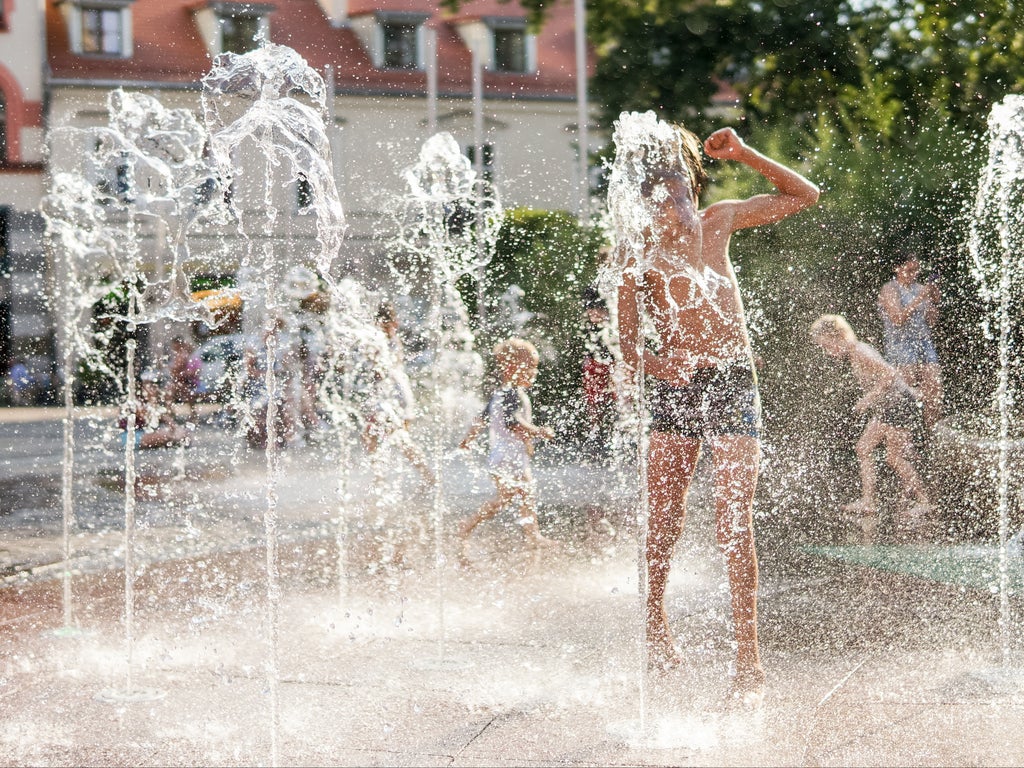 A Texas boy has tragically died from a brain-eating amoeba that he presumably contracted from an outdoor water attraction, according to an Arlington press release.

The child, about whom details remain disclosed to protect his identity, was hospitalized with the rare condition, officially known as the Naegleria fowleri ameba, in early September. Six days later, the boy died from the parasite. The condition is extremely uncommon, with only 34 reported infections in the U.S. between 2010 and 2019, the CDC reports.

County health officials tested water in two locations upon learning the boy had contracted the brain-eating amoeba — at his home and at a nearby recreational splash pad. The CDC confirmed that Naegleria fowleri had been found in the water at the splash pad where the child had previously played. The CDC has concluded that this was the source of the infection. One can only get infected from infected water going up their nose, not by drinking it.

The city of Arlington has since shut down all splash pads for the remainder of the year “out of an abundance of caution,” and plans to improve their recreational spaces’ safety for residents and visitors moving forward.

“We have identified gaps in our daily inspection program,” Lemuel Randolph, Deputy City Manager, said. “Those gaps resulted in us not meeting our maintenance standards at our splash pads. All of the splash pads will remain closed until we have assurance that our systems are operating as they should, and we have confirmed a maintenance protocol consistent with city, county and state standards.”