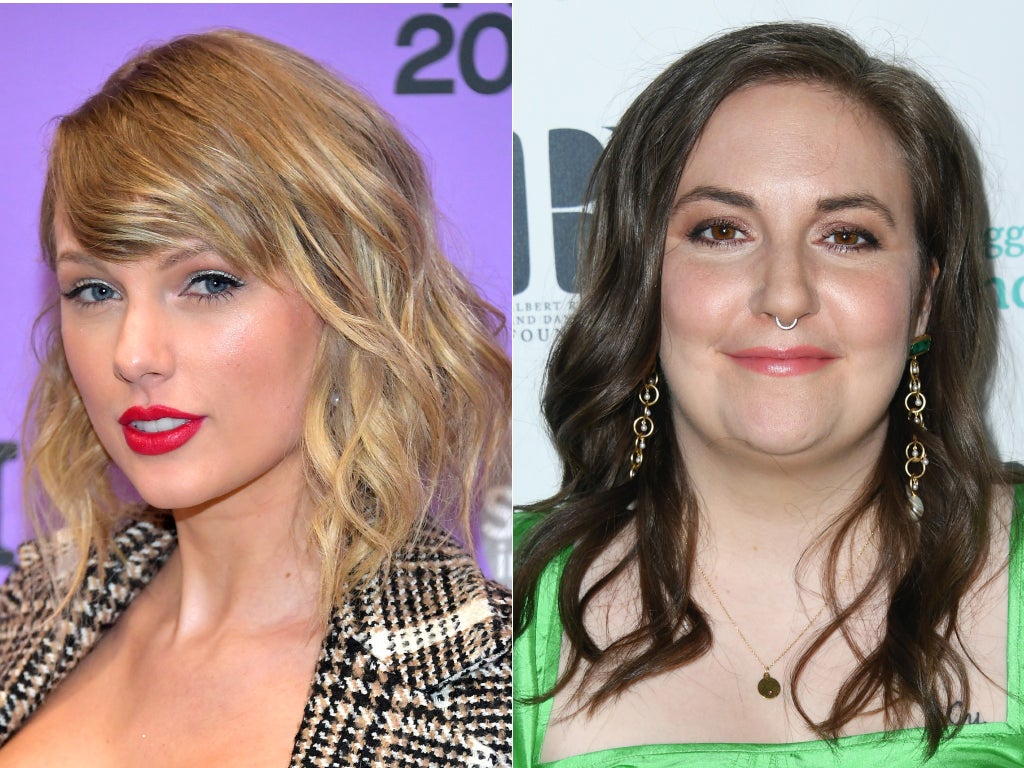 Taylor Swift was a bridesmaid at Lena Dunham’s secret wedding on Saturday, it has been revealed.

Dunham, famous for creating hit-show Girls, got married to musician Luis Felber, who she met in January, in a small party with 60 guests and eight bridesmaids.

Now, it is clear that one of her bridesmaids is very famous.

Speaking about the day, Dunham told Vogue: “You can have a far bigger wedding with less bridesmaids, but I guess it just speaks to how excited I was to have my close friends there.”

“I spent so much time during the pandemic talking to my girlfriends about our feelings over FaceTime, but a few of my best friends I haven’t seen in over a year,” she continued. “And, you know, my girlfriends have had to deal with a lot of not-so-happy things with me in our adulthood, so to be able to celebrate something joyful and use it as an excuse to be together was very special.”

Dunham and Felber met when they were set up on a blind date where they didn’t stop talking for eight hours. She directed a music video for one of his songs and planned their wedding within a month.

Meanwhile, Swift and Dunham met in 2013 and have been close friends since at least 2015, as that is when Dunham appeared in Swift’s “Bad Blood” music video.

What an iconic duo.