Created by Channing Powell, Tales of the Walking Dead is an upcoming post-apocalyptic horror drama anthology series and is a spin-off to The Walking Dead. Powell is also the executive producer alongside Scott M. Gimple.

It is the fourth television series in The Walking Dead franchise and its development started back in 2020. The series was greenlit in October 2021 and Powell will serve as the showrunner. Powell has previously written for both The Walking Dead and Fear the Walking Dead.

So, when is Tales of the Walking Dead releasing? What is the plot? Who have been cast in the lead roles? Continue reading to know further details.

Tales of the Walking Dead Plot and Cast

The plot details for Tales of the Walking Dead has not been revealed yet by the makers. There is a possibility that every loose plot thread or unanswered questions from The Walking Dead universe will be a part of the series.

The new show might present something which is not related to The Walking Dead apart from the characters. It is likely that this is the route the new series will take. The show might offer something unexpected and unpredictable and a lot could happen in a zombie apocalypse, especially with the characters that are so colorful.

Talking about the cast of the show, we will get to see Anthony Edwards, Parker Posey, Terry Crews, Poppy Liu, Jillian Bell, Olivia Munn and Danny Ramirez in the lead roles. Others who have been cast in important roles include Daniella Pineda, Loan Chabanol, Embeth Davidtz, Jessie T. Usher, Gage Munroe, Lauren Glazier, Matt Medrano and Samantha Morton. 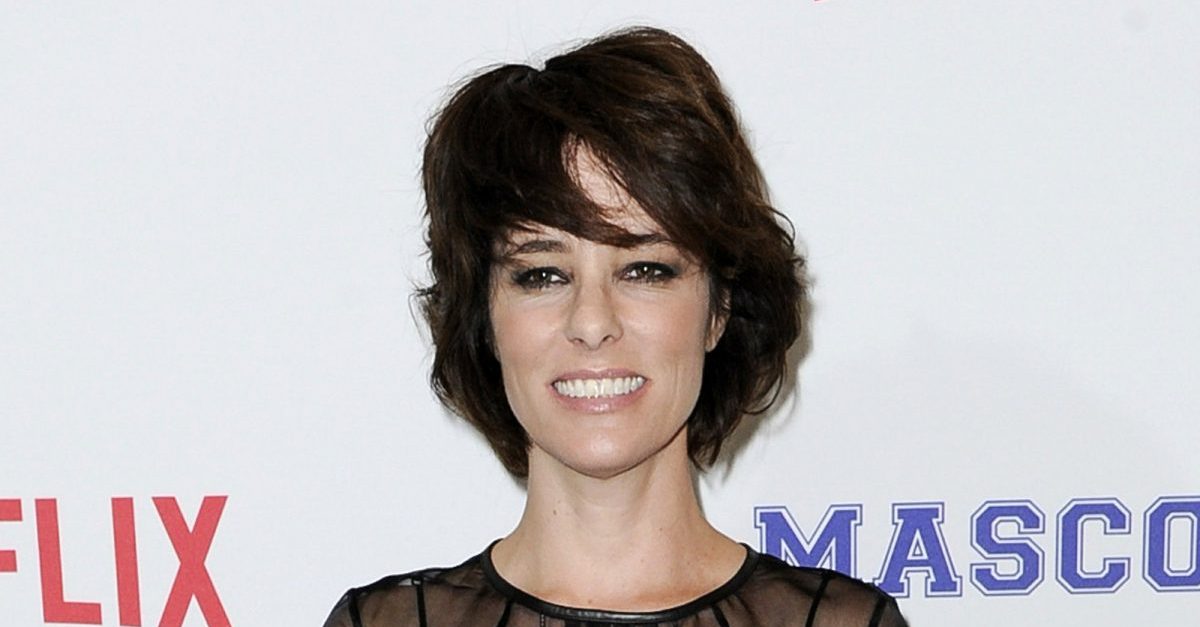 The makers have not disclosed the release date for Tales of the Walking Dead. However, several online reports state that the new show is scheduled to release in mid-2022.

The number of episodes for the upcoming show has not been confirmed yet. Detailed information regarding the new series is expected to be disclosed in the next few months.

Tales of the Walking Dead Trailer

Although a full-length trailer has not been released, the developers have released a teaser trailer on April 10, 2022. You can check it below: