Based on DC Comics of the same name, Superman & Lois explores the story of Clark Kent and Lois Lane taking care of their sons, Jonathan and Jordan. The CW Network released the first season of the American superhero show back in February 2021.

The first season was well-received by the audience because of its darker theme, especially compared to other DC shows on CW. So, it’s no wonder that fans were happy to hear that the show was renewed for a second season.

Tyler Hoechlin and Elizabeth Tulloch star as the title characters Clark Kent / Superman, a costumed superhero, and Lois Lane, a journalist for the Daily Planet, both reprising their roles from Supergirl. The series is set in the Arrowverse, sharing continuity with the other television series of the franchise. 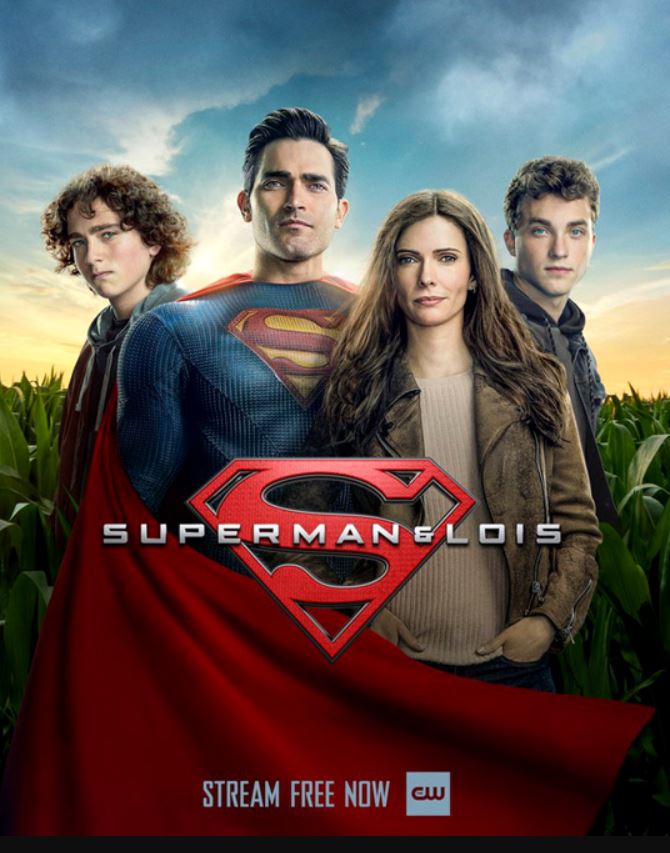 Clark Kent / Superman and Lois Lane return to Smallville with their sons Jonathan and Jordan, reacquainted with Lana Lang, her husband Kyle Cushing, and their daughter Sarah. Their idyllic lives are upended when The Stranger enters as well as the secret experiments of Morgan Edge.

Season 2 of the popular Superman TV show is going on but is already setting up some genuinely epic storylines, which will probably continue into the next season.

Check out the promo of episode 3 of season 2 here: