This article will feature some spoilers related to the first season, so if you still have to check out this gem of a web series, we urge you not to read the article. By its looks, the first season ended with a massive cliffhanger that needs to be answered. 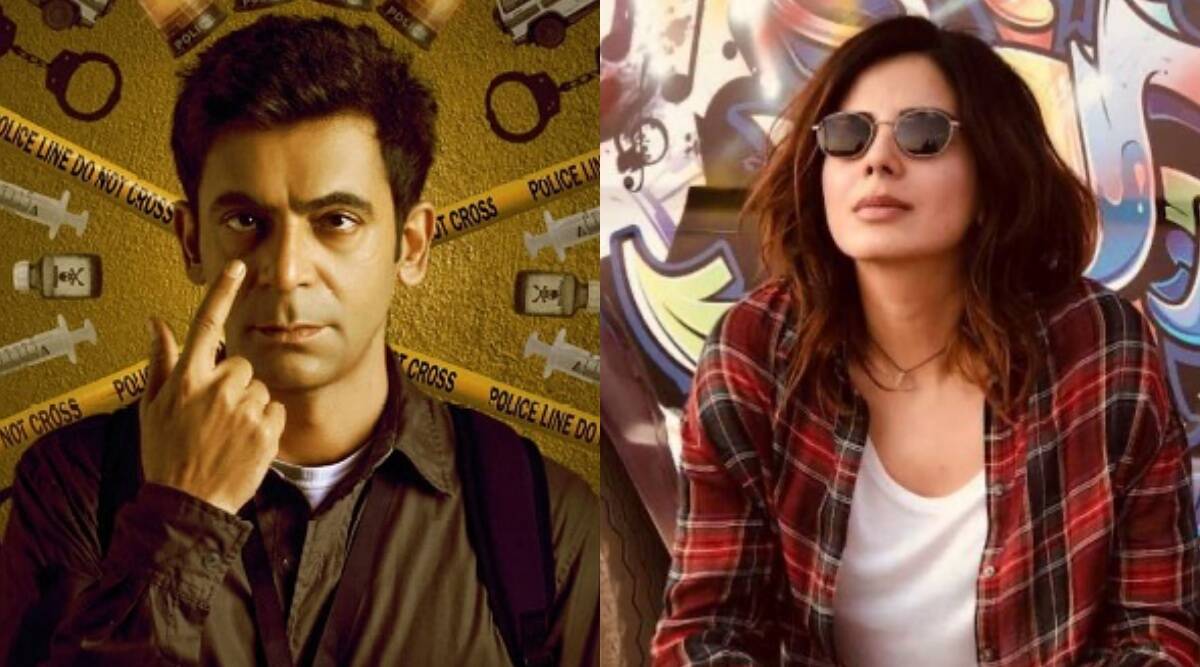 The whereabouts of the real killer are yet to be explored. Also, the enigmatic origin story of Sonu is left to be unsolved. But, one thing is for sure, Mr. Ajuha has killed Mr. Kapoor after several twists and turns.

The makers of the Sunflower are yet to provide a release date for the second season. However, if the release date of season 1 is taken into, then the sequel to season 1 will release sometime in Mid-2022. 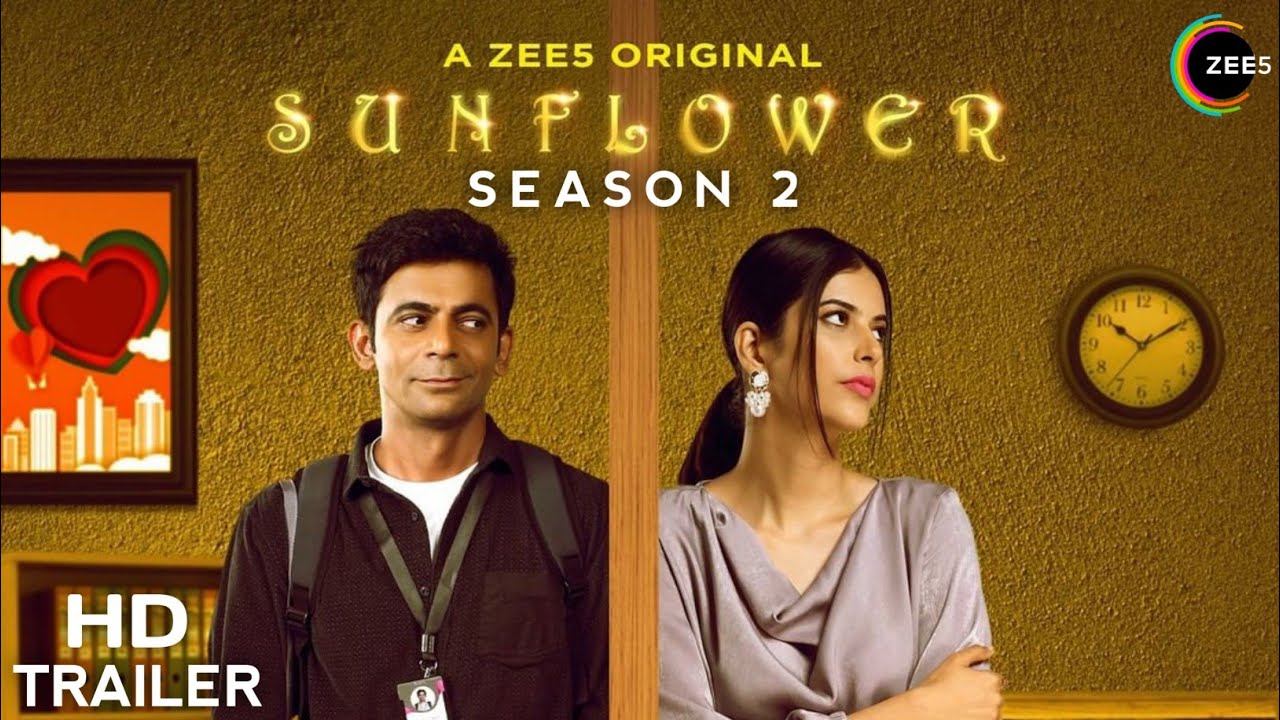 At the time of writing, the speculation regarding the series is made as the first season ended with a massive cliffhanger. As the series is not renewed and neither are the details of the forthcoming season revealed.

Currently, there are no updates on the filming of the series as the script isn’t ready either. There is a highly likely chance that the script will be prepared in the next few months. However, there aren’t any updates from the makers regarding the development of the second season or its production. 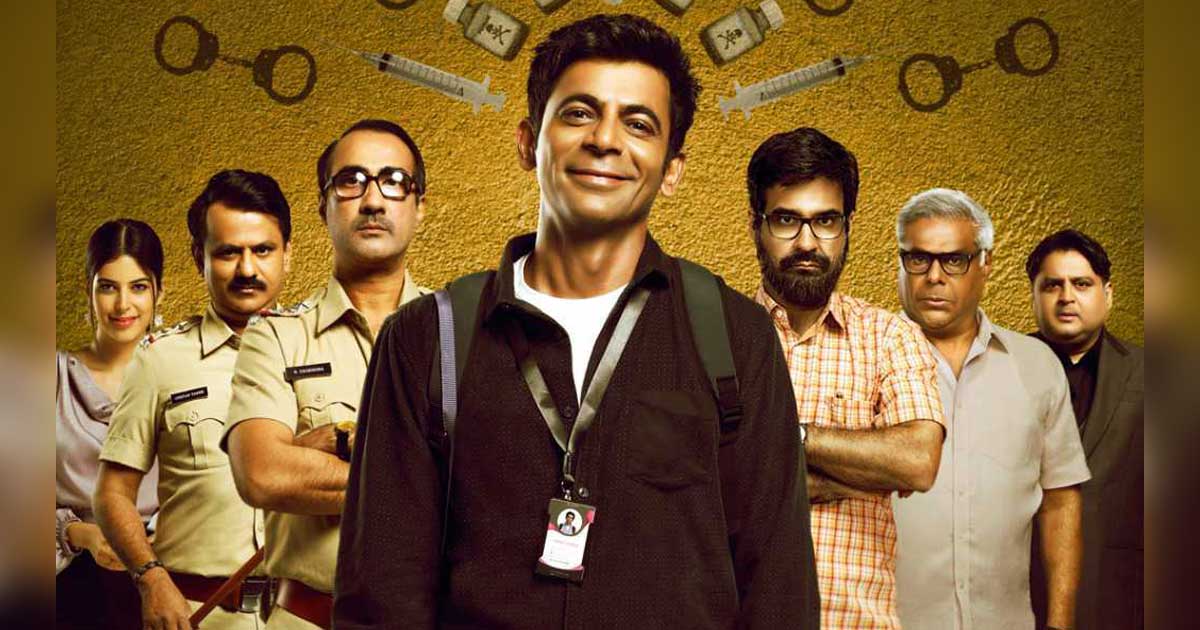 By the end of the first season, Sonu was reportedly kidnapped by the notorious family of Gurleen, and he was transported to Jalandhar. According to the police investigation, Sonu is deemed as the real killer, and now police are looking forward to tracking Sonu.

The second season will mostly be about finding the whereabouts of Sonu and procuring an explanation regarding the syringes at his place.