After a long wait, finally, it’s happening. Succession season 4 is getting all set and ready to blow your minds again. So, after three successful seasons, what does the fourth season holds for you? The show has been renewed, the audience is pumped, and the crew members. Season 4 indeed holds a mysterious and exciting tale for you all out there. So, if you still aren’t aware of all the latest updates on Succession season 4, then what are you waiting for? Stay tuned with us to know all about Succession season 4, just right here. 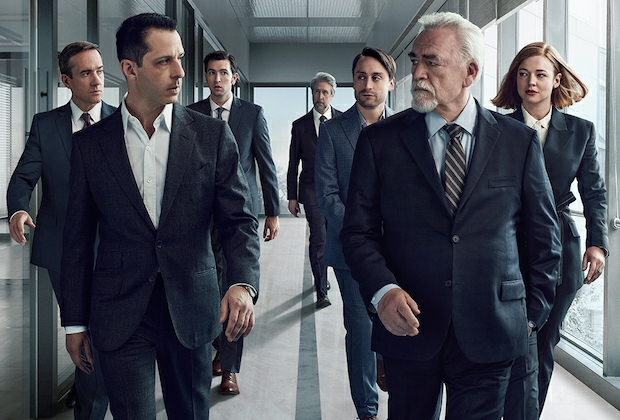 Has Succession Season 4 Been Renewed?

Succession season 4 was renewed even before the conclusion of the third season! Yes, HBO confirmed the fourth season of its top-rated series, Succession. The announcement was made last year, on 26th October 2021. The very same month, we saw the airing of the show’s third season. 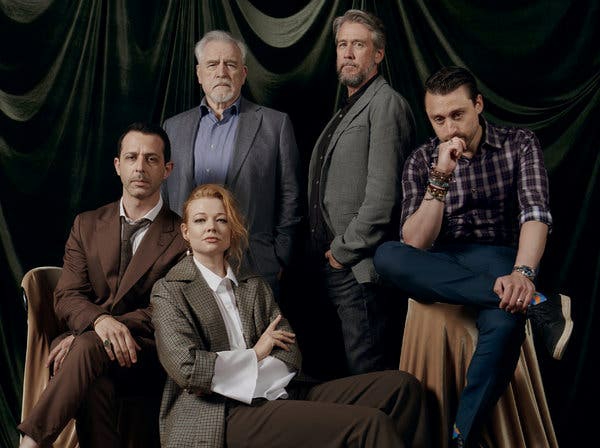 When Will Succession Season 4 Release?

This happens to be the most asked question of the audience out there. Of course, we all know there was a massive gap between Succession season 2 and season 3 due to the never-ending pandemic. But ever since the third season ended, the fans have been asking about the fourth one. After all, we all know what happened at the ending of the third season, and now we can’t wait to see what happens in the next season! Well, the third season of the HBO series concluded a few days back, notably last year on 12th December 2021. However, according to our inner sources, the production crew was supposed to start filming the fourth season by the start of this year. So we are anticipating the filming for the fourth season of the series will soon begin to, probably by ending of this month or the beginning of next month.

Given the period, if things go well, we hope to see Succession season 4 by the beginning of next year. We don’t have a definite release date for the series yet! But we do think the fourth season of the series will be launched by 2023.

What Will Be The Plot For Succession Season 4?

Succession season 3 has recently ended! The conclusion of the third part of the series was full of mystery and suspense. The major cliffhanger needs to be resolved. Season 3 conclusion has left so many questions in the viewers’ minds out there. The next awaited season will start with the third season. The mystery, suspense, chaos, drama, and everything will get doubled. Logan has now sold Waystar to Gojo; there surely will be significant consequences of this. Will the three siblings’ lives get more messed up, or will there be a sigh of relief? The problems are going to come at them in one go! Will they survive the stress? Well, to know the answers to all these questions, you will have to watch Succession season 4. Stay tuned with us to learn more about the series until it gets released, just right here!