The first season premiered on July 15, 2016 and it has received highly positive reviews from critics. Critics have mostly praised the characterization, atmosphere, acting, soundtrack, directing, writing and homages to the 1980s films. The first volume of Season 4 premiered on May 27, 2022 and the second volume is scheduled to premiere soon.

So, when is Stranger Things Season 4 Volume 2 releasing? What is the plot? Who would come back to play the lead roles? Continue reading to know further details. 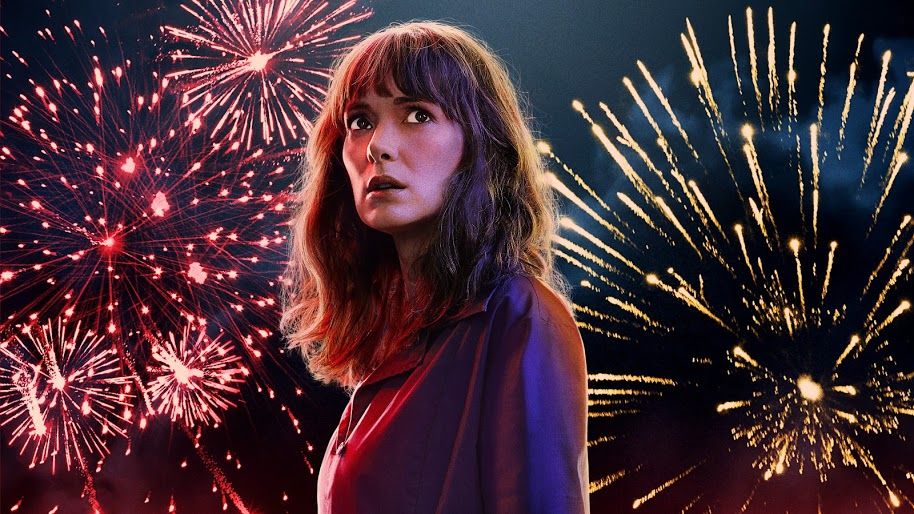 Stranger Things Season 4 Volume 1 ended with a lot of questions unanswered and hinting that the upcoming episodes will be full of more thrill and suspense.

In the latest episode, Joyce, Murray, and Yuri enter Kamchatka and witness Hopper and his fellow prisoners fighting the Demogorgon. Hopper holds the creature back with a flaming spear while Murray and Joyce subdue the guards and open the prison doors, allowing Hopper and Antonov to escape. Joyce and Hopper reunite.

Dustin, Lucas, and Erica theorize that Vecna has spawned a gate at the site of each murder, which they communicate to Steve’s group in the Upside Down. Both parties reunite inside Eddie’s trailer at the gate where Chrissy died. Robin and Eddie safely exit, but Vecna possesses Nancy. She discovers that he is Victor Creel’s son Henry, who killed his mother and sister with his psychokinetic powers before falling into a coma and being placed in Brenner’s care.

Henry became subject 001 in Brenner’s experiments and later the orderly that Eleven befriended. Eleven finally remembers Henry committing the lab massacre and trying to kill her when she refused to help fulfill his murderous ambitions; Eleven overpowered Henry and sent him to the Upside Down, where he became Vecna. The makers of Stranger Things divided the fourth season in two parts. The first volume premiered on May 27, 2022 and the second one is scheduled to release on July 1, 2022.

The upcoming series will consist of two episodes with the finale being 2 hours and 30 minutes long. The series has been already renewed for a fifth season.

Netflix released a sneak peek of Stranger Things Season 4 Volume 2 nine days ago. Check it below: