Stranger Things Season 4 is currently on its way. Fans are excited to witness the fourth installment of this top-rated and dramatic Netflix series. Little by little, the story is getting more modified and evolved. So far, we have witnessed three seasons of the series. And currently, the fans are looking forward to receiving the next season of the show. So stay tuned with us to know the latest updates on Strangers Things season 4, just right here. 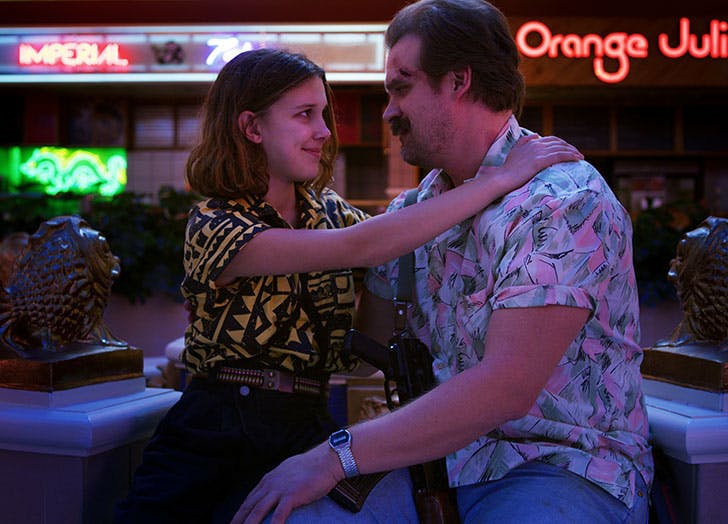 When Will Stranger Things Season 4 Release?

We haven’t got any definite release date for the series. But the fourth installment of the series has been scheduled to be released during the mid-season of next year, 2022. We are not sure, but we think it might be aired on Netflix by next year, July or August. So, are you ready to witness the scariest season of Stranger Things? Until then, if you still haven’t watched the past 3 seasons of the show, then what are you waiting for. Check the previous 3 seasons of the show exclusively just on the platform of Netflix. 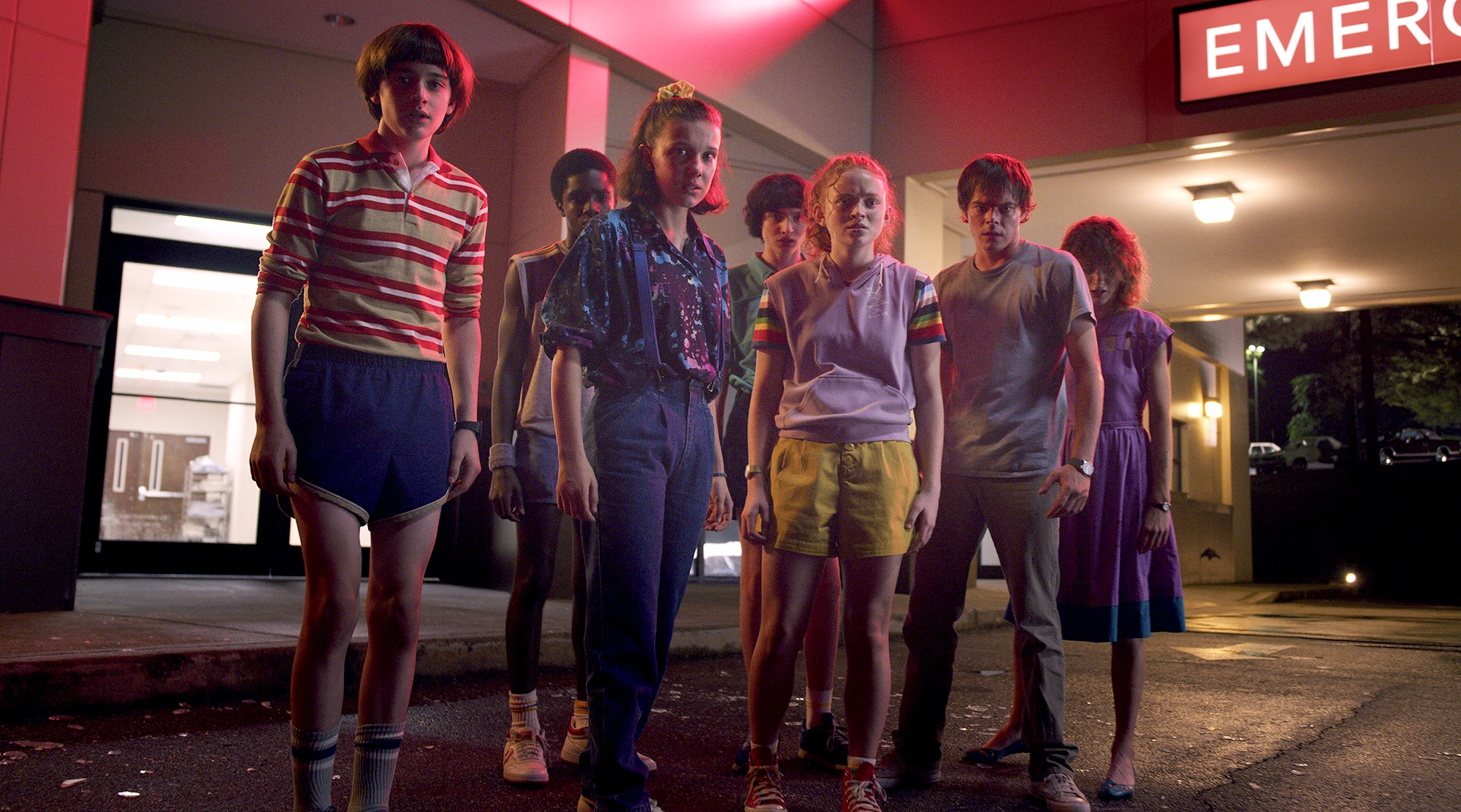 Who Is Going To Die In The Final Season Of Stranger Things? 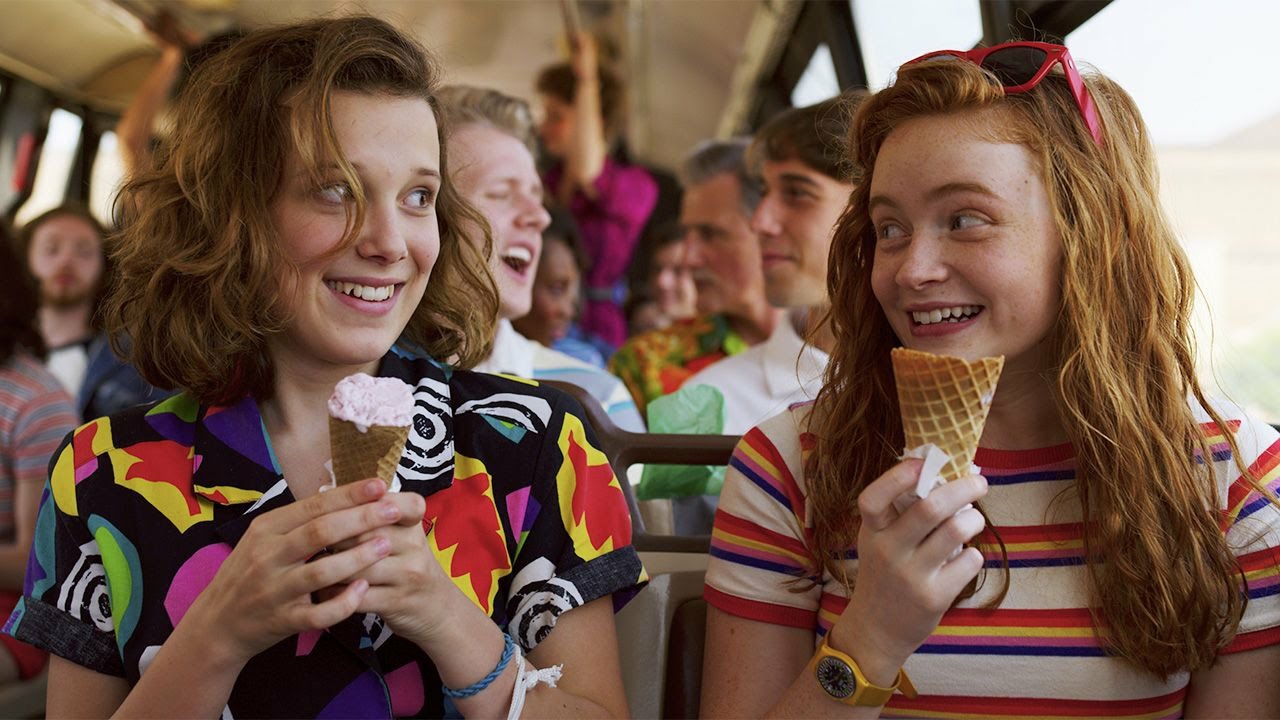 The teaser of the upcoming season of Strong Things revealed Hopper is alive! We thought he was dead in the ending part of Stranger Things season 3, but it looks like he is all set to appear again on the show. Millie Bobby Brown, who plays the role of Eleven in the show, has hinted to the fans that someone else might too leave us by the end of the finale season of the show. But who will it be is still a significant confusion for us? Hopper is alive, but we all know he has already once sacrificed himself to save others. Will he sacrifice himself again?