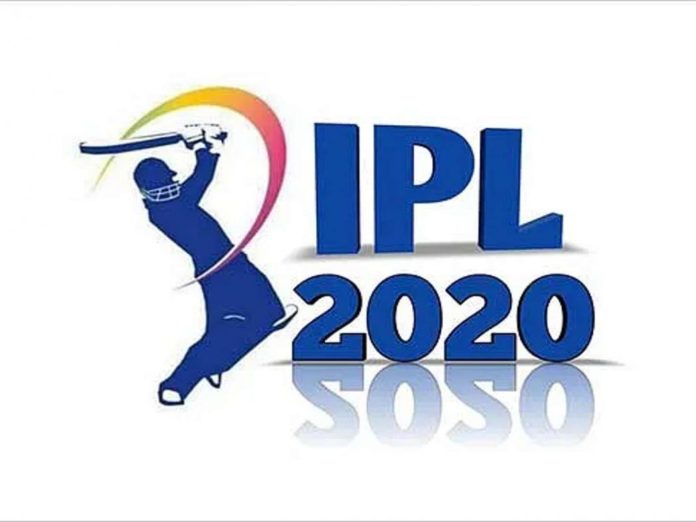 The 13th edition of the Indian Premier League (IPL) 2020, which was scheduled to begin from the 29th of March 2020, has now been postponed to the 15th of April 2020 because of the coronavirus outbreak all over the world.

The decision was taken on Friday, 13th of March 2020, by The Board of Control for Cricket in India (BCCI) top brass lead by its president Sourav Ganguly and secretary Jay Shah and top management of the Indian Premier League in the wake of the recommendation given by several arms of the Government of India.

The Board of Control for Cricket in India confirmed the decision through a media release stating that the decision of postponement has been taken keeping in mind the safety and health concerns of the public in general and as a precautionary measure against the ongoing novel coronavirus (COVID-19) situation. 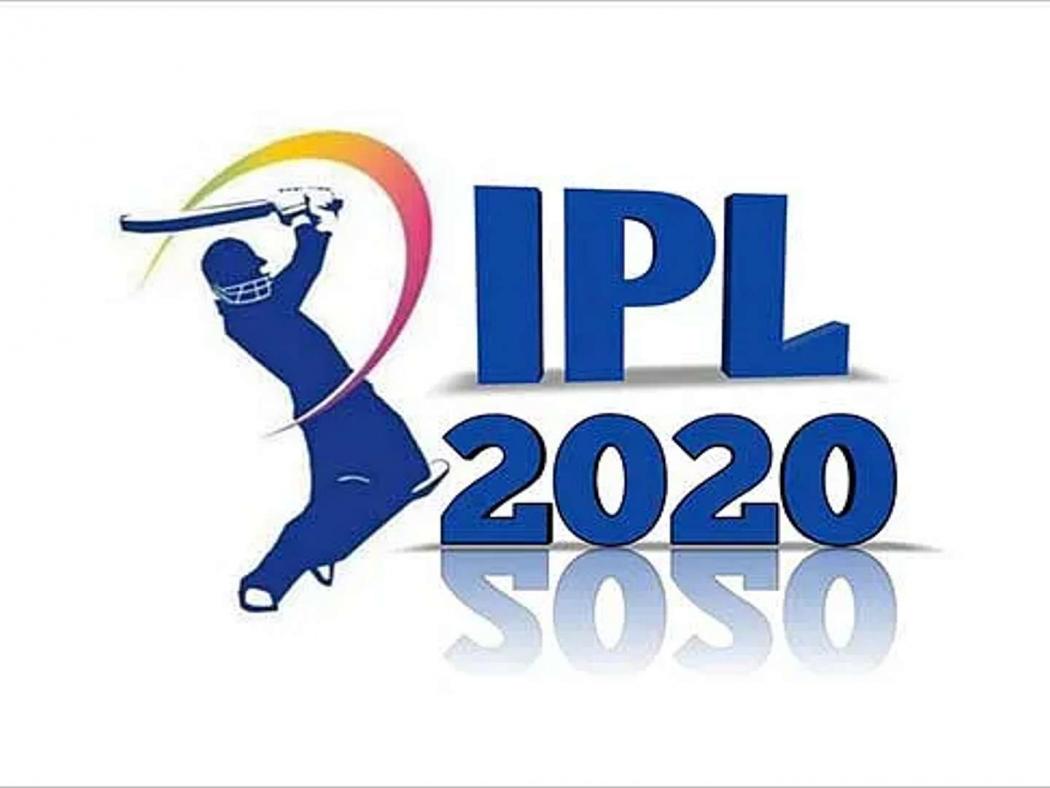 The communication has also been sent by the Board of Control for Cricket in India to all eight franchises saying that it will conduct a meeting of the Indian Premier League team owners on Saturday in person in Mumbai and then the further discussion will take place.

Being concerned about the health of all its stakeholders and the public in general, the Board of Control for Cricket in India is taking all necessary measures to make sure that all the people who are related to IPL have a safe cricket experience.

In this regard, the Board of Control for Cricket in India will also work in connection with the Government of India along with the Ministry of Youth Affairs and Sports, Ministry of Health and Family Welfare and all other relevant departments of Central and State Government.