If you are a Star Wars fan, we know that you eagerly count on Star Wars: Bad Batch Season 2. However, its absence from the September release slate must have broken you into pieces. But don’t worry, as we are here with some spicy news on the new season. Here is all we know so far. 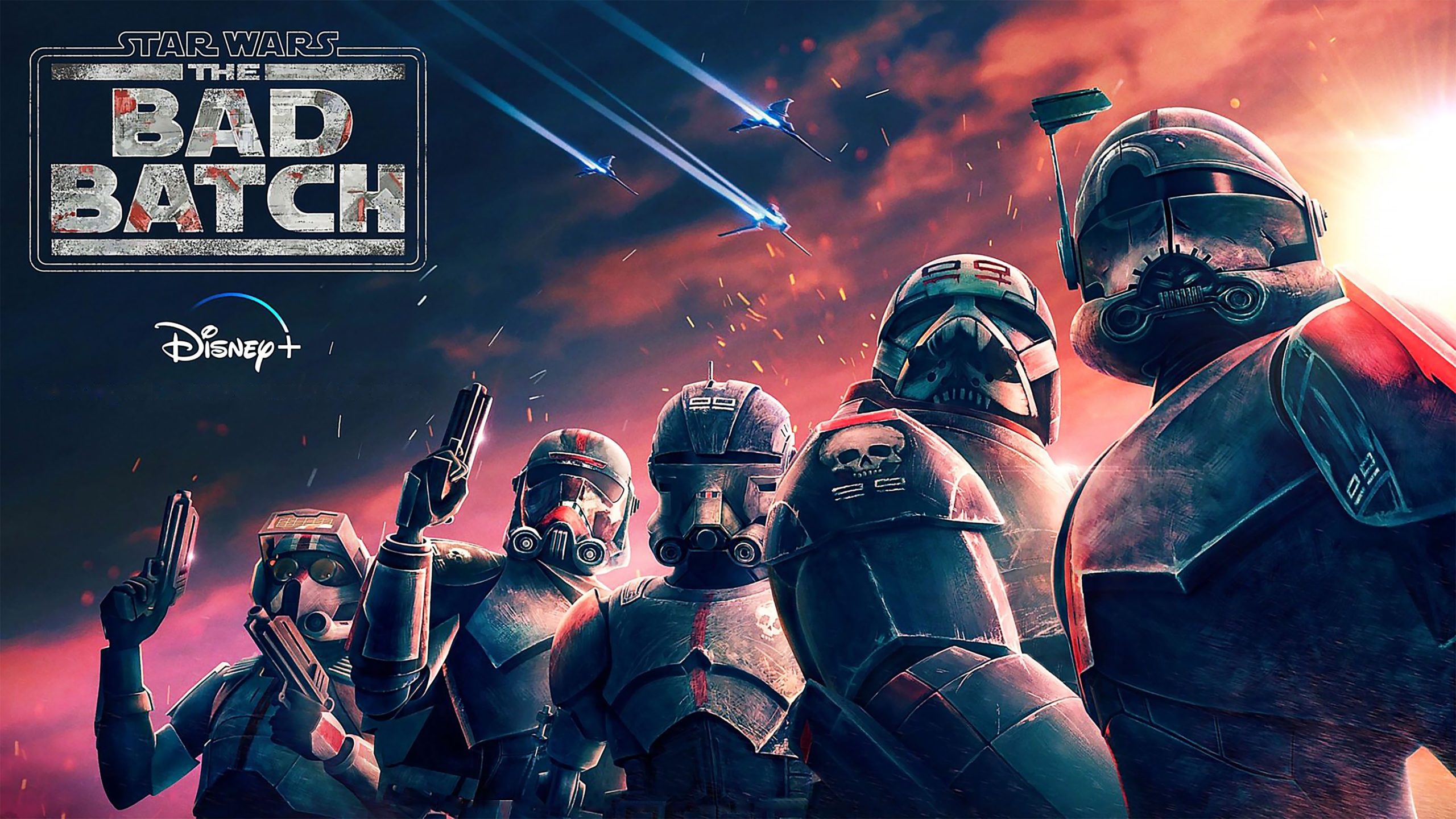 While Bad Batch Season 2 was expected to arrive on September 28, 2022, its absence from the September release slate stunned the fans. Moreover, it created a lot of confusion among the masses. So, what’s the matter?

Disney Australia has finally passed a big statement on the Bad Batch Season 2 release. It has been revealed that the new season will premiere on September 28, 2022. So, we can assume it to be a technical error, and the release schedule is similar to what Disney revealed earlier.

The Bad Batch returns with Clone Force 99 and Omega as they continue to navigate their journey through a rapidly changing galaxy after the fall of the Republic. Watch as the heroes complete daring missions across the universe, meeting friends and foes, both old and new, along the way…