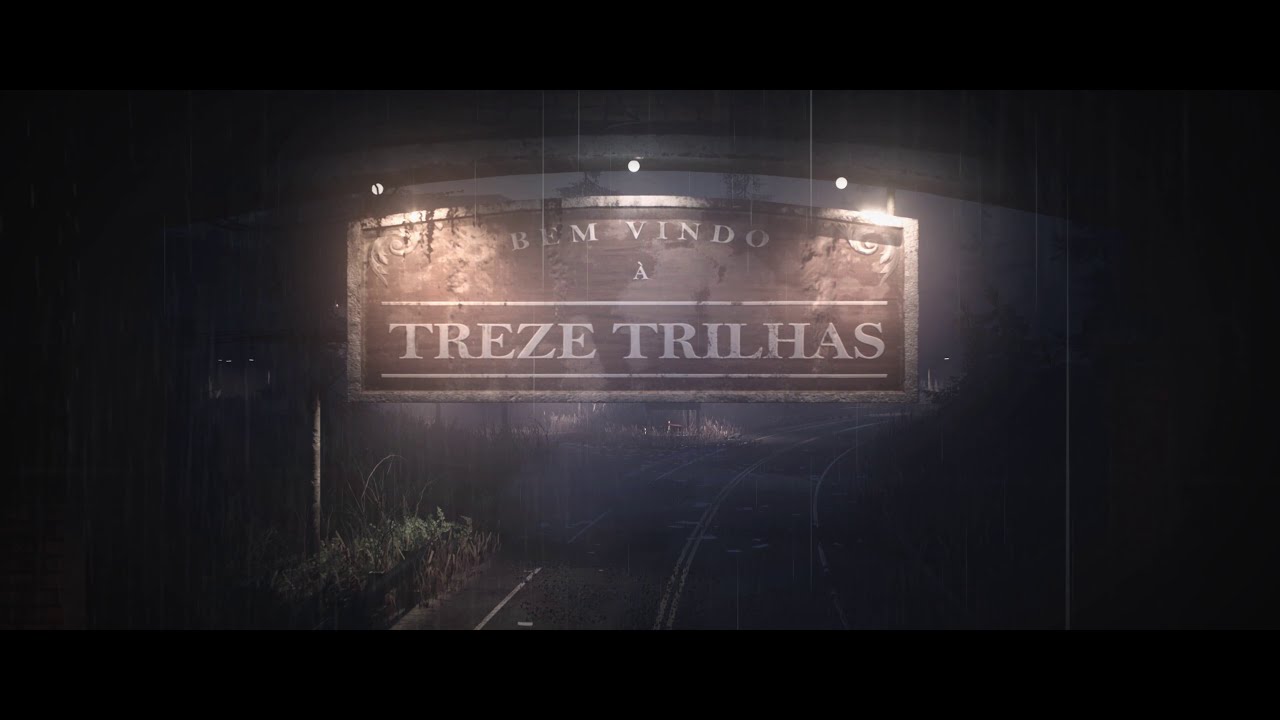 According to the press release, FOBIA – St. Dinfna Hotel is a unique single-player horror title that puts players in the shoes of rookie journalist Roberto in a battle against the supernatural. Roberto soon learns that his investigation reveals something much bigger and darker than he could have imagined.

Players will explore different worlds where time collides in past, present and future scenarios. The game promises to be full of puzzles, mysteries and conspiracies. In addition, players can use their camera to uncover a series of clues, navigate events through time, and defend themselves against monstrous creatures prowling the hotel corridors.