Squid Game Season 2 will start filming in March 2022 as per the interview given to Digital Spy. We have every detail about the worldwide famous Korean series about its release date, cast and plot info. Season 1 of the show has broken records of almost every web series on Netflix.

Season 1 of the Korean series Squid Game has now become the worldwide most-watched series on Netflix and hence Netflix has confirmed its season 2 just after its season 1 was released on the streaming platform. Season 2 of the show has also been confirmed by the creator of the sho Hwang Dong-hyuk. 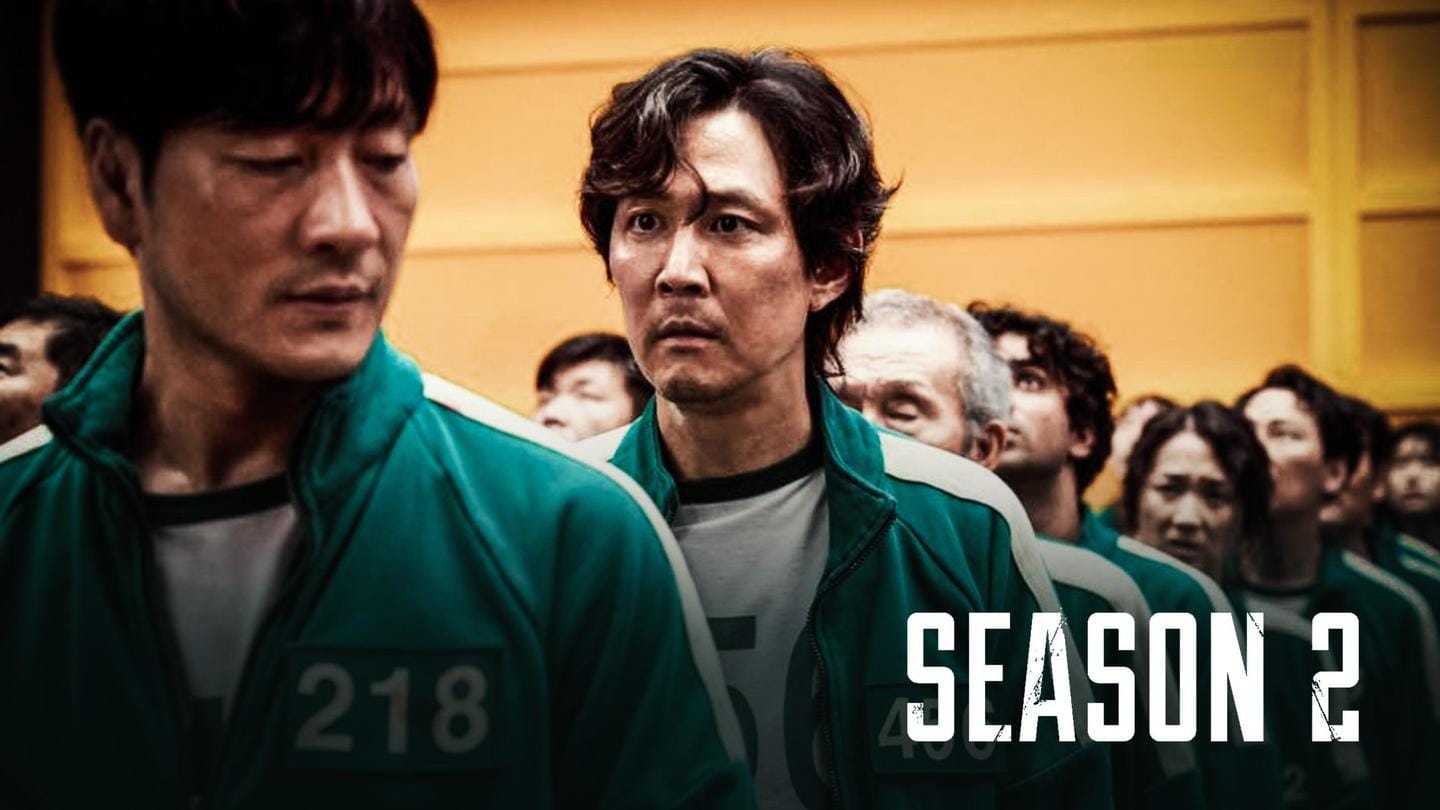 When can we expect Season 2?

As of now the Season 2 of the show has not given any confirmed release date or month because its shooting has not been started as the writers are busy writing the next season as they are working very hard to give the story a very finishing touch so that it can break its own records. But as per the interview of its Korean makers, the shooting will start in the month of March 2022. and we can be able to watch the new season of Squid Game somewhere in 2024. The Squid Game is one of the non-English series which has been noted in several award functions and after numerous nominations, it won the Golden Globes award also.

Talking to Associated Press  Hwang Dong-hyuk, the director and creator of the show said that the show will be return with Gi-hun adventures very soon.

About the Squid Game

The web series revolves around the trapped contestants who had signed -in a deadly bit childish game because of its prize money. And the episodes with various turns and twists lead the series to be one of the most-watched series.

Season 1 of the show has ended with a major plot change and a very disturbing cliffhanger when Seong Gi does not board the plane to the USA rather he thought of revenge. And hence the Squid Game Season 2 is one of the most-anticipated series on Netflix.

The Cast who may return in Season 2