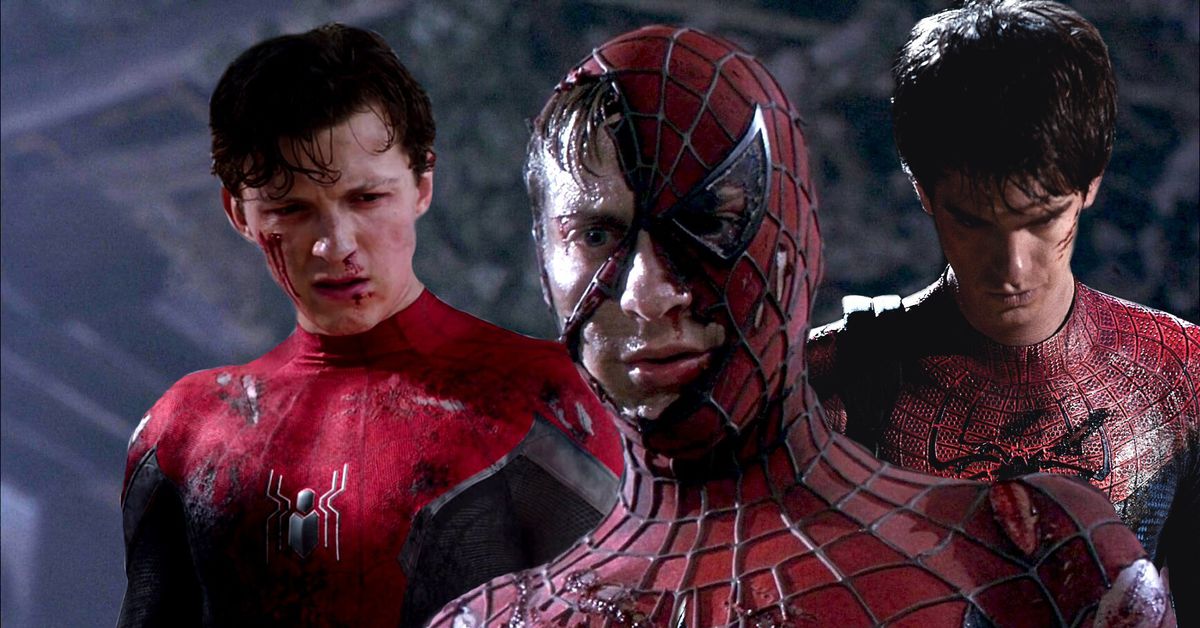 The article will not have one Spoilers we will only discuss the plot or story so far in the Marvel Cinematic Universe. Spider-Man: No Way Home is going to be a Multi-Verse Movie, which means that characters from various other universes will also appear in the film.

Spider-Man: No Way Home – Recap of the story so far in MCU

Many of you will not be familiar with the concept of Multi-verse. Since this will be Sony and Marvel’s first Multiverse movie, you should be aware of the concept. The Loki Series and WanaVision on Disney have already been featured on MCU’s multi-verse concept.

The concept has been fully introduced and described in the Loki series. A sacred timeline was introduced which was written and managed by “He Who Stays” which of our earth or earth is 616, But before there were so many timelines created by variants of him like Kang the Conqueror and others. And to save the sacred timeline, he had created TVA or Time-Variance Authority, which were created to spoon all the variants that alter the timeline and restore the sacred.

But with the death of He Who Remains by Lady Loki and Sylvie who is also a variant of Loki had destroyed the sacred timeline, and now the characters from other universes come to our earth 616 hence we have seen villains from other universes in our world. Like dr. Octopus from Tobey Maguire’s Spider-Man Series, Electro and Green Goblin from Sam Raimi’s Amazing Spider-Man. And our very own Peter Parker aka Spider-Man (Tom Holland) will have to deal with all the villains alone.

What can happen in Spider-Man: No Way Home?

According to the trailers, the Spider-Man: No Way Home story will start from Far From Home’s Ending where Peter Parker’s real identity as Spider-Man has been revealed by the Mysterio and he will have to bear the consequences with his friends MJ and Ned along with aunt May. So to deal with the situation, he will ask our very own Doctor Strange for help, and Doctor Strange will cast a spell to erase everyone’s memory about Spider-Man’s real identity. And during which the portal will open through which various villains from other universes will come to our universe.

And how the Spider-Man will stop these villains with Doctor Strange and his friends will be the story.

Have Tobey Maguire and Andrew Garfield been confirmed as Spider-Man in the film? 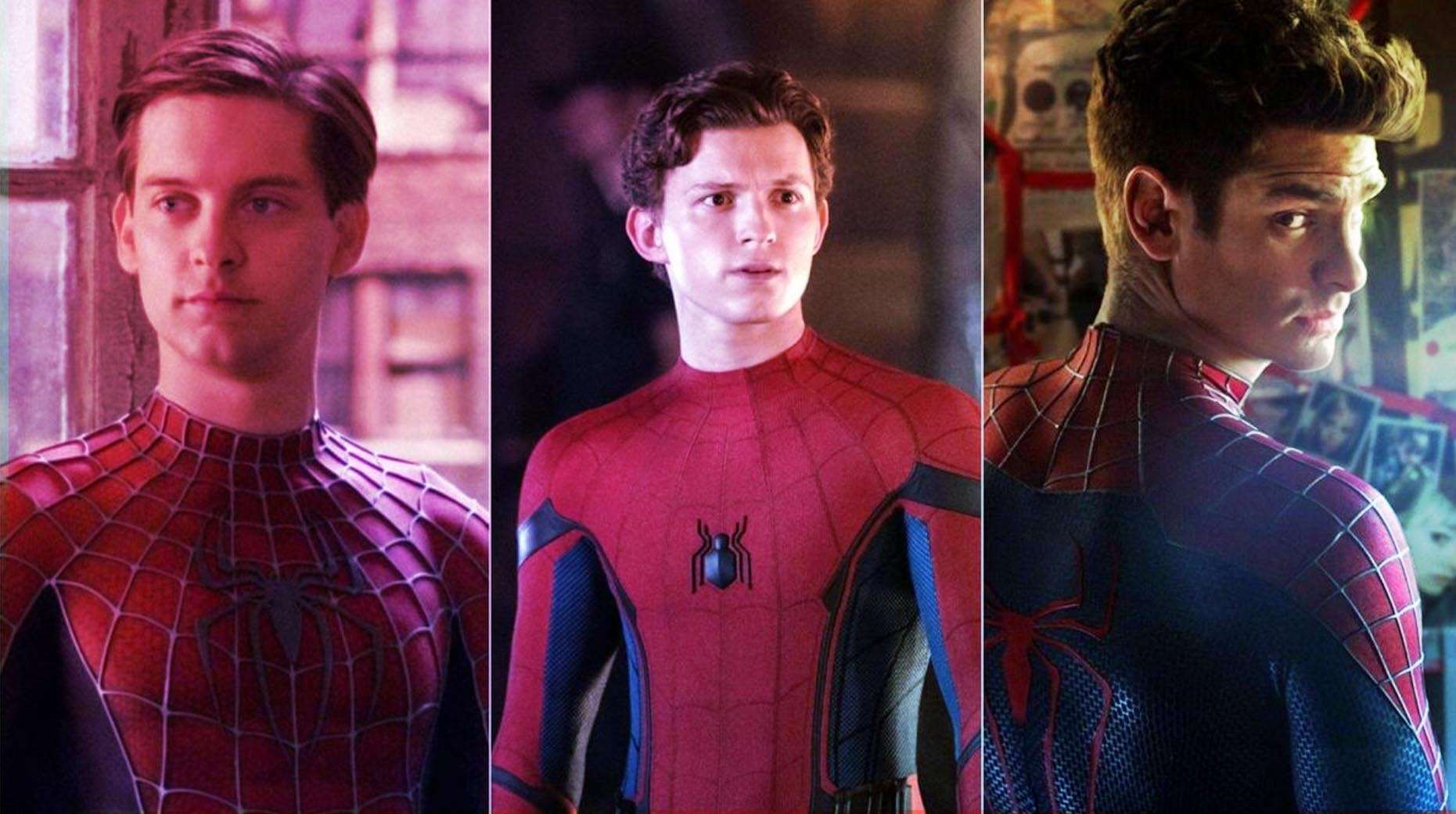 We didn’t see any scenes of Tobey Maguire and Andrew Garfield in the trailer, but it is certain that both will appear as Spider-Man from the other universe, who will help our Spider-man fight against all the villains, although there will be six villains of Sinister Six in the movie, but so far only five villains have appeared in the trailer, teaser and promo clips of the movie. But we’re assuming Vulture of Kraven the Hunter could be the latter.

In the last of the trailer we can see one hand coming to MJ to rescue her when she falls from the tower so we can assume it’s Andrew Garfield’s Super-Man as the scene is just like the Amazing Spider-Man 2 .

Is Venom in the movie?

Venom could also be in the movie as we had seen in the end credits of Venom: Let be the Carnage Venom is now in the MCU universe or on Earth 616, which has been confirmed by Peter Parker’s (Tom Holland’s) news on the TV -screen. So it’s possible that gif will also appear in the movie.

If you’re a true Spider-Man fan, you should already know all these things, but we’ve summarized all the things so you can deal with Spider-Man: No Way Home.