Hawkeye Episode 6 Updates: We have seen many superhero movies to date and action was common in all. From Spiderman to Ironman and even Avengers, we have seen some great work of Marvel. It is not just the movie that Marvel is making but it is also a series. Marvel has made around 5 television series to date and all were great and loved by the audience. The recent Marvel Television Series is Hawkeye. 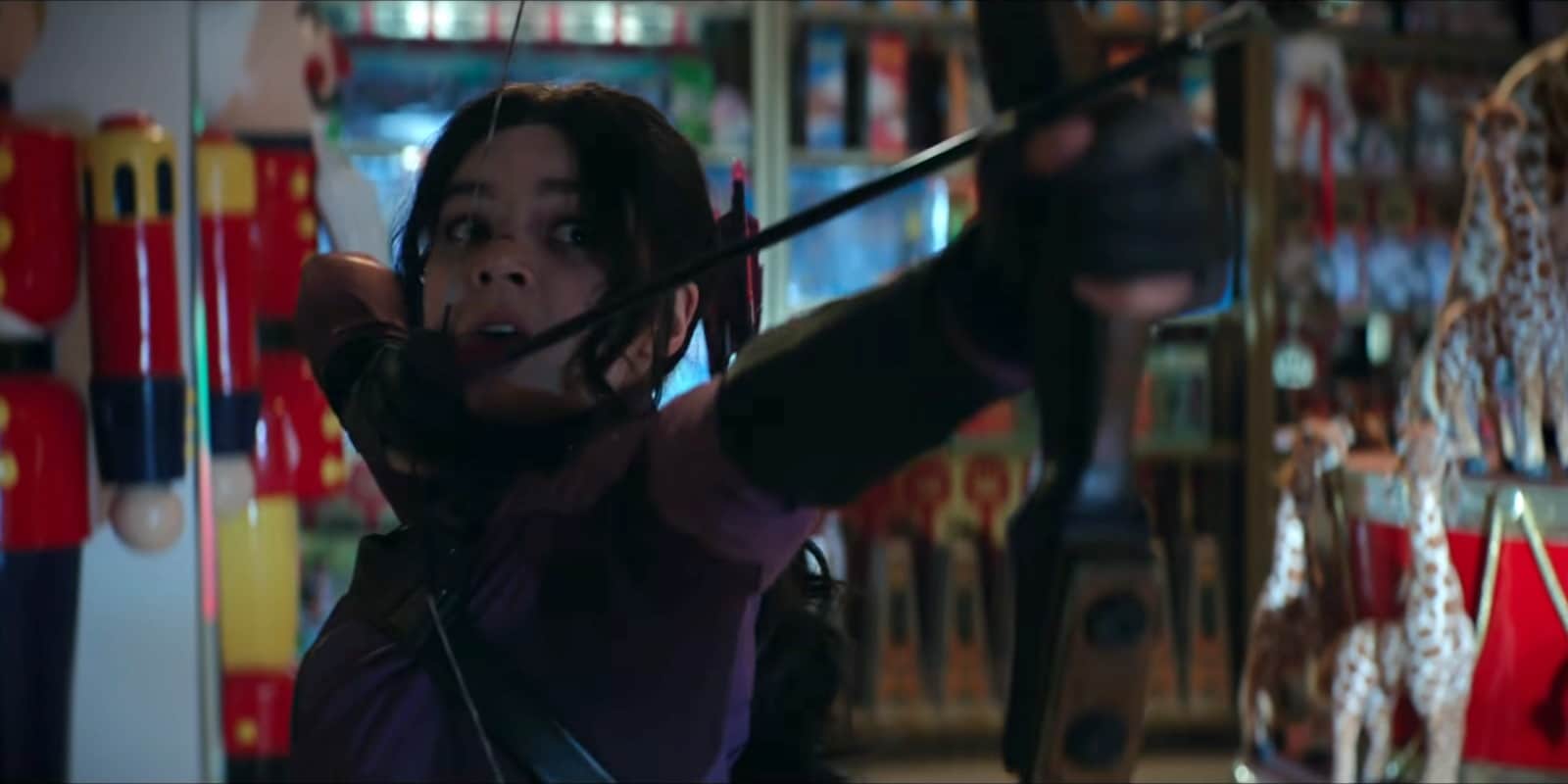 Hawkeye is a television series of America where we can see a lot of action and a lot of adventures too. This movie is a movie of the superhero category. Recently this movie has released five episodes and all were loved by people. At first, the series made a slow start but soon it gained a lot of viewers.

After the five great episodes of Hawkeye, fans are now wondering about episode sixth, the final episode of the series. The sixth episode is going to release on 22 December 2021, a Christmas celebration for all.

In some previous episodes, we have seen action in bulk. We have seen how Clint wanted to enjoy his Christmas but suddenly got disturbed by some gangsters. In the upcoming episode, we are going to see Yelena confronting Clint.

Yelena Belova who is the sister of Black Widow or Natasha Romanov was first seen in the Black Widow movie. In episode 4, we have seen Yelena confronting Kate Bishop. She was on the mission to kill Clint because she thinks that her sister Natasha died due to him. She blames Clint Barton for the death of Natasha.

Recently Marvel has dropped a video related to the character of Yelena. In this video, Yelena was seen in some great looks and was seen talking and eating with Kate. When it comes to the return of Yelena, Florence Pugh said that she never expected the return of this character and she feels great to work again as Yelena.

For the character of Yelena, Hailee Stanfield said that she is a great character and we will see Kate and Yelena will have fun together. Florence said that it was really two good years with MCU and she loved it.

Hawkeye first premiered on Disney plus on 24 November and soon going to end with its last 6th episode on 22 December, almost a month-long run. This series was actually based on the comics of Marvel. It is now on the list of Marvel or MCU series and got the place of 5th. The film was well written and well-directed by Igla Jonathan (on the pen) and Rhys (on direction).