Fear the Walking Dead Season 8 has already been confirmed by the showrunners and Kim Dickens who had played the role of Madison Clark from season 1 to 4, the American Actress best known for her roles in movies like Hollow Man, and House of Sand and Fog and TV Series like House of Cards, and Treme and now she will be going to come back in the Fear the Walking Dead series.

During Sunday’s Talking Dead the actress has confirmed that she will be back as Madison Clark the mother of Alicia Clark. Since Season 1 various other characters have also left the show but Madison’s comeback is really hopeful that we will get extra exciting treatment and homecoming type of feeling in the coming episodes.

Although the show is on winter break and will be back next year only. Madison will be back in Season 7 as per her conversation on the Talking Dead show.

As the final season of the Walking Dead Dead Spin-off series is about to begin the next year we’re hopeful that the showrunners will give the audience an extraordinary watch experience through various twists and turns in the finale season.

What could happen in Fear the Walking Dead Season 8? 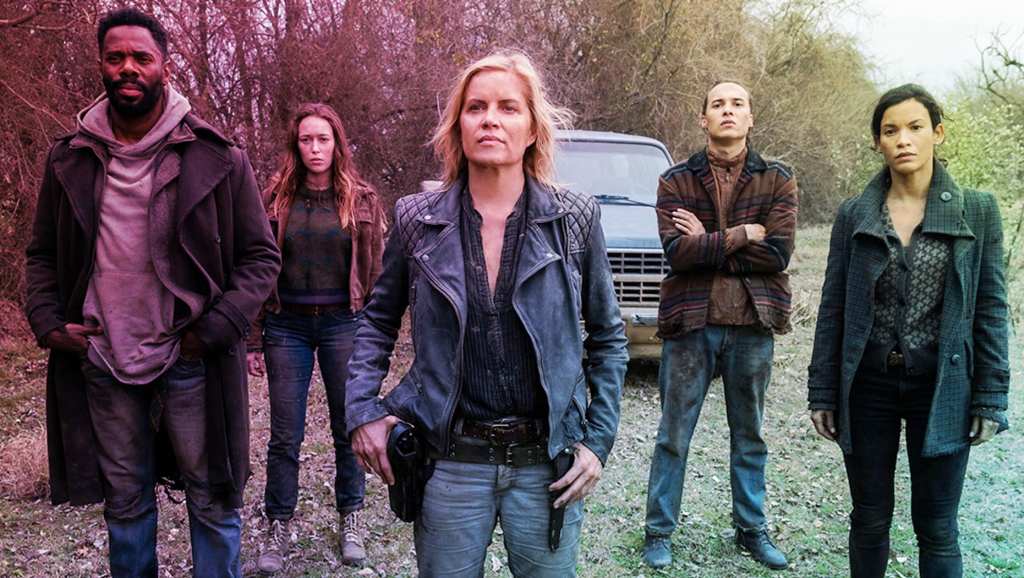 After the nuclear blast in Season 7’s previous episodes, the story will be forwarded to a few months and we can get a fresh start in the series in the mid of Season 7.

Season 8 of Fear the Walking Dead will be full of exciting plots where Alicia will survive the zombie bite will the fear of turning into them any time. Victor Strand going to emerge as the major villain of the show in the coming season.

The search for Padre will be continued as the other survivors will take over the Strand’s tower. The group will proceed towards the mythical place and we think it’s the place where Madison Clark will be seen. All we know is that she was missing since the Season 4 and Alicia will finally meet her mother after a very long time.

The survival of the group is really very hard now due to the zombie catastrophe and the plague and the mysterious illness. As the new threats are being emerged from every corner of the world will the group survive till the final season, it will be the most remarkable question.

When could Season 8 be released?

As we know from the announcement video of Season 7B of the show it will start on April 17, 2022, and it will have eight episodes. So we can assume that Season 8 of Fear the Walking Dead will start in late 2022. It can be in the month of November 2022.

The Returning Cast in Season 8 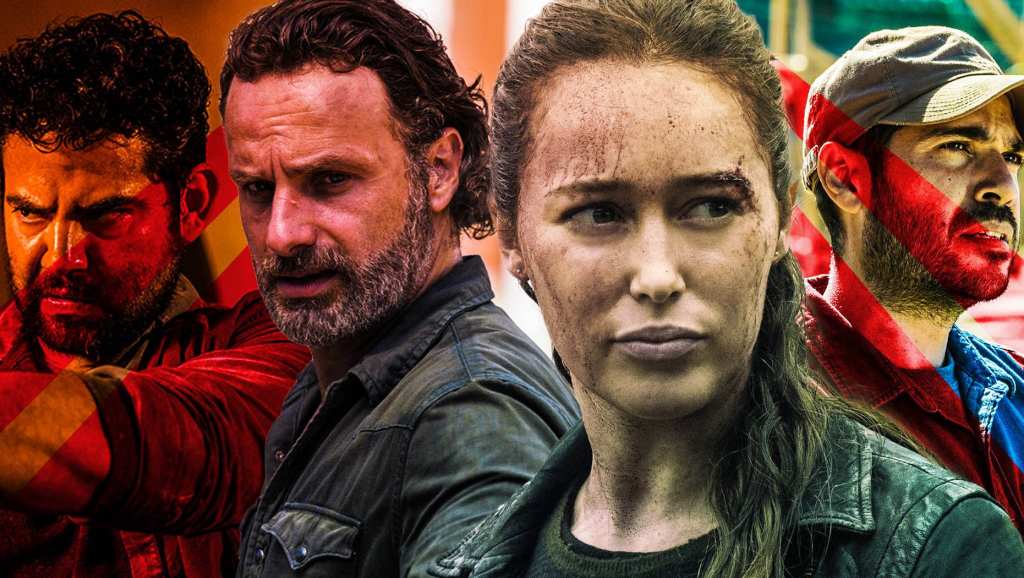 From ComicBook.Com we all know Kim Dickens is returning as Madison Clark, so she is confirmed for Season 8. Other major casts who will return are: