the stars of Spider-Man: No Way Home talked about a Charlie Cox performance as Daredevil. 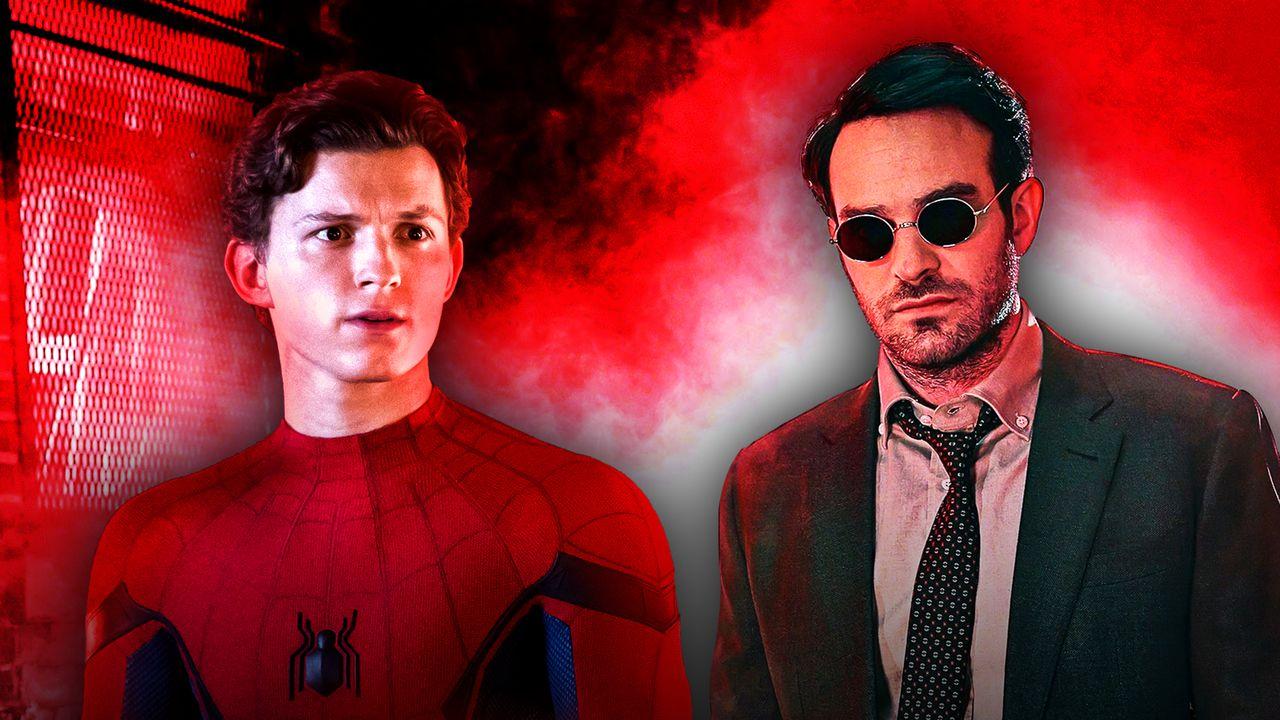 One of the countless rumors about Spider-Man: No Way Home was the possible return of one Charlie Cox as Matt Murdock AKA Daredevil in the film, possibly as a lawyer for Peter Parker (Tom Holland) in his case regarding the death of Quentin Blake AKA Mysterio (Jake Gyllenhaal) in Spider-Man: Far from Home. With the film finally hitting theaters in the coming days, fans are eager to see if the blind attorney will make his Marvel Cinematic Universe big-screen debut.

In a new video for Spider-Man: No Way Home, Tom Holland, Zendaya and Jacob Batalon got together to discuss some of the many fan theories. In particular, Jacob Batalon takes a note from the shell:

Tom Holland: Will he?

Will we see Charlie Cox again as Daredevil in Spider-Man: No Way Home, his return as a character as part of the new MCU canon is guaranteed. Recently, Kevin Feige officially confirmed the actor’s role as the character will be implemented in the ongoing franchise, but he wouldn’t confirm when we would see him first appear. Looks like we’ll have to wait a few more days to find out if the Devil of Hell’s Kitchen will meet our friendly neighborhood Spider-Man.

Here’s the synopsis for the upcoming movie:

Spider-Man: No Way Home will hit theaters on December 17, 2021. Stay tuned for all the latest on the film and Charlie Cox’s return as Daredevil, and subscribe to Heroic Hollywood’s YouTube channel for more original video content.