Spider-Man: No Way Home did a lot of things, and it’s safe to say that over 95% of the narrative choices were right. Some would happily settle for a hundred because the movie was so good! Therefore, it has made a lot of money so far. But going on, let’s talk about a few blemishes that many found in this brilliant Spider-Verse threequel event. Many have pointed to a certain Electro plot hole in the movie, but there is a possible fix for that. 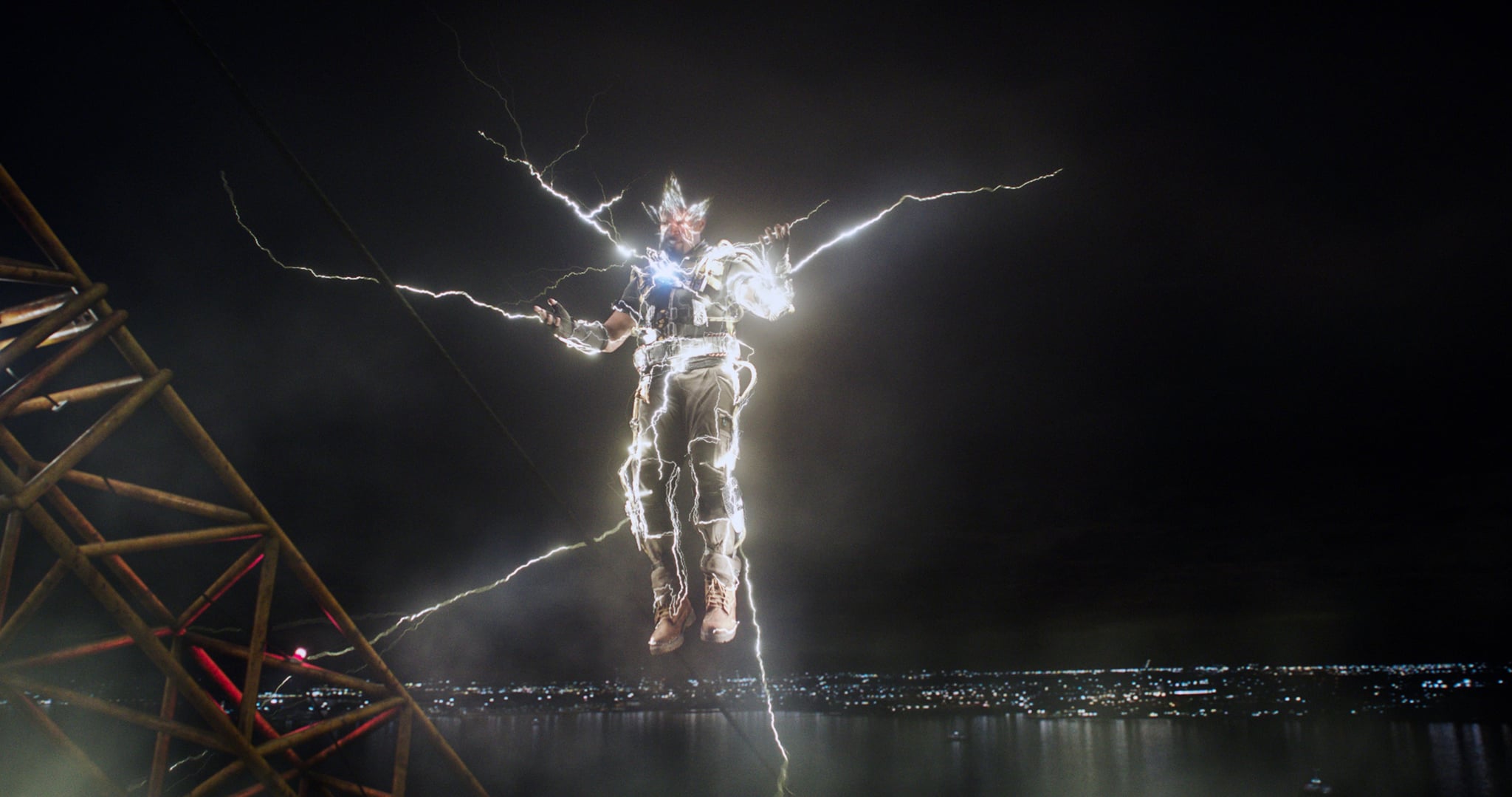 Like a typical Spider-Man story, this one was based on the consequences of Peter’s good intentions. There are many times when he tries to do good, but things get messy. And as he tries to fix that mess, things get even messier until he has to make a personal sacrifice to make everything right. Since MJ, Ned, Aunt May, and Happy were members, Pete wanted the world to forget he’s Spider-Man.

So he asked Doctor Strange to cast a spell, but he messed it up 5 times. He said, “Actually, anyone who previously knew I was Spider-Man should still know that.” So as a result of the spell failure, anyone who knew Peter was Spider-Man was pulled into the MCU from different universes. Strange managed to trap almost everyone, but 8 multiverse humans and a parasite slipped through. Now let’s see what might have been wrong with that.

As we all know by now, the three Spider-Men in this movie took on 5 Spider-Verse villains. Norman Osborn came and he knew of Spider-Man’s secret identity. The same goes for Dr. Otto Octavius, Curt Connors and Flint Marko. But many of us were left wondering how Max Dillon aka Electro knew Spidey’s secret identity. And if he didn’t know, how did he slip through the multiverse chasm? Well, the conversation between Garfield’s Peter and Electro proved that Dillon never saw Spider-Man’s face (he said he always thought Spider-Man was a person of color). But there’s still a possibility that he knew Spider-Man’s name.

A lot of things were simply implied when it came to Electro. When he showed up, he charged himself with the MCU’s “various” electrical spikes. And when Peter from MCU took that power away, he turned into a handsome hunka hunka who was no longer blue. So the implication was that Electro could turn into an ordinary human being when the energy is drained from his body. And his hair, teeth and body change were simply addressed as a makeover the eel gave him. We could have a similar answer to how he knew Spider-Man was Peter. Again, it could be a plot hole, but here’s a quick fix for it.

Back in TASM 2Harry Osborn clearly didn’t tell Electro about it because he didn’t find out until Electro died. But when Gwen showed up in the middle of the Spider-Man vs. Electro-battle, she referred to Spidey as Peter. So, this is when Electro could have heard Peter’s name and thus qualified to join the MCU. This is the only way the Electro plot hole can be solved.

But how did Eddie/Venom know?

Electro wasn’t alone in raising the Spidey Identity question. Venom: Let There Be CarnageThe post-credits scene also drew Eddie and Venom to the MCU. And there’s an even simpler solution to how Venom knew about Spider-Man’s secret identity. Make no mistake, Eddie clearly didn’t know Spider-Man is Peter Parker, because a Spider-Man probably doesn’t exist in his universe yet. But Venom must have known because of an important line he uttered in the post-credits scene.

Venom told Eddie, “80 billion light-years of hive knowledge, scattered across universes, would make your little brain explode.” This means that the knowledge of all symbionts in the multiverse is stored in a beehive. So Venom actually knew Spider-Man is Peter Parker through other Venom variants. Topher Grace’s Venom at Sam Raimi’s Spider Man 3 fought the Web-Slinger and lost. But Eddie and his Venom of Grace knew the identity of Tobey Maguire’s Spider-Man. Something similar could have happened in several other universes. All of that was captured in the Symbiote hive mind, which is why Venom recognized Spider-Man as soon as he arrived in the MCU.