Created by Greg Daniel and Steve Carell, Space Force is an American workplace comedy television series streaming on Netflix. The first season of this series premiered on Netflix on May 29, 2020. In November 2020, it was renewed for a second season which is set to premiere on February 18, 2022.

The first series has an approval rating of 38% on Rotten Tomatoes. Even though the series has received mixed reviews from critics, audiences have loved it because of which, the makers are now bringing the second season.

When will the second season release? What is the plot? Who are the main and supporting cast members? Keep reading to know further details.

The second season of Space Force will consist of seven episodes with a runtime of 30 minutes each. The new season will be released on February 18, 2022, and the titles or other details of the episodes have not been disclosed yet.

The first season explored Mark and his team members, including their dynamics, along with his personal story. The first season ended on a cliffhanger with Mark’s wife, Maggie’s mysterious story arc on one side, and the failure of his team’s first mission on the moon, on the other. 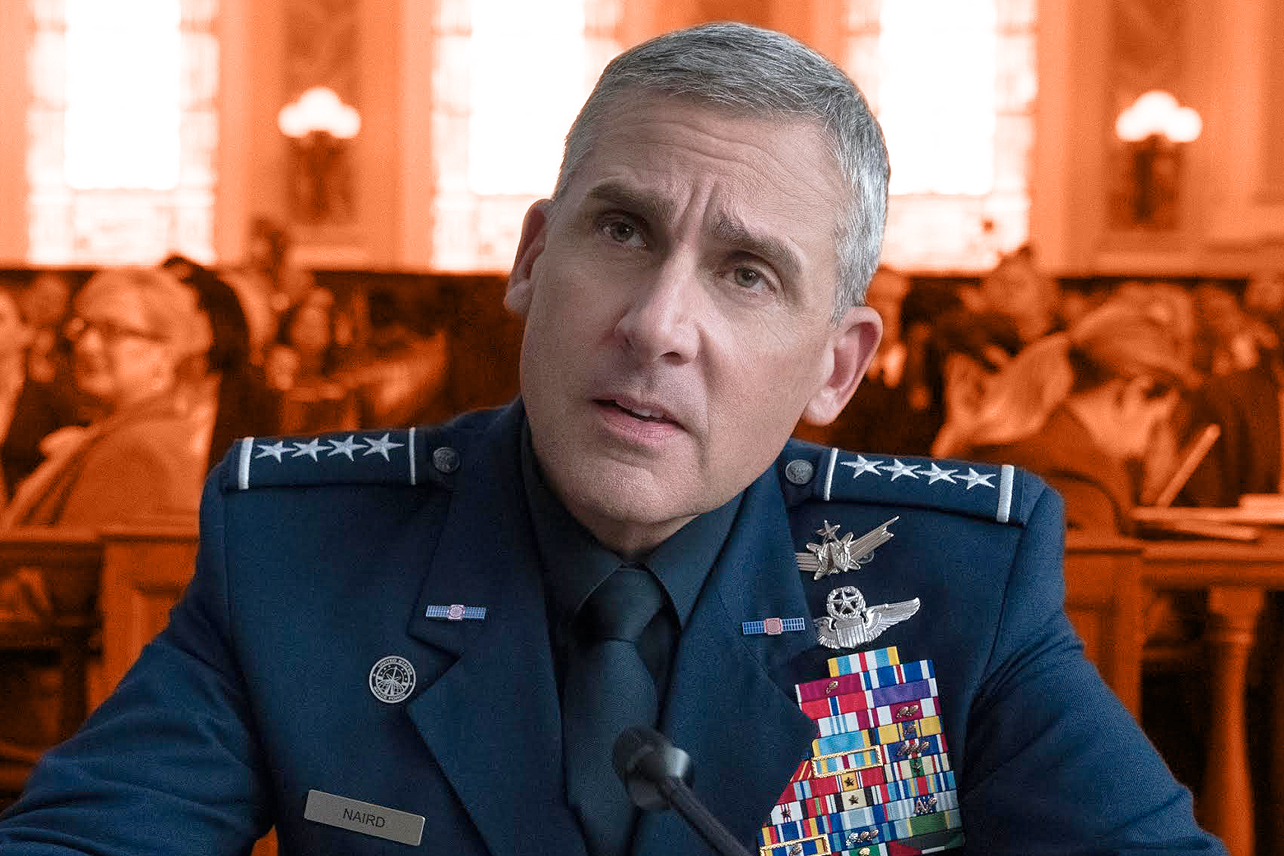 Season 1 left a lot of questions and various possibilities of new storylines, and new characters in the second season. In Space Force Season 2, Mark Naird will be back with his team, trying to prove themselves and continue the mission.

The show was viewed by around 40 million households when it was released first and the same is being expected from the upcoming season. The trailer of Space Force Season 2 was released on January 27, 2022, and you can check it out below: