The terms like manga, manhwa have been ruling over the graphical novel universe of this world for many years now. The influence of this kind of Asian-originated comic story has risen all around the globe, which has affected other marketing sales. And to be specific, the market of manhwa has been skyrocketed not only in South Korea but almost everywhere. Amongst all the manhwas that has been raging the top list of the manhwa world for all these years, Solo leveling or I level Up alone is one of the best of its kind. After a long journey for four years, the manhwa has recently marked its ending with 179 mind-blowing chapters. And now it will expand its universe with an official Solo Leveling Anime coming sooner than expected.

The new year of 2022 has just set its journey forward, and we already got some excellent news that can make us go crazy. Guess what? Yeah, our beloved manhwa Solo Leveling is finally getting started with its anime adaptation. And this news is also confirmed that the production of the Solo Leveling anime has already started.

News of The Production of Solo Leveling

Speaking of reports, on a microblogging site of China called Weibo, an insider has confirmed that the Solo Leveling Anime is getting official. The announcement of the release date will take place soon. Aside from this particular user, many other Twitter users have also commented on this topic, claiming this news to be true.

If these rumors are accurate, we can speculate that Studio Mir will charge the production works. In this context, you should know that Studio Mir is a studio that originated in South Korea and is well-known for its top-notch results in several popular animated series like The Legends of Korra and DOTA: Dragon’s Blood. 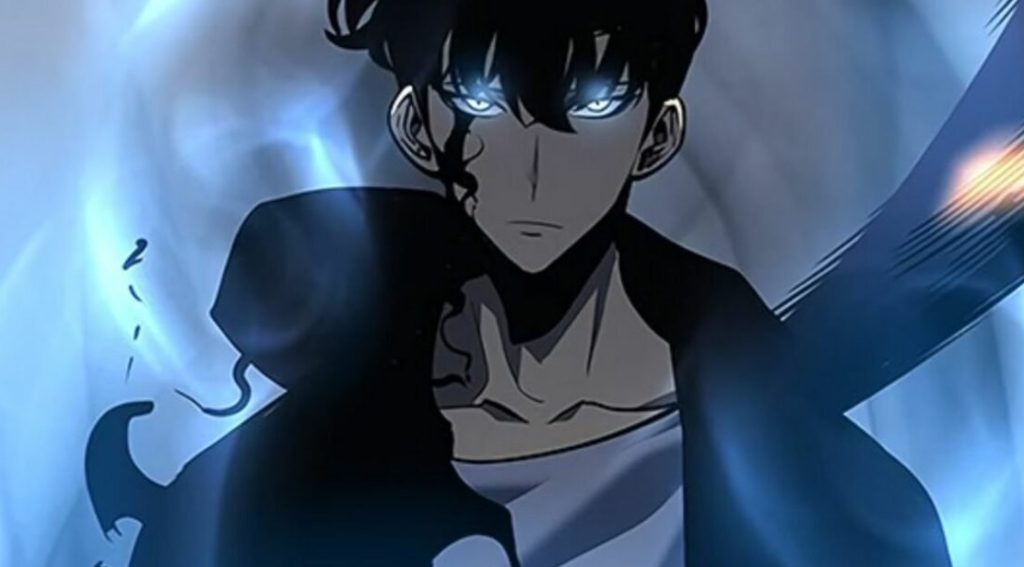 As all the fans are already familiar with the events where the manga is adapted into anime, fans wanted MAPPA or Ufotable to take over the production. But considering the anti-Japan factors in the story of this manhwa, that won’t be happening. Some webtoons such as Tower of God or Noblesse got adapted and licensed by online streaming platform Crunchyroll. But that won’t be the case for this one.

Regardless, we don’t have any official release date or the details about the production in our hands. The publishers of Solo Leveling, D&C media have not yet disclosed any information about the adaptation, but judging by the hype, we’ll get some from the insiders anyways.

On the other hand, the world-famous South Korean K-pop band, The Boyz, is appointed to release an original OST for the upcoming Solo Leveling anime. The release date for the OST is scheduled in February of 2022.

As the manhwa is quite extensive regarding the anticipated release date, we don’t think the studio will cover the whole story in one season. So considering there will be more than one season if the studio rushes their work (without downgrading the anime quality like it was done with God of High School), we can probably see it in the 4th quarter of 2022 or the 1st quarter of 2023! And if the creators don’t want to make it more suspenseful for the fans and decide to release it in one go… then good luck with your waiting; we aren’t going to see it before the 3rd or 4th quarter of 2023.