Snowfall Season 6 pilots around Franklin Saint (Damson Idris) from being a low-level weed dealer to his gradual uprise into a major cocaine trafficker. The most recent season, shows Franklin climbing up the success ladder, and becoming wealthier than ever. But with money comes more danger. Now, there has been a dangerous sequence of events that will be marked by deceit and betrayal.

To get more updates for Season 6 of ‘Snowfall’continue reading because this series is only going to get more intense from here.

Nick Grad, is the head of original programming at FX. He had said in a statement at the time, “Today, with the fifth season of ‘Snowfall’ has become an FX classic drama. It has reached new heights of recognition and viewership, there is no doubt that this series is one of the best.”

He continued: “We are thrilled that we are getting a sixth season. This will enable Dave Andron, Walter Mosley, and the rest of the producers to get ‘Snowfall’ to a more climactic finale. In addition, to ensuring the brilliance of everyone involved is showcased. Be it from the stellar cast dominated by Damson Idris to the writers, directors, artists, and crew.”

Hopes of Damson Idris For The Series

In the latest season, Franklin finally realizes how much he’s changed, after accidentally taking LSD. He even felt like he has strayed away from what he wanted when got into the drug selling business. Now being portrayed as a monster, although he has put up to Veronique. But Idris strives for a character change now, providing him with some redemption before his story is over. 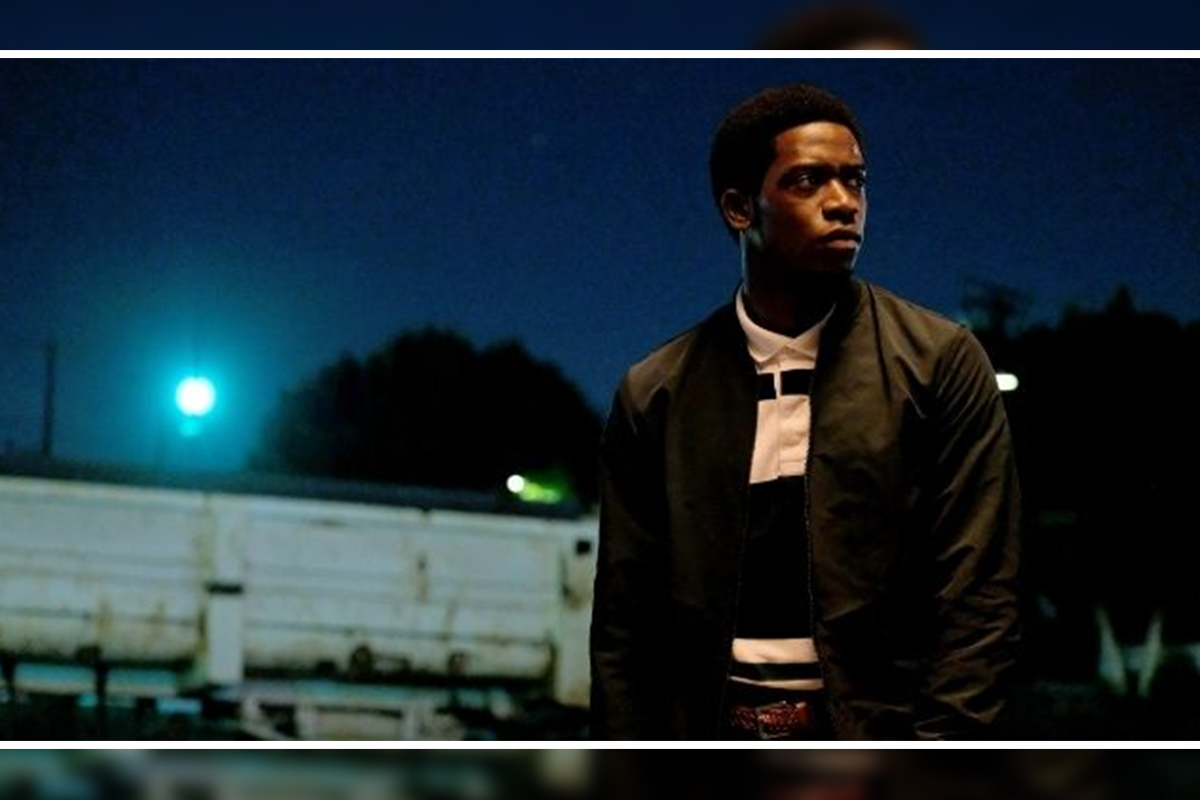 He told to Deadline: “Hopefully! There’s always room for redemption,” during its Contenders Television event.

“He’s succeeding to come to terms with his true identity, starting to see how he’s been converted into a monster. I hope that we all would be able to empathize with every people that were affected by Franklin. While, we also understand that he, too, is a victim. A person who feels the cause of the times, being a victim cause of the circumstance. Also, he didn’t have no choice left.”

Idris Promises A Thrill Ride Until The End

He said: “Don’t worry! What I can make sure of is that you’re going to be at the edge of your seats. Especially if you have been connected to the show for so long time. You start to get to a point where Franklin Saint becomes James Bond for you. Also, you feel like ‘Oh, he’s gonna survive this for sure.’ But we aren’t gonna let that happen. So for this season, we have made sure, to leave you all guessing. Not knowing who’s gonna who’s going to die.”

So far, casting details have not been revealed for ‘Snowfall’ Season 6. But, assuming from ow the show left off. We can almost assure you that all those surviving characters will be back. Although, you might find some new faces, remembering how Kane and Veronique were introduced on the show.

When Is It Estimated To Come??

Although the exact release date is uncertain for ‘Snowfall’ Season 6, rest assured the show will return by 2023. This is based on the statement on its renewal.
Considering all the previous ones, ‘Snowfall’ usually returns with a new season about a year after. So if you do consider this pattern, the sixth season could air by early February 2023.