Created by John Singleton, Eric Amadio, and Dave Andron, Snowfall is a crime drama series. It was initially set up at Showtime in 2014 and picked up by FX for a 10-episode season on September 30, 2016. When is the fifth season coming? Who will reprise their roles? What is the plot? Keep reading to know more.

FX renewed Snowfall for a fifth season on March 23, 2021, and it is now scheduled to release on February 23, 2022. It has opened to positive reviews from critics and audiences.

The show is mostly popular for its passage of time. The first season was set in 1983 and jumped to 1985 during the fourth season finale. While speaking to GoldDerby in May 2021, co-creator Dave Andron said:

“We’re going to probably, it looks like, jump forward a little bit in time, more than we have maybe in the past to get into the meat of 1986 when the violence was really ramping up, when you really started to feel the full militarization of the LAPD, when the War on Drugs was on its way to reaching its apex.” 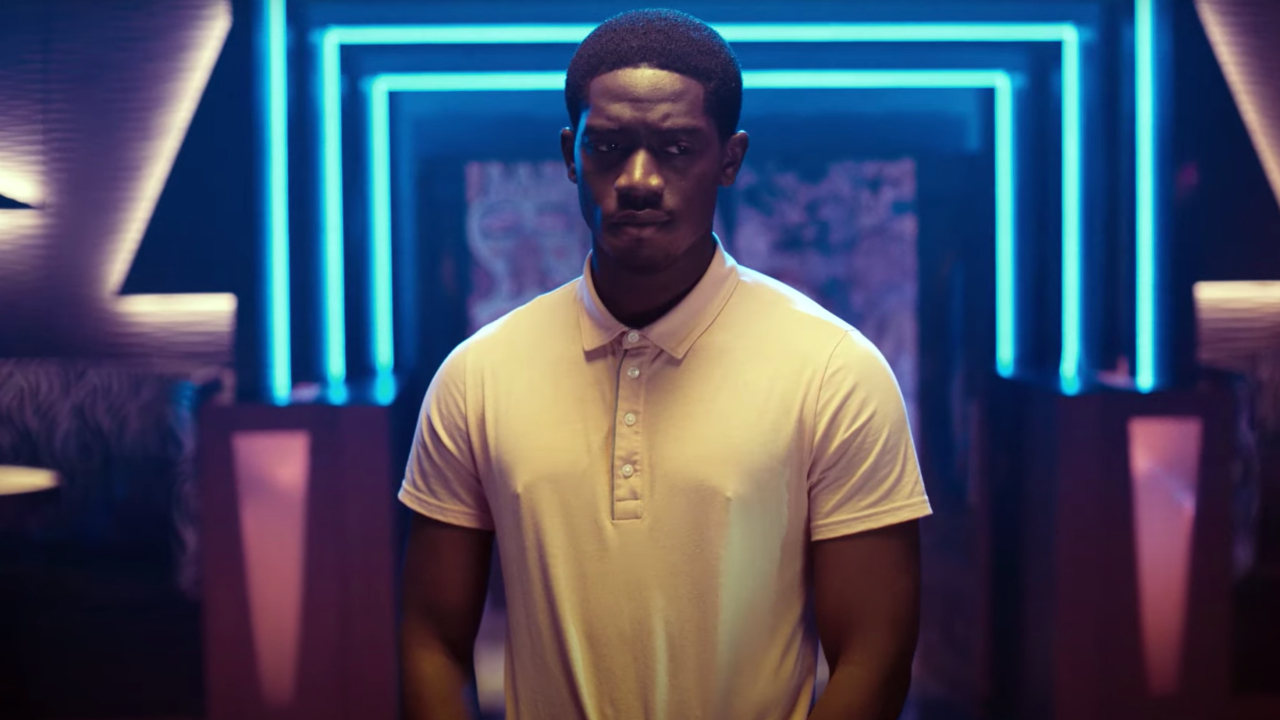 FX then confirmed that the fifth season would be set in the fallout of Len Bias’ death who died of cocaine overdose after being chosen by the Boston Celtics in the 1986 NBA Draft. The new season will explain the creation of the C.R.A.S.H. (Community Resources Against Street Hoodlums) unit. All of this will create a dangerous situation for Franklin Saint and his operation.

Snowfall Season 5 will consist of 10 episodes with a runtime of one hour each. A new episode will air every Wednesday and will be available for streaming the next day on Hulu.

The trailer of Snowfall Season 5 was released back on January 26, 2022. Check it below: