Written by Jens Lapidus and Oskar Söderlund, and directed by Jesper Ganslandt, Snabba Cash is a 2021 Swedish streaming television series. It is based on Lapidus’ Stockholm Noir novel trilogy, the first of which was adapted into three films: Easy Money (2010), Easy Money II: Hard to Kill (2012), and Easy Money III: Life Deluxe (2013).

The series takes place in Stockholm, ten years after the film trilogy. This may have followed the series’ excellent performance in its home country, as it was featured in the top 10 series for more than two months. In June 2021, a second season was announced.

So when is the second season releasing? What is the plot? Who are playing the lead roles? Continue reading to know further details. 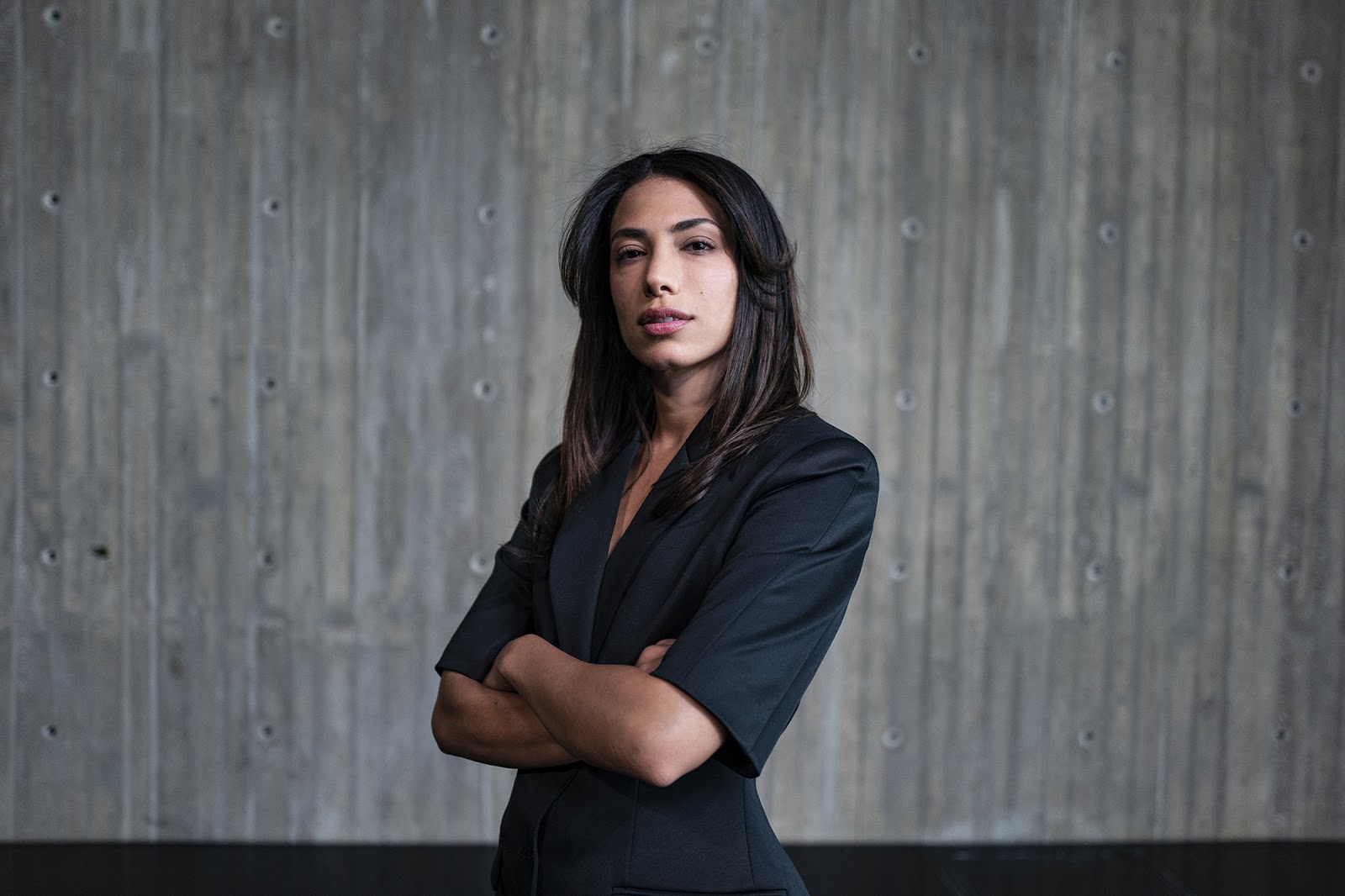 The series follows Leya, an aspiring tech entrepreneur, who is looking for an investor to fund her start-up, TargetCoach. Finally, she meets an investor named Tomas Storm, but before he can invest in her company, Leya is required to pay off the previous investors. She acquires a loan from her drug trafficker brother-in-law and uses the drug money to pay off her investors. A step in the criminal world tangles her in the web of brutality and ruthlessness until she finds her way out.

Well, a sequel will give them a chance to find out what happened to Sami and Leya. It will answer questions such as what Leya’s involvement with the criminals means for her son and the company’s future. Tim quit the criminal life in the first season but was quickly dragged back in. We expect to see what happens next and answer lots of questions that we may have at the moment. 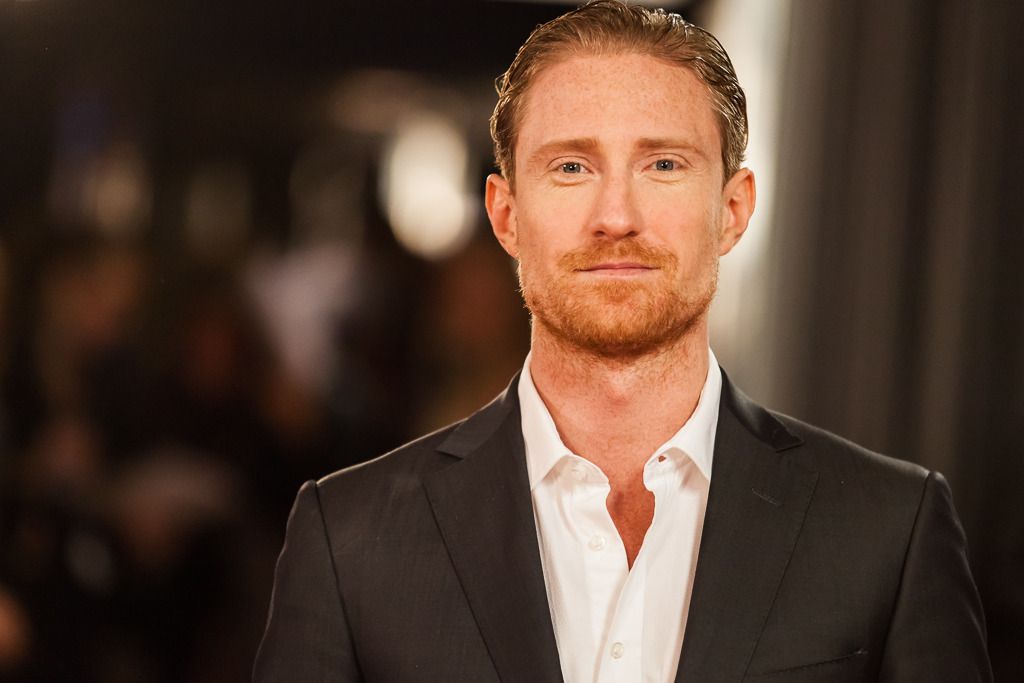 There is no official news about the release date of Snabba Cash season 2. According to the online, Season 2 should release in the Fall of 2022. For now, you can watch the first season on Netflix with different dubbings and subtitles available.

The new season is expected to have six episodes like the first season, although an official confirmation is still awaited. Further details about the second season is yet to be revealed.

A trailer for Snabba Cash Season 2 has not been release, partly because its release date remains unknown. Also, trailers come out a few weeks before the premiere, which means that if we get one, it will probably be in a few months. Until then, you can watch the trailer of Season 1 below: