The first season of the series premiered on March 4, 2016 followed by the second season on October 17, 2017. The third season was released on May 23, 2019 and the fourth was released on August 12, 2021. The series has received generally positive reviews and currently holds an approval rating of 70% on Rotten Tomatoes. The series has been already renewed for a fifth season.

So, when is the fifth season releasing? What is the plot? Who have been cast to play the lead roles? Continue reading to know further details. 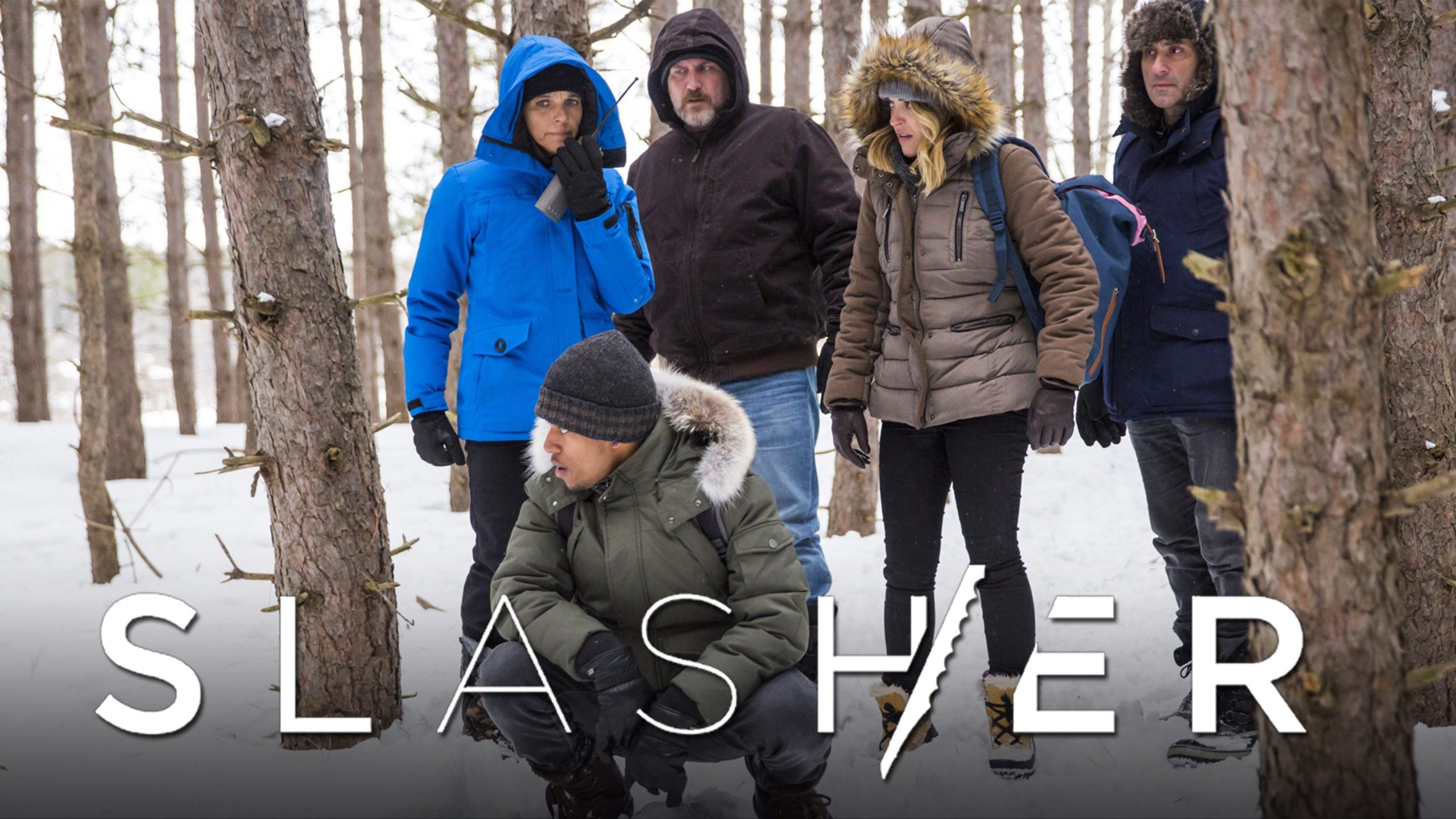 The basic premise of the show focuses on a masked killer with an unknown motive who kills his or her victims. The first season was based on a mysterious figure called the Executioner who terrorizes the town of Waterbury, Canada. The second season focused on a group of former summer camp counselors who return to an isolated campground to retrieve the body of a murder they committed, and they are targeted by an unknown killer.

The third season was on a group of neighbors who are targeted during the summer solstice period because of their complicity for not saving someone who was killed one year ago in front of their apartment complex. Season 4 focused on the Galloway family where after the patriarch’s death, the family members are forced to completed some twisted games to win the family’s fortune all the while being hunted by a masked killer.

The lead cast members for the new season has not been announced and since it is an anthology, we should expect to see some new faces. Details are expected to be revealed soon. The fourth season of Slasher premiered in August 2021 and it was renewed for a fifth season in February 2022. Looking at the schedule, the fifth season should release by the end of 2022 or early 2023.

The upcoming season might consist of eight episodes like the first four seasons. The makers have not announced any changes in the cast and crew of the show until now.

The developers have not released a trailer for Slasher Season 5 and it should be out by the end of the year. Until then, you can check the trailer of Season 4 below: