Sivakarthikeyan’s upcoming Tamil film ‘Doctor’ release was postponed a few times. Finally, the makers updated on the film’s release. Here are the complete details. Check them out!

Doctor to Release on Disney+Hoststar

Then, the makers decided to release the film on Eid, i.e., on 13th May 2021. But due to an increase in COVID-19 cases & lockdown in Tamilnadu, the film’s release got postponed again.

Now that fans are eagerly waiting for the film’s release for a long time, the makers have decided on an OTT release. The recent update is that Sivakarthikeyan’s Doctor will be released on Disney+Hotstar.

LetsOTT Global has also confirmed this news through Twitter. Have a look:

We will update the release date right here after the official announcement from the makers of Doctor. However, it is reported that Doctor will be released in Telugu, Kannada, and Malayalam languages too, along with Tamil.

More about the film Doctor

Directed by Nelson Dilipkumar, Doctor is a medical action film starring Sivakarthikeyan. He also produced the film under his banner Sivakarthikeyan Productions, whereas KJR Studios served as the co-producer and distributor. 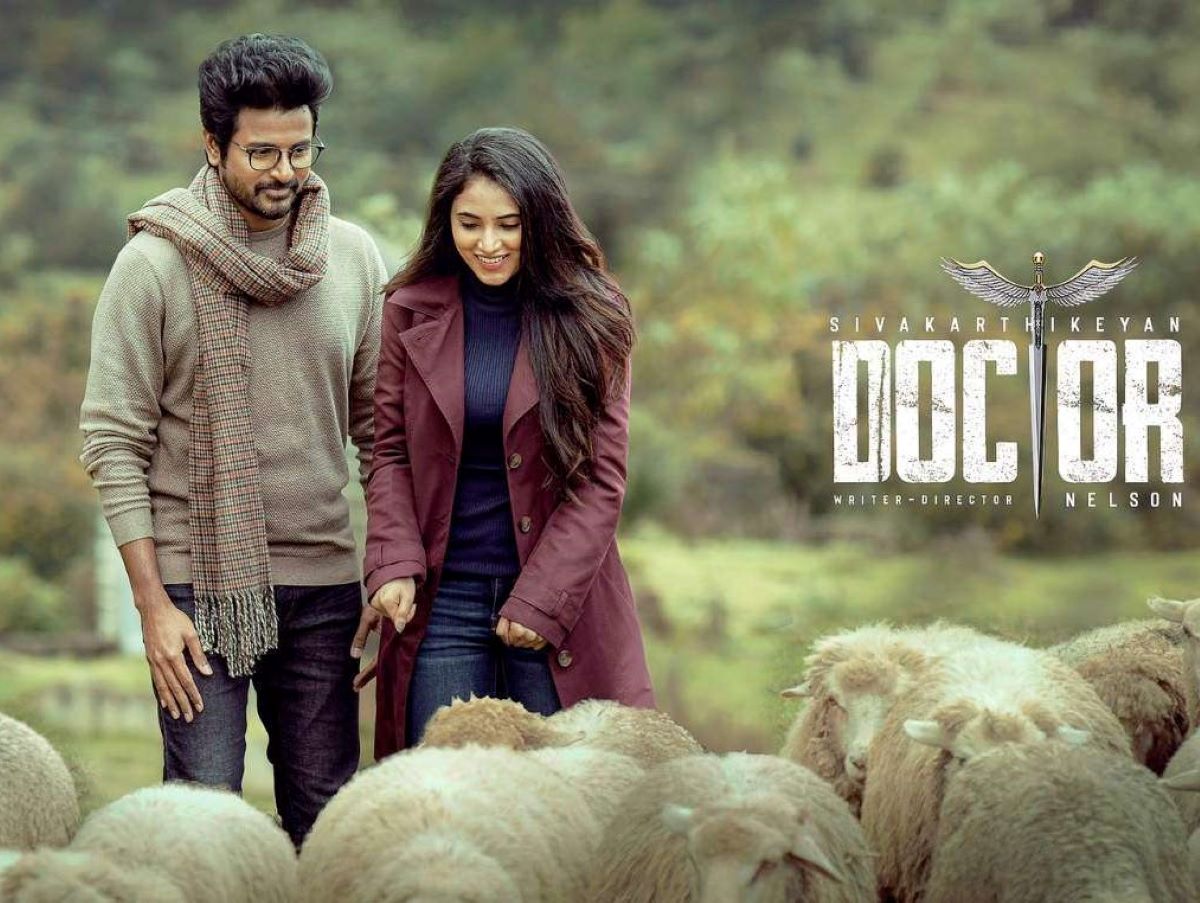 Vinay Rai, Priyanka Arul Mohan, and Yogi Babu will play prominent roles in the film. Music is composed by Anirudh Ravichander. Till now, three songs were released & in February, the music video of Doctor’s ‘So Baby song’ was released.