Sistas Season 4 is about to release on BET next year; Here, we have every detail about its confirmed release date and every other info. The network will soon be a premiere; read the article till the end to know every detail.

What can happen in Sistas Season 4?

As per the trailer by BET on Youtube, we can expect more drama and heartbreak in the series; the season has been renewed this year in October 2021 and is soon to be released. The trailer has already given us a hint about DeVale Ellis’ Zac is under investigation because of Wall Street dealings. In addition, ebony Obsidian Karen had an unborn child and was very stressed about her.

Sistas Series, which was debuted in 2019, revolves around a group of single Balck women who is full of love, care, and friendship in her heart. Season 4 will start the story from the last season 3, where the previous episode was ended with a major cliffhanger.

The relationship between the five girlfriends will be explored in the show’s upcoming episode as Zack continues his struggle with his Wall Street legal issues. The character arc of Karen will also be explored in this season about her father’s death. The Sistas Season 4 will also deal with Danni and Preston’s relationship.

The Release Date of Season 4? 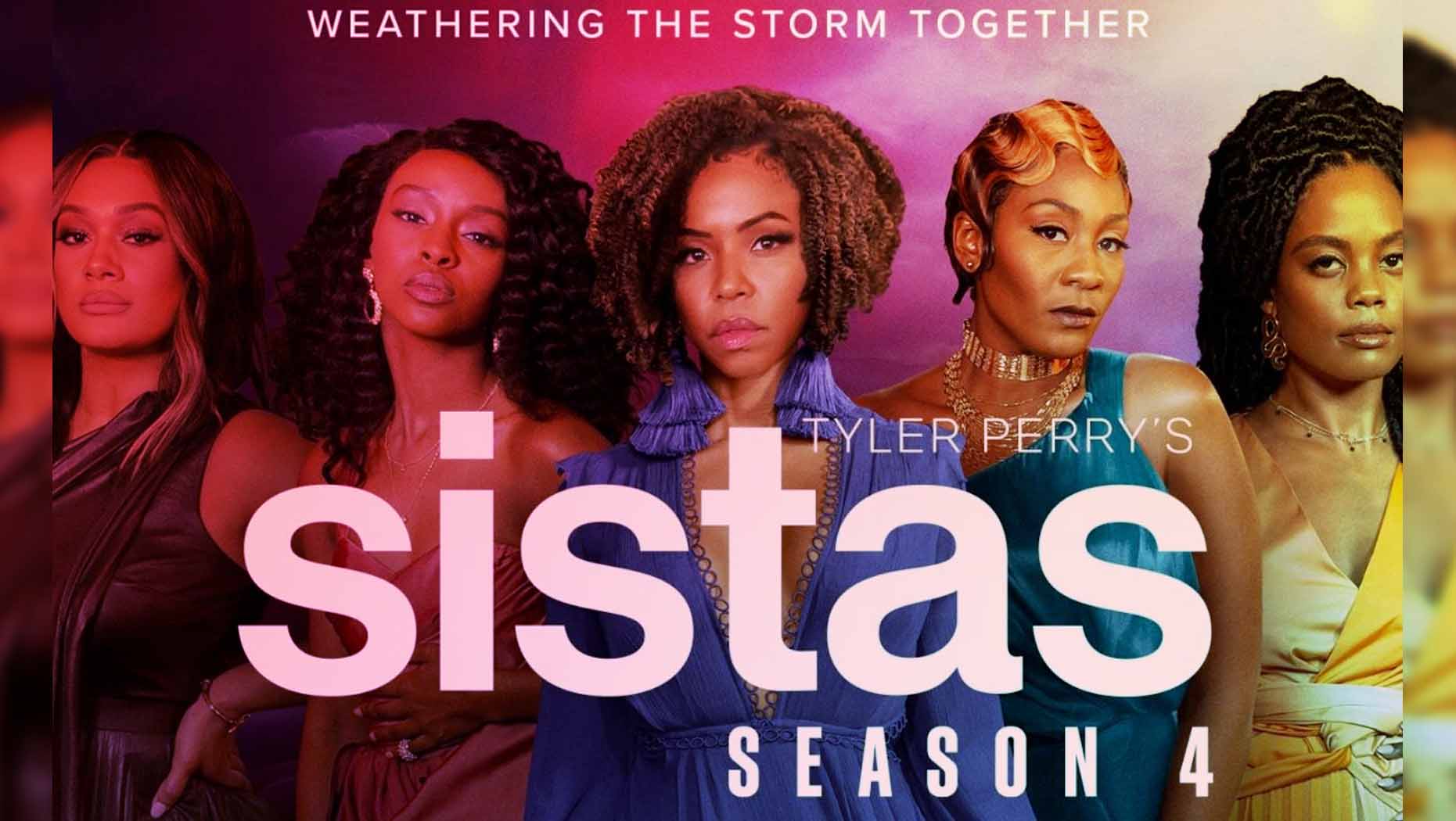 The Season 4 of the Sistas will be premiered the following year on Wednesday on 5 January 2022, on BET. The episode will be released at 9 PM ET/PT.