Sidhu Moose Wala has been shot dead near his village in Mansa, when he was coming back his home with two of his friends and few days back he had released a song called “The Last Ride” which was about the funeral and death only.

Is it ironic or what the rapper, lyricist and singer Sidhu Moose Wala had released the song few days back which has 9.4 million views till now in just 4 days.

If you are a real fan of Sidhu Moose Wala you may have seen and heard the song on the same day of release and how ironic it is that after 4 days of release he has been shot dead near his village. 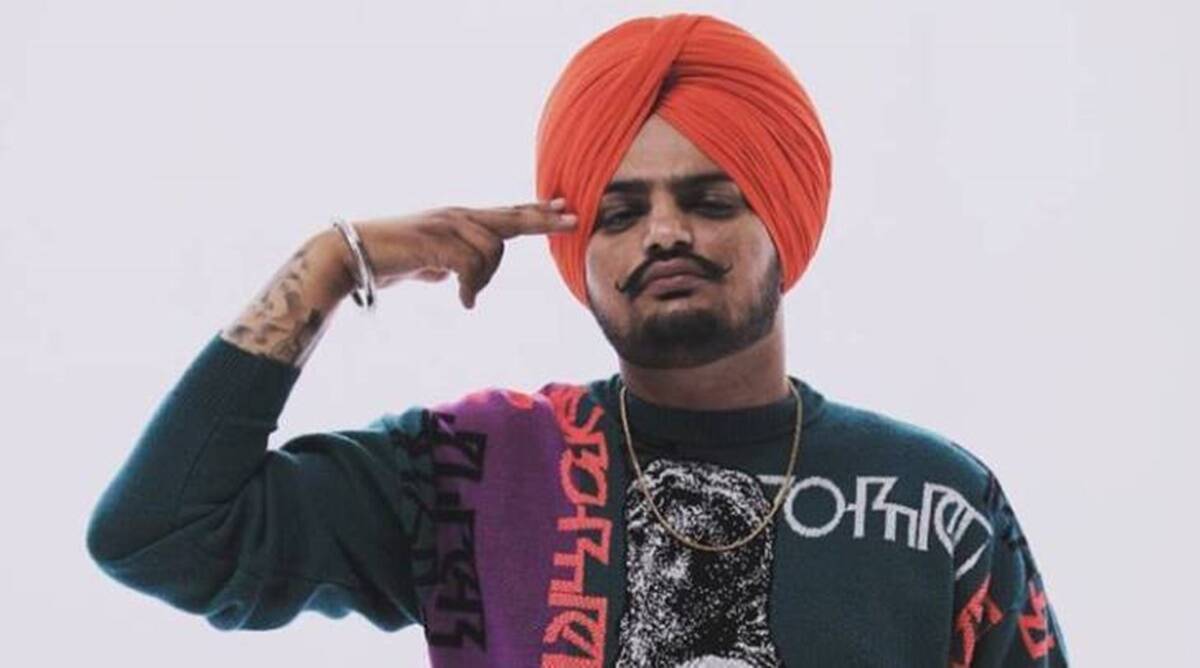 Just before one day his VIP security was taken by current Punjab Government. Sidhu Moose Wala’s SUV Thar was completely shattered with bullets and he was dead at the spot of the incident. Here is the video by Tribune India, which shows the vehicle few minutes after the incident.

Although current CM of Punjab had already said that the criminal minds behind the incident won’t be spared but the fans are in great grief and every news channels are debating on the security of the Punjab VIPs. If such incidents can happen with such great and powerful people then anything can happen with the common people.

Mika Singh, Bollywood Singer had said that the strict actions should be taken and the current government should re-think on the law and order in current situations. And the security of every VIPs should be implemented as soon as possible by the government.

Sidhu Moose Wala has so much fan Worldwide

Sidhu Moose Wala has always ranked among the top rapper and lyricist in Punjabi Language worldwide. He has a great fan base among teenagers and youngsters in India and Canada.