The fans of the anime from all over the world especially the viewers of the popular anime The Rising of the Shield Hero will not take it easy after they learn that the second installment of the anime is not gonna be released as it was scheduled earlier. Yes… it was delayed a while back. So, what’s the latest update on the upcoming The Rising of the Shield Hero Season 2? Stay tuned with us to know more about it. 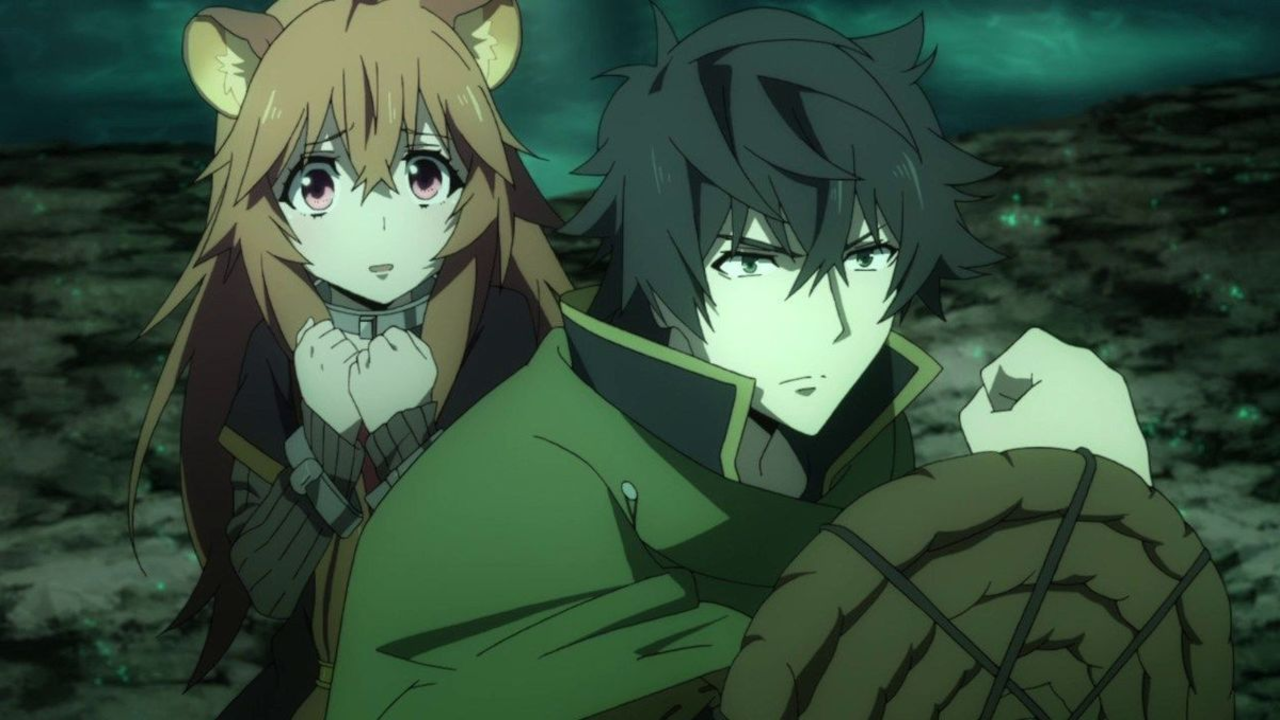 But… here comes the pandemic and there goes the promised release date. According to several networks, the production of anime has been hampered by the wave of COVID in Japan. The recent updates from the studio have reported that The Rising of the Shield Hero Season 2 is not gonna see the light of earth before April 2022. 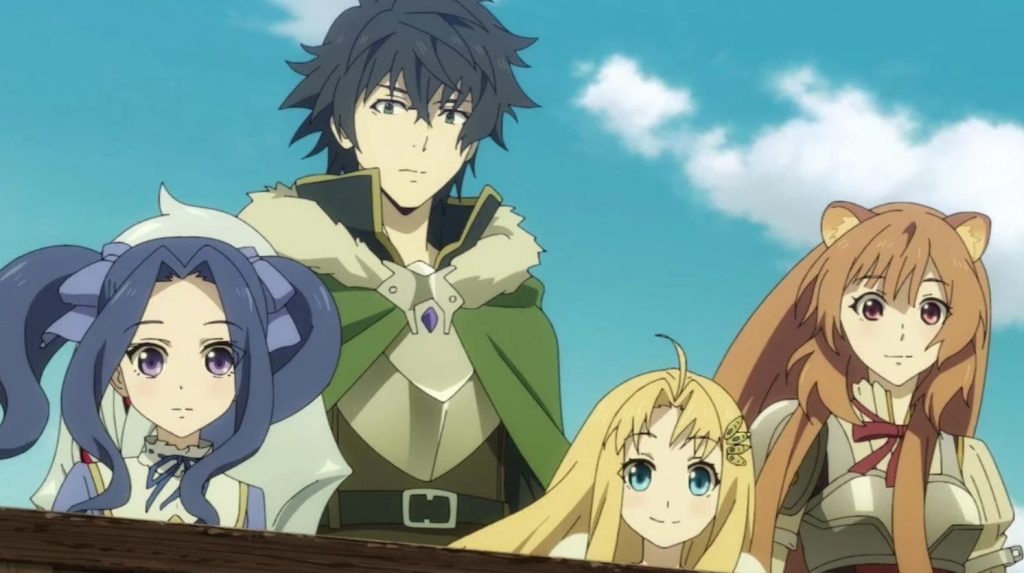 Some Words About The Rising Of The Shield Hero Season 2

The Rising of the Shield Hero is an anime adaptation of the manga which has the same name and the manga was adapted from the LN written by Aneko Yusagi. The director of The Rising of the Shield Hero Season 2 is Masato Jibo. In this context, you should know that the director of the first installment was Takao Abo. The musical composition of the second installment has been taken care of by Keigo Koyanagi and the uniquely made characters are brought to us by Mashiro Suwa. The producing body behind the anime is Glovision. This particular anime is centered on the tale of a casual Japanese youth named Naofumi Iwatani. This lucky guy got reincarnated to another universe in order to fight with some badass interdimensional monsters. He is accompanied by his demi-human slave Raphtalia and Filo. When he was first summoned, he was belittled by other heroes and the citizens. And after being betrayed by Malty Melromarc, he started his journey to become strong with his companions. So, this is basically the story of them becoming the cardinal Heroes of the new universe.

The upcoming The Rising of the Shield Hero Season 2 will see Naofumi, his tanuki girl Raphtalia and Filo meeting new friends and acquaintances. The season will also introduce some new antagonists. The Studio as well as the producers of the anime have promised that they will do their best to release The Rising of the Shield Hero as per the recent schedule, which is April 2022. But if something happens again out of blue, they’ll be sure to inform us about it. So, for now… the confirmed release date is April 2022.