MCU is probably one of those franchises whose films have done excellent business at the box office. However, a few characters introduced in these movies got very less screen space in comparison to the main characters.

Following the launch of Disney+, Marvel Studios decided to offer these standalone characters their own series. This was done so that audiences can know more about these characters. The recent entries like WandaVision, The Falcon and the Winter Soldier, Hawkeye and Loki have received a positive response. 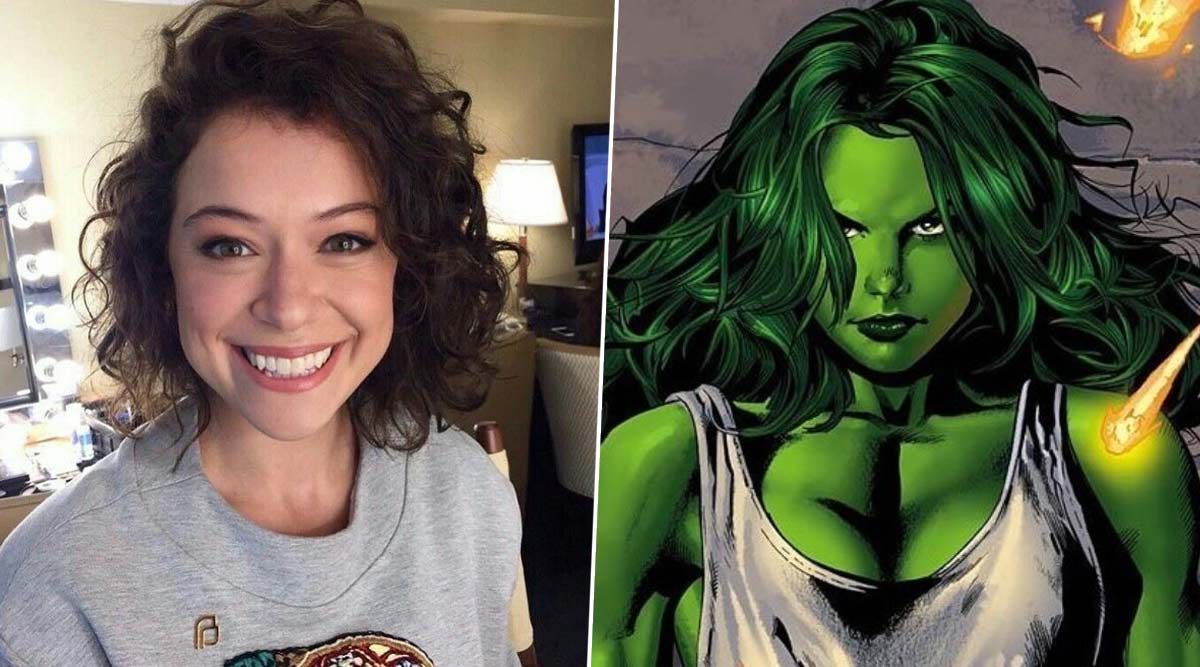 Another name that would be included this year in the list is She-Hulk. Created by Jessica Gao, it is based on the Marvel Comics character of the same name. It was announced back in 2019 and Kat Coiro was bought in as the director.

When is it releasing? Who will play the lead and supporting roles? What is the plot? Keep reading to know more.

She-Hulk is scheduled to release in mid-2022 and will consist of ten episodes. The show will be a part of MCU’s Phase Four and share continuity with the films of the franchise. Although a second season is not announced, Kevin Feige said that the character will cross over to the MCU films. 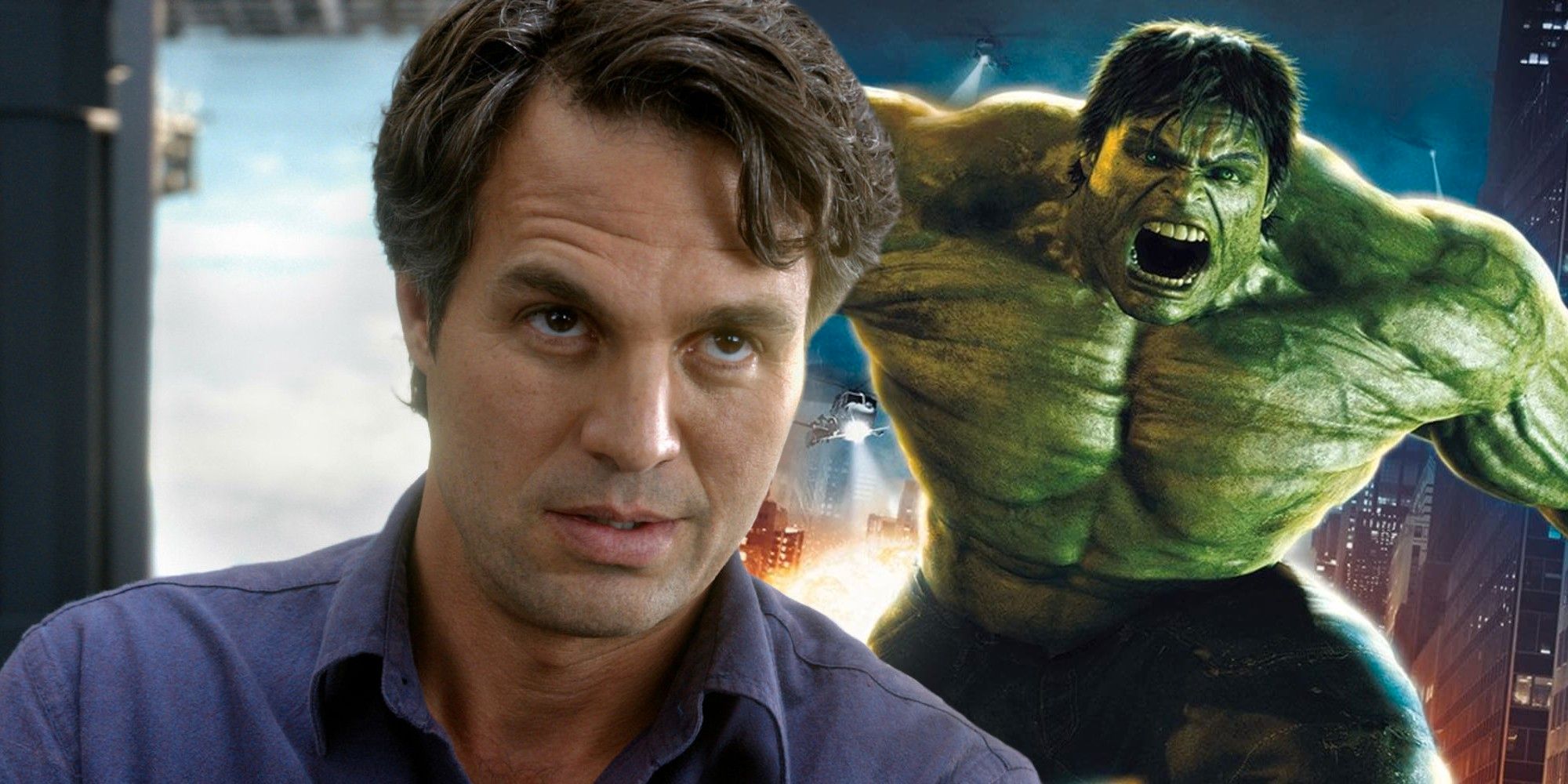 According to online sources, the series will be based on Bruce Banner’s cousin, Jennifer Walters, who is a lawyer. She inherits Hulk power after receiving a blood transfusion from him.

However, compared to Bruce, Jennifer manages to retain her personality, intelligence and emotional control when she becomes Hulk.

Tatiana Maslany has been cast in the lead role as Jennifer Walters/She-Hulk. Meanwhile, Mark Ruffalo is also confirmed to reprise his role as Bruce Banner alongside Tim Roth as Emil Blonsky/Abomination.

Other actors in the main cast include Ginger Gonzaga, Renee Elise Goldsberry and Jameela Jamil. Apart from them, Anais Almonte and Josh Segarra have been cast in undisclosed roles.

She-Hulk will consist of 10 episodes with a runtime of 30 minutes each. The show’s first footage debuted on Disney+ Day on November 12, 2021. Check it below: